EXCLUSIVE: Is fat-loss drug Wegovy big pharma’s latest con? Patients who come off the drug pile the pounds back on in MONTHS and need to take the injection for LIFE to keep weight off, studies show

A get-thin-quick drug flying off pharmacy shelves needs to be taken for life and most people will pile the pounds back on when they stop taking it, experts warn.

Semaglutide – sold under the brand names Wegovy and Ozempic – have been so popular in recent years that they are both facing a shortage. Everyone from average Americans to celebrities like Elon Musk and Kim Kardashian are reportedly using it.

They initially earned rave reviews after initial clinical trials showed users could drop 15 percent of their body weight in 68 weeks.

But a study finds that patients gained around two-thirds of weight lost using the drugs back after shelving them for a year.

Dr Christopher McGowan, a North Carolina-based weight loss expert, told DailyMail.com that using the drug for weight loss is a lifelong ‘commitment’ – making it a golden ticket for massive pharmaceutical companies looking to cash it on America’s obesity crisis. 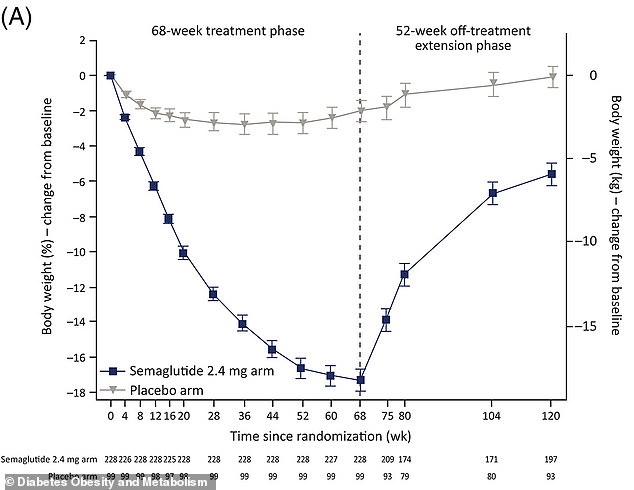 A UK study found that people who used Wegovy experienced rapid weight loss, dropping 18% of their weight over 68 weeks. They regained two-thirds of that weight after dropping the drug for a year, though

Semaglutide is a glucagon-like peptide-1 (GLP-1) drug that mimics the effects of the hormone that is naturally produced in a person’s stomach and pancreas.

These hormones signal to the brain that it does not need to eat. This reduces a person’s appetite and reduces food cravings.

This can help a person manage diabetes – its initial purpose with Ozempic – and rapidly lose weight.

Experts warn that a person will regain weight after stopping the drug because their appetite and food cravings will return to previous levels.

It is taken via a weekly injection. The dose of the injection starts at 0.25mg, and increases each month. At month five, a person reaches the maintenance dose of 2.4mg.

In many cases, a prescription will cover Wegovy for weight loss. Some who have tried to use the diabetes drug Ozempic solely to lose weight have had to pay upwards of $1,000 per month out-of-pocket as insurance may not cover the drug, though.

Dr McGowan told DailyMail.com: ‘starting Wegovy is really a commitment to staying on it,’ he said.

‘As soon as you stop that medication your body will start trying to promote weight regain once again. It’s a relentless process.

A study by the University of Liverpool, in the UK, published in April found patients who used the weight loss ‘game changer’ drug dropped 18 percent of their body weight after using it for 68 weeks. But, after dropping the weekly injections, users would put back on two-thirds of the weight within the next year. 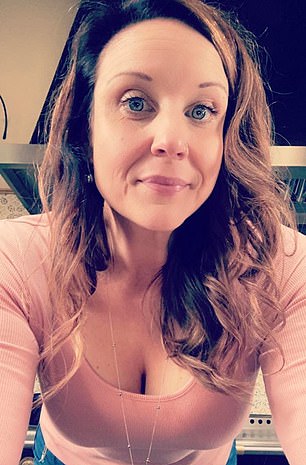 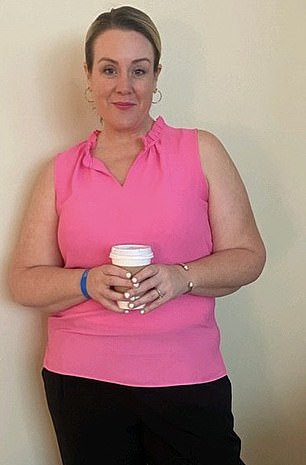 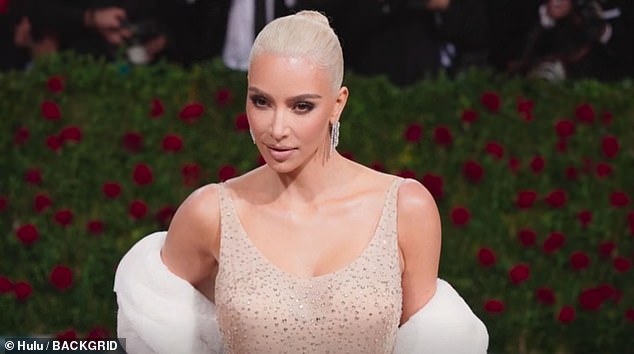 The study, published earlier this year in the journal Diabetes Obesity and Metabolism, followed 336 participants over two years.

Of that group, 232 received weekly semaglutide injections – the base drug in both Ozempic and Wegovy.

The other 104 people who were part of the placebo group only lost around two percent of their weight over the 68 week period.

The groundbreaking weight-loss drug Wegovy is causing users to hate the taste of their favorite treats.

Americans prescribed the once-a-week injection say they have become suddenly repulsed by coffee and certain candies and fast food.

Wegovy and its sister drug Ozempic, which both use the active drug semaglutide, work by replicating hormones that tell the brain it is full.

These hormones are meant to make a person feel full and reduce cravings. But for people like Staci Rice, 40, of Georgia, they have ruined some of their simple pleasures in life.

Ms Rice had been a daily coffee drinker since seventh grade before using Wegovy to lose 50 pounds in six months. Now she cannot keep a cup down.

She told Insider two of her past favorite treats, a fried-chicken sandwich from Chick-fil-A and Kit-Kat bars have also become repulsive to her.

While these first half of the study shows the remarkable effectiveness of Wegovy, the latter stage worryingly showed that keeping the weight off could be a challenge.

Participants who were on Wegovy ditched the drug for the next year and continued life with just diet and exercise.

After the 52-week period, their weight was only six percent lower than where they had started.

This means that they had regained 12 percent of their total bodyweight, and two-thirds of lost weight, in only a year after dropping Wegovy.

Not all users know, or believe, that weight loss is not permanent, though.

Two women DailyMail.com spoke to that use the drug, Mandy Sasser Fitez and Ana McKenna, both said they had seen success with the drug but planned to drop it when they reach their target weight.

The drug comes with some other downsides as well.

Some women that have used it report being unable to palate their favorite foods like coffee and ground beef anymore.

Dr Ed Walker, chief scientist at Plant & Food Research, a New Zealand government-funded institution, told DailyMail.com it could be related to how the drug is taken.

Because injections are taken once a week, the body will have days where its levels of GLP-1 hormones are significantly spiked.

This is unnatural – as the body only releases hormones as they are needed. Resulting hormonal imbalances could lead to odd side-effects like altered taste.

These side-effects have not stopped the drugs momentum, though.

Wegovy is so popular that new patients are currently unable to start it as its manufacturer Novo Nordisk has been unable to keep up with demand.

This pushed many to turn towards Ozempic – which is just as effective – which is now facing a shortage as well.