The National Institute of Ageing defines Parkinson’s as a brain disorder. The main symptoms include shaking, stiffness and balance difficulties. Yet, there’s a sign of the condition you can identify with your ears.

For undiscovered reasons, nerve cells (neurons) in an area of the brain – that controls movement – become impaired and die.

The neurons inside the brains’ of people who don’t have the disease produce dopamine.

It’s the lack of neurons and dopamine that triggers the onset of Parkinson’s.

One subtle sign of the disease can be picked up by the ear: are you speaking more softly as of late?

Or do you notice that you begin speaking in your usual way, only for the rest of the sentence to tail off ever so quietly?

Perhaps your voice, once filled with trills and grunts, has begun to sound monotonous?

The Voice Foundation confirmed that “Parkinson’s disease patients typically have a low-volume voice with a monotone (expressionless) quality”. 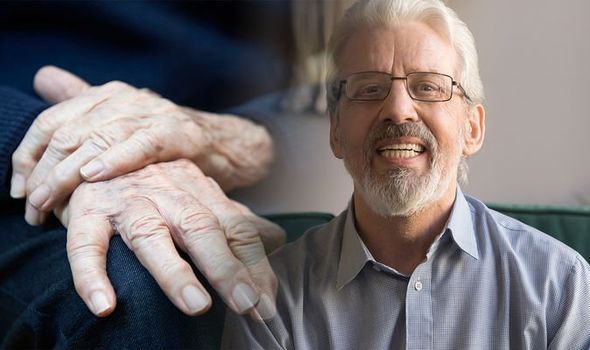 It continues to state that “the speech pattern is often produced in short bursts”.

This is interspersed “with inappropriate silences between words, and long pauses before initiating speech”. Additionally, the speech can become slurred.

The Institute of Ageing pin-point other symptoms of the disease one needs to be aware of.

As well as speech abnormalities, there may be a tremor in the hands, arms, legs, jaw, or head.

Some people with the disease may have difficulty getting out of a chair – a factor one may pass off as the result of ageing.

Another sign is when handwriting becomes particularly small. This too can be passed off as something insignificant when it’s not.

People with Parkinson’s tend to develop a gait that includes the tendency to lean forward, small quick steps as if hurrying forward, and reduced swinging of the arms.

Symptoms of the disease can begin on one side of the body, or even one limb, which then progresses to other areas. 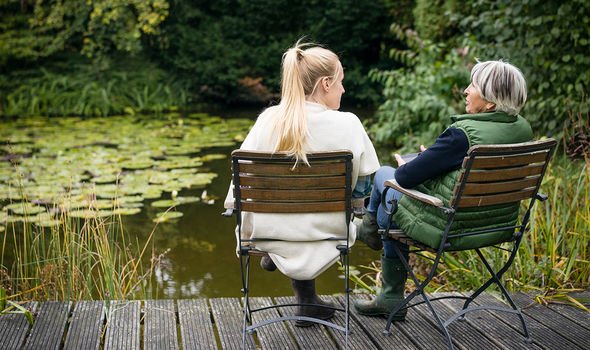 Those suffering from Parkinson’s can experience stiffness in the limbs and slowness of movement.

This can increase the likelihood and frequency of falls, especially as balance and coordination are disturbed.

The National Institute of Ageing noted how people with the disease may have sleep problems prior to tremors and stiffness.

People may also experience a decreased ability to smell, restless legs and constipation. 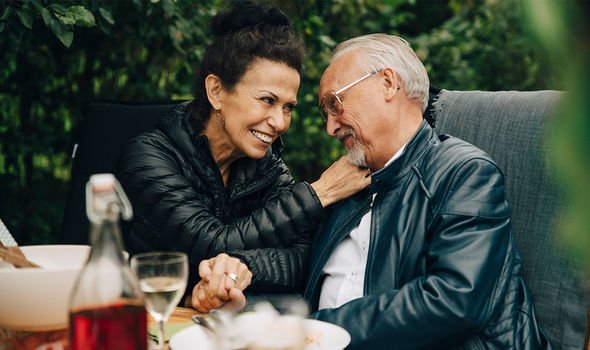 Instead, a neurologist – a specialist doctor who is trained in nervous system conditions – will determine the presence of the disease.

The neurologist will make their decision based on your medical history, a review of signs and symptoms, and a neurological and physical examination.

To get the diagnosis underway it’s imperative to tell your GP of your concerns in order to get a referral. 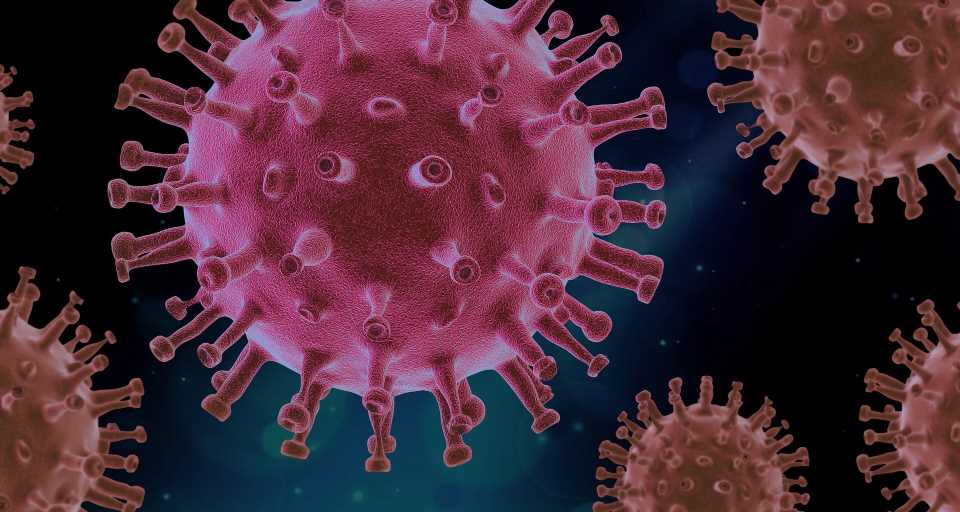 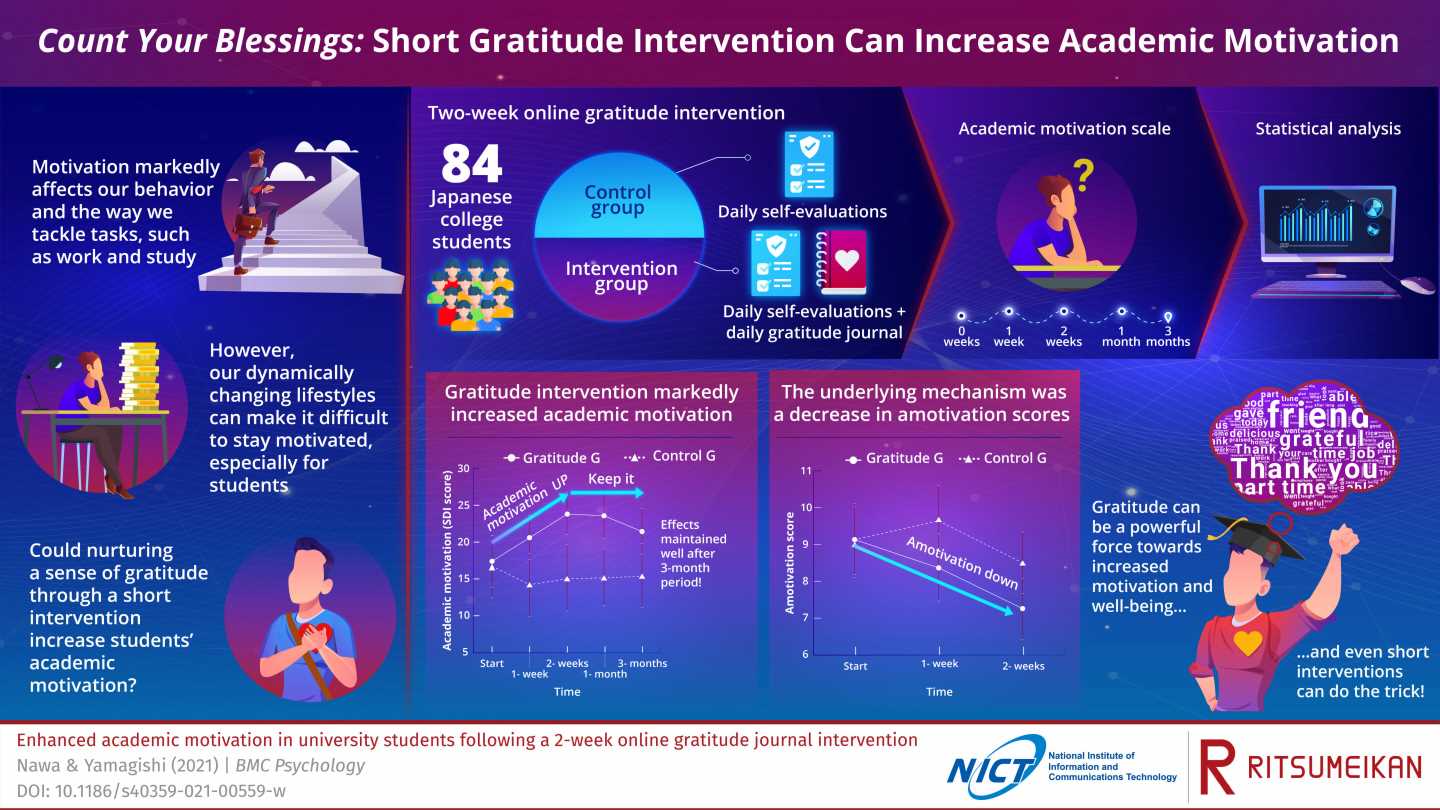