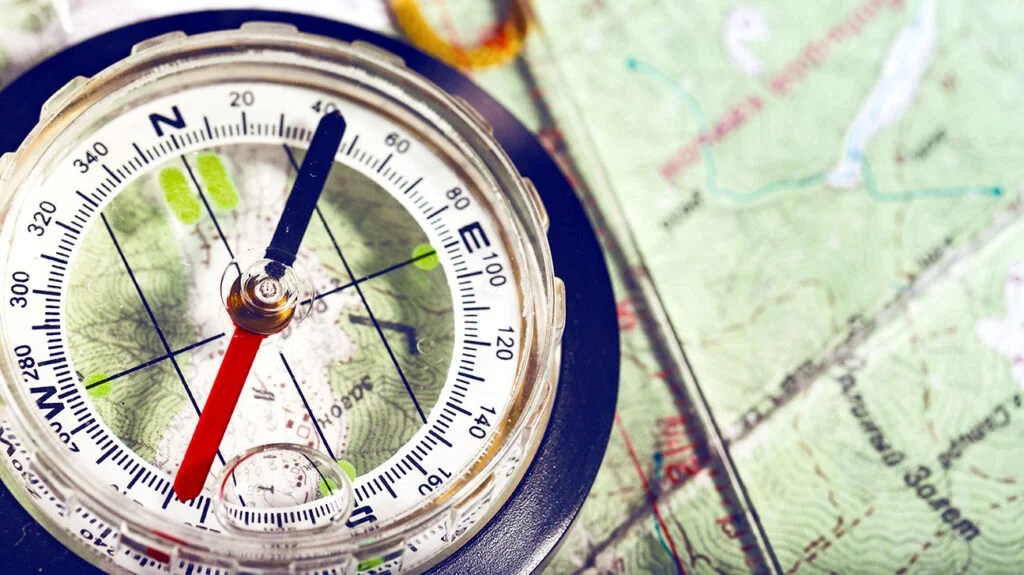 About 55 million people around the world have dementia — a group of diseases related to cognitive decline, or the brain not working as well as it once did. This affects a person’s memories and ability to think and communicate.

The most common type of dementia is Alzheimer’s disease.

While there is currently no cure for dementia, there are some preventative treatments available to help slow disease progression. And there are also treatments to help alleviate disease symptoms.

Now, researchers from McMaster University believe another prevention and intervention therapy option for dementia lies in the sport of orienteering.

The study was recently published in the journal PLoS ONE.

Orienteering is an endurance sport relying on navigational skills. Participants receive a detailed map they need to use to navigate a course while hiking or running.

“Orienteering is a sport that simultaneously combines running over various terrains with map and compass navigation, with the goal of navigating to a series of checkpoints as fast as possible,” Emma Waddington, a grad student in the Department of Kinesiology at McMaster University, and lead author of this study, explained to Medical News Today.

“Orienteering is a close evolutionary surrogate to hunter-gather activities,” she said.

Past studies show people who participate in orienteering improve physical fitness parameters such as body fat percentage and aerobic capacity.

And a study in 2015 of a group of senior orienteers with a median age of 69 found participants had lower levels of psychological distress and overall better health than other adults their age.

How can orienteering help dementia?

Waddington explained memory loss in Alzheimer’s disease is caused by damage to the brain’s hippocampus. Exercise increases hippocampal volume, which is thought to help with improving memory.

“Cognitive training helps those newborn neurons integrate into the existing neural network, which when combined with exercise, improves memory even more,” she continued.

“[W]hen it comes to brain training, the physical and cognitive demands of orienteering have the potential to give you more bang for your buck compared to exercising only.”
— Emma Waddington, study author

Additionally, Waddington says in Alzheimer’s disease, losing the ability to find one’s way is among the earliest symptoms, affecting more than half of all individuals with the condition, even in the mildest stage of the disease.

“Our results demonstrate that people who participate in the sport of orienteering report better spatial navigation and memory, suggesting that orienteering could be a useful intervention for bolstering wayfinding abilities across the lifespan to help keep dementia at bay,” she added.

For this study, Waddington — who was supervised by Dr. Jennifer J. Heisz, a Canada research chair in brain health and aging at McMaster University and senior author of the study — and her team surveyed 158 healthy adults ages 18 to 87 with different orienteering experiences ranging from none to elite.

Upon analysis, researchers found those who participated in orienteering had better spatial navigation and memory. Scientists believe this offers proof that aspects of orienteering could be beneficial throughout a person’s life.

“Exercise is one of the greatest modifiable risk factors to prevent dementia,” Waddington said.

“Our prior research shows that physical inactivity can contribute to dementia risk as much as genetics. You can’t change your genes, but you can change your lifestyle. People can add elements of orienteering into their regular walk, run, or bike ride by turning off their GPS and taking a new route.”
— Emma Waddington, study author

Orienteering: The next health trend?

He said this study supports prior findings that individuals who engage in spatial navigation have better performance on cognitive assessments related to those activities.

“In other words, this supports the ‘use it or lose it’ hypothesis to a degree and helps demonstrate that by engaging in activities that engage certain cognitive abilities, that one may be able to improve those same abilities,” Glatt added.

While orienteering classes are not available at every local gym, Glatt said it may be interesting to see doctors recommend spatial navigation activities that individuals are interested in and have access to.

“Going for hikes, skipping on using a GPS while driving, and locating items around the home may be interesting potential alternatives to engage spatial navigation, and certain technologies such as virtual reality have been utilized to create cognitively-beneficial wayfinding experiences.”
— Ryan Glatt, brain health coach

As for the next steps in this research, Glatt said he would like to see better-designed studies with control and larger sample sizes, and perhaps stratify samples into different age groups to see if age is a mediating factor.

“In addition, it would be great to see an ‘orienteering class’ intervention for 12 weeks or so to see if populations like older adults can improve certain cognitive abilities in a certain period of time. If so, perhaps orienteering classes could be the next health trend!” he said.