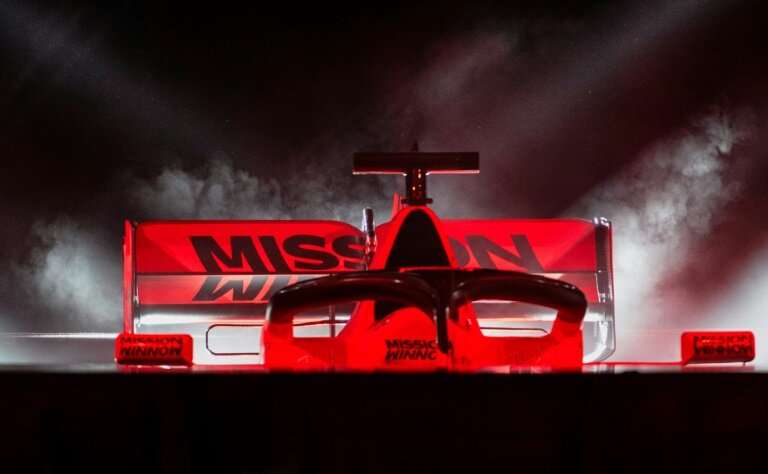 Tobacco giants Philip Morris and British American Tobacco have formed partnerships with their scientific research subsidiaries and Formula 1 teams Ferrari and McLaren more than a decade after cigarette advertising was banned from the sport.

US giant Philip Morris International (PMI), whose Marlboro brand was long associated with Ferrari, re-entered the sport last October, branding Ferrari cars with “Mission Winnow” and a logo that hints at the white-on-red triangles of the old Marlboro packs.

“Mission Winnow is aimed at illustrating our commitment to constant development. This initiative shines light on the new Philip Morris and our partners and our commitment and common desire to develop for the best,” the group’s communications director Tommaso di Giovanni explained.

Since the Japan Grand Prix in October the Ferrari cars, drivers’ helmets and outfits have featured the Mission Winnow logo of three white arrows.

Since 2006, Formula 1’s ruling body FIA has been firmly opposed to any advertising or sponsoring of cigarettes or tobacco.

But with teams struggling to meet their budget requirements, the allure of advertising revenue from so-called “Big Tobacco” is clear to see. 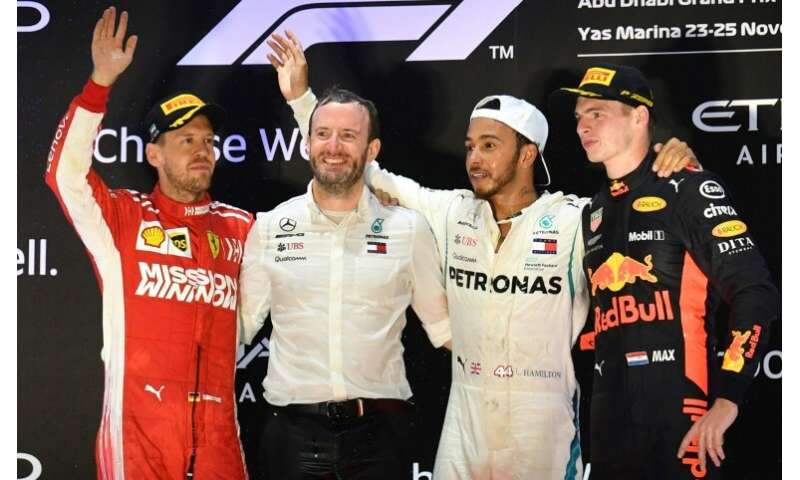 “We still need to determine which brand activations to implement in which countries, but we will of course respect regulatory environments,” their spokesman said.

Opposition to the partnerships between motor racing and tobacco groups, or any flaunting of anti-tobacco advertising, is mounting.

The Australian Grand Prix Corporation said it was concerned Philip Morris branding on Ferrari cars and driver uniforms at the Japan Grand Prix had breached Australian regulations when it was broadcast in the country.

“The Australian Grand Prix Corporation has been in regular communication on this very important matter with all key stakeholders.

“The AGPC works to ensure that the hallmark Victorian events we stage meet the requirements of government,” the AGPC told AFP this week. 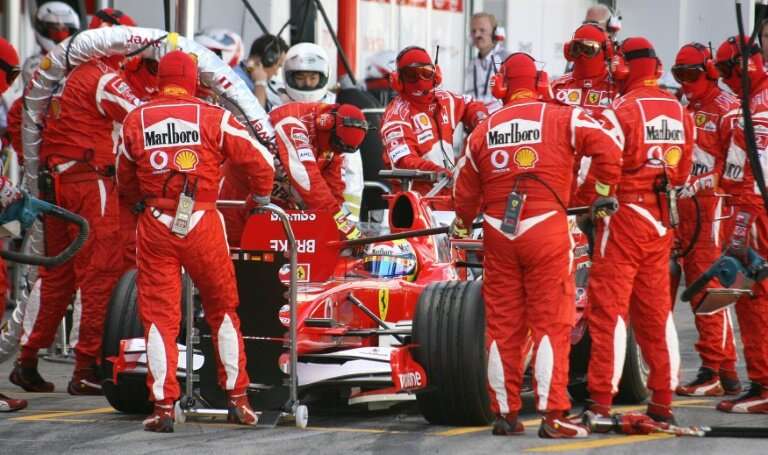 Di Giovanni insisted Philipp Morris had not broken any laws.

“The logo on the outfits and cars and on our internet site comply with laws in Australia and in the state of Victoria,” he said.

“We are currently working with the organisers to understand their concerns,” he said.

A spokesman for the AGPC told AFP the ball was in the court of the Victoria Dept of Health and Human Services and that the department and the Grand Prix organisers were in touch with Ferrari on the issue of whether the Mission/Winnow logo contravenes the Australian ban on tobacco advertising.

Meanwhile the Australian Communications and Media Authority (ACMA) confirmed they are looking into broadcasts by Australian networks of the Japan Grand Prix.