Born in 1933 as Eunice Kathleen Waymon, in North Carolina, her father – John Divine Waymon – fell on hard times due to the Depression, while her mother, Mary Kate, was a renowned preacher in the community. Impressing all those who witnessed her natural affinity for music, Simone was encouraged to take piano lessons from a young age. A strong belief in her talents, her piano teacher, Muriel Mazzanovich – “Miz Mazzy”, as she was affectionately called by Simone – started the Eunice Waymon Fund.

The community of Tryon, North Carolina, chipped in to help further Simone’s education.

“The direction of my life was determined by their ambitions and their money,” Simone reflected in her autobiography, I Put A Spell On You.

“And I was promised a future I had no part in choosing.” This included boarding school and a position at the Curtis Institute of Music in Philadelphia. 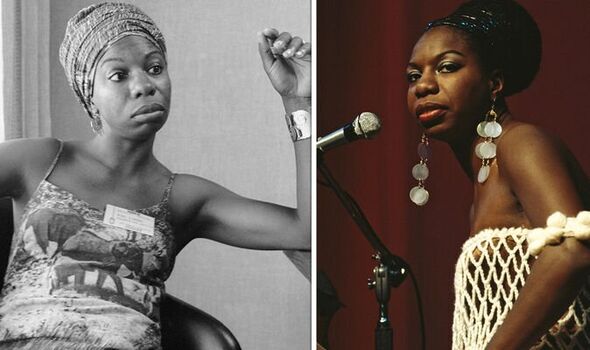 “The way I looked at it, if I married Andy, he would be able to protect me from everything but himself,” she wrote.

On tour with Bill Cosby in 1967 – six years after suffering abuse from the hands of Stroud – Simone cracked.

“Andy walked into my dressing room and found me staring into the mirror putting make-up in my hair, brown make-up, because I wanted to be the same colour all over,” she penned.

“He tried to get me to talk sense, but I said things like… I was Grandma Moses… I had visions of laser beams and heaven, with skin – always skin – involved in there somewhere.”

Her behaviour on and off the stage became erratic, somewhat violent, and reactive.

Fast-forward to the 1980s and Simone received a diagnosis of bipolar disorder – a mental health condition.

Characterised by extreme mood swings, the NHS says, people who have the condition experience mania and depression.

“Episodes of mania and depression often last for several weeks or months,” the health body adds. 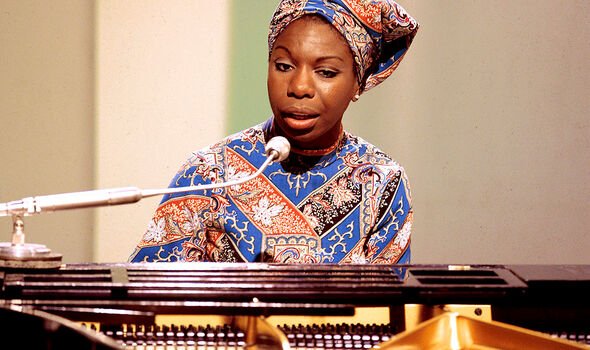 During an episode of depression, a person may feel:

While manic, a person may:

Making decisions or saying things that are out of character and that others see as being risky or harmful. 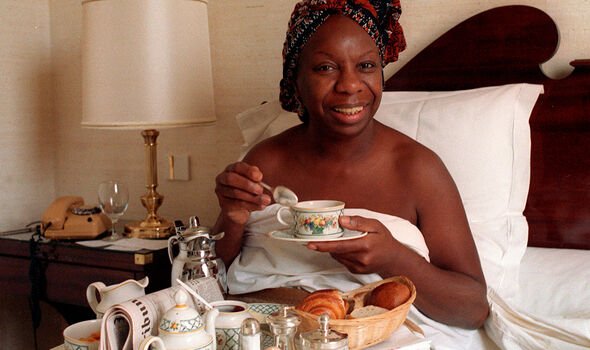 The ratio of depressive to manic episodes is unique to each person who has the condition.

“Between episodes of depression and mania, you may sometimes have periods where you have a ‘normal’ mood,” the NHS adds.

A person could endure “rapid cycling” where they swing from feelings of elation to depression, and back again, without a “normal” period in between.

Furthermore, people can experience a “mixed state”, which includes symptoms of depression and mania together.

“A stressful circumstance or situation often triggers the symptoms of bipolar disorder,” the NHS says.