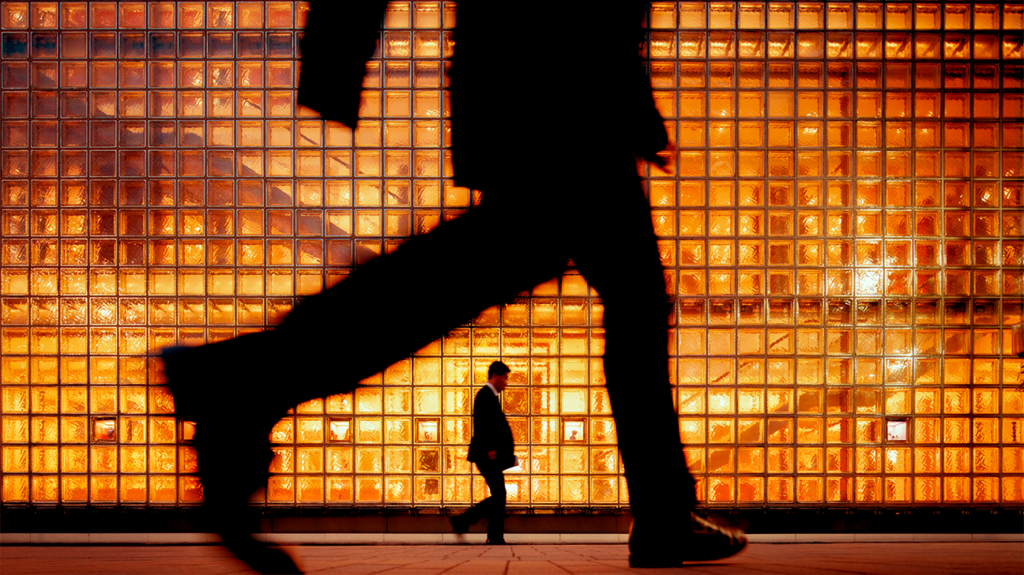 Some of us leap out of bed eager to get on with the day; for others, emerging from under the covers is left until the last possible minute—often because we have been awake until the small hours.

And most of us know that we either function better in the morning or the afternoon and adapt our working schedules to suit our ‘early bird’ or ‘night owl’ tendencies. But can our chronotype affect not only our functioning, but also our health?

Research studies have suggested that chronotype, and particularly chrononutrition —what times of day we eat — may indeed affect health, but the findings are not yet conclusive.

Now, a study published in Experimental Physiology has found that our sleep/wake cycles are associated with our body’s metabolism, with night owls having a reduced ability to use fat for energy. This may increase their risk of type 2 diabetes and heart disease.

A team of researchers from Rutgers University, NJ, and the University of Virginia, VA, divided a group of 51 adults into early or late chronotypes based on their answers to a questionnaire.

All participants were non-smokers, free of cardiovascular disease, cancers, and metabolic diseases, and were sedentary, exercising less than 60 minutes a week.

Participants wore an accelerometer on the right hip, during the day, for 7 days to record what times of day they were most active. Researchers compared this data with the chronotype from the questionnaire to determine whether chronotype was influencing activity patterns during the day.

After making them fast for 12 hours, researchers tested participants at rest and during exercise to assess what they were metabolizing to provide energy. They then took breath samples to calculate their fat and carbohydrate metabolism at rest and when exercising.

“Measuring metabolism during rest and exercise allowed us to see how changes in movement throughout the day could impact or relate to health.”

The researchers noted no significant differences in age, body mass, or metabolic syndrome between the groups. However, they did find differences in how energy sources were used by those with early and late chronotypes.

Night owls tended to be more insulin resistant, meaning they required more insulin to lower blood glucose levels, and they tended to use carbohydrates as an energy source rather than fat.

Dr. Malin told Medical News Today: “A key finding was that individuals with later chronotype were indeed less able to respond to insulin by promoting glucose uptake towards storage. And that observation related to how much fat was used for energy. This aligns with ideas that low fat metabolism relates to insulin resistance by either defects in the mitochondria […] or accumulation of fat metabolites that impair insulin action on tissues like muscle.”

The researchers found no significant difference in muscle mass between the two chronotypes, although muscle mass was slightly higher in those with late chronotypes.

They suggest that their finding of greater fat oxidation in early chronotype may be due to differences in skeletal muscle quality rather than quantity.

Dr. Malin explained: “Based on our work so far, our sense is something is dysregulated in skeletal muscle quality. […] The ability to use fat was directly related to maximal aerobic fitness, which is partly linked to mitochondrial function. Indeed, people of later chronotype had lower fitness when measured by VO2max [maximum amount of oxygen the body is capable of using during high-intensity activities], in addition to being more sedentary through the day.”

“That lower amount of fat metabolism was directly related to how well insulin promoted glucose uptake towards storage. That is critical because stored glucose, known as glycogen, helps fuel muscle for physical activity,” he added.

Can we change our chronotype?

Family studies have indicated that chronotype is a heritable trait, and some of the genes involved have been identified. Chronotype also varies with age, as Dr. Malin told MNT:

“Some evidence suggests we have genetic links to our chronotype, albeit our chronotype can change as we age. For instance, adolescents tend to stay up later than in middle-age when we start shifting towards earlier chronotypes to the point of older age where we are generally early chronotype compared to when we were young.”

So, if it is healthier to be an early bird, is it possible for night owls to change their chronotype?

Dr. Malin continued: “Given so many life factors can influence what our routine entails, it’s hard to know if we truly change our chronotype or if rather we learn to manage. Either case, there is some work to suggest people can adopt earlier bedtimes and wake times through practical recommendations.”

It may be hard to change our chronotype, but we can change our eating habits.

Research has shown that those with late chronotype are more likely to have unhealthy dietary habits, with lower intake of fresh fruit and vegetables and higher intake of alcohol. They were also more likely to consume more calories at dinner and as bedtime snacks.

“Collectively, this dietary pattern would align with less healthy practices and could contribute to the risk of obesity and obesity-related comorbidities such as diabetes and cardiovascular disease,” said Dr. Malin.

Chrononutrition has been suggested as a way of managing diabetes — eating earlier in the day has been shown to have beneficial effects on blood glucose levels after eating. This is thought to be due to circadian variation in insulin levels. Insulin sensitivity is highest at noon and decreases in the evening and at night.

One study provided evidence that earlier in the day is the best time for eating, and another that eating out of synch with our circadian rhythms may affect our health.

So, the answer is not yet entirely clear. But this latest study gives further weight to the advice that eating most of your food earlier in the day may well help to reduce your risk of type 2 diabetes and heart disease.

Perhaps there is some scientific support to the age-old advice:

“Eat like a king in the morning, a prince at noon, and a peasant at dinner.”