Statistics from the NHS’s self-reporting safety database revealed there have been more than 13,000 “death” cases in the last three years. The National Reporting and Learning System (NRLS) was set up in 2003 to ensure the health service learns from mistakes and implements safeguards to improve patient care. Yet the latest figures show the number of “death” incidents – where a patient was either killed or a situation was potentially fatal – have increased eight per cent during the last three years to the most recent annual figure of 4,717, or around 91 every week.

It comes as Health Secretary Matt Hancock ordered a “root and branch” review of NHS food after five patient deaths were linked to a listeria outbreak. Those who died are believed to have eaten pre-packaged sandwiches and salads from the same supplier.

A dossier provided to the Sunday Express following a Freedom of Information request revealed 45 examples of “infrastructure” incidents during the last three years, in which patients died because the health service could not cope with the strain.

This includes reports of cases where patients died on trolleys in overcrowded hospitals and others where vital life-saving equipment was not working properly.

In another case, a paramedic told how his control room sent him straight past the address of a 999 call, where the patient later died.

He wrote: “I have been left feeling quite despondent about this.

“I feel helpless that I was not able to have assisted with this patient’s life support and maybe helped to achieve a different outcome.” 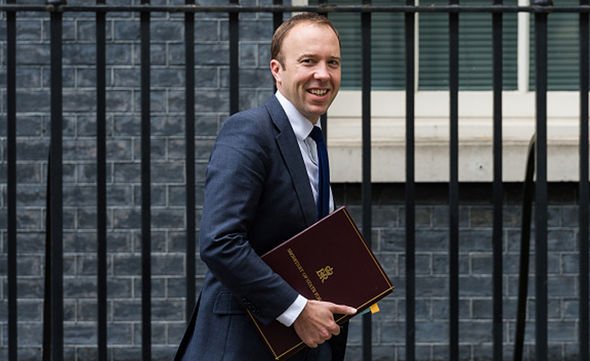 The dossier also reveals how:

There were also 35 death incidents put down to documentation errors.

This included one patient fatality where it emerged vital monitoring results showed a deterioration in their condition, but this was not passed on to a medic. A total of 176 cases were linked to medication blunders – including one case where a patient with a broken leg died after being given 10 times the correct dosage of medicine that had been prescribed for them. 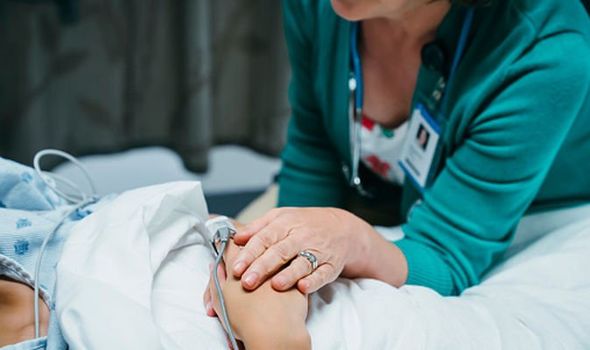 Failures or problems with equipment also led to 43 deaths, including a case where a patient died because their oxygen mask had been leaking.

In another case the breathing tubes of a patient in the intensive care unit were incorrectly set up so it was impossible for the patient to breathe out.

A report into the patient’s death said their lungs had become overinflated, triggering a fatal heart attack. A spokesman said: “NHS staff dealt with over one billion patients over the last three years.

“While incidents like these are thankfully extremely rare, it is vital that when they do happen, hospitals investigate and learn – building on the NHS’ reputation as one of the safest health systems in the world.”

Woman, 85, killed by a feeding tube

The family of an 85-year-old woman who died when a feeding tube was incorrectly inserted into her lung received a settlement of more than £20,000 earlier this month after a legal battle. 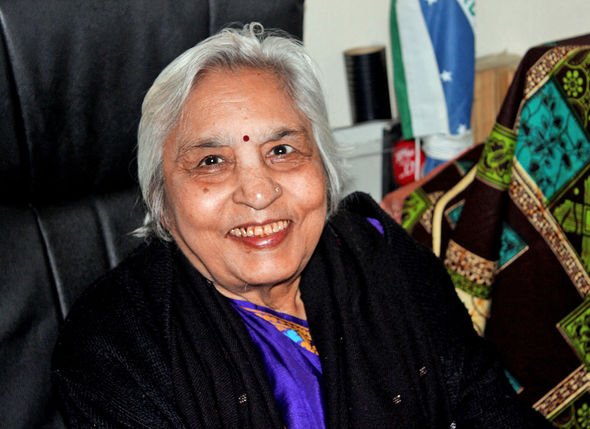 Mother-of-four Puspa Monji was admitted to Northwick Park Hospital in Harrow, Middlesex, in February last year for a hernia operation.

During her recovery a staff member removed her feeding tube and incorrectly placed a new one into her chest after X-rays got mixed up. By the time medics realised the error about 200ml of liquid feed had been delivered into Puspa’s lung.

At her inquest in August last year senior coroner Andrew Walker blamed neglect. Her grandson, Kishan Parshotam, a 26-year-old lawyer who lived with her, said: “My grandmother had survived cancer, she was the head of our family and full of life. Knowing her death was completely avoidable is very hard to live with. Such mistakes devastate families.” He added: “We are giving the payment to an educational charity.This is not about money.The doctors should not be able to practise after such neglect.

“I understand they have stretched resources, but they also have a job to do and processes in place.What is the point in these if they are not followed?” London North West University Healthcare NHS Trust’s chief Dame Jacqueline Docherty accepted responsibility for the death and said she was “truly sorry”.

She added: “Since the incident we have provided additional training and guidance for ward staff, strengthened our policy and processes and introduced regular reviews and audits.”

You can get in touch with Lucy Johnston on Twitter