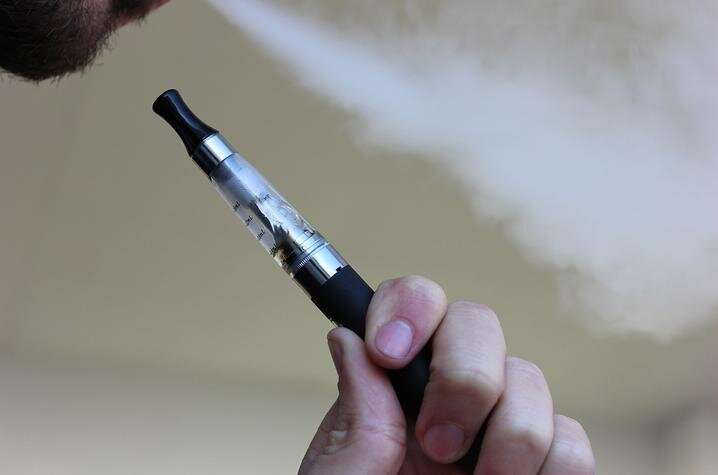 In results University of Kentucky researchers are calling “alarming,” more than three out of 10 undergraduates reported using e-cigarettes, according to a new study published in the March 26 edition of the Journal of American College Health.

Melinda Ickes, Ph.D., an associate professor in the Department of Kinesiology and Health Promotion and the principal investigator of the study, along with graduate student Jakob Hester and Amanda T. Wiggins, Ph.D., Mary Kay Rayens, Ph.D., Ellen J. Hahn , Ph.D., RN, FAAN of the UK College of Nursing, and Ramakanth Kavuluru, Ph.D., of the UK College of Medicine, conducted an online survey of 371 students at the University of Kentucky in 2018. Of that sampling, 80 percent were familiar with Juul, a particular brand of e-cigarettes; 36 percent reported using them at least once; and 21 percent said they had used Juul specifically in the past 30 days.

This should sound an alarm, the researchers note, particularly because of a growing body of research showing that the brains of adolescents and young adults are particularly vulnerable to changes caused by nicotine, and early use can trigger lifelong use, increasing the risk of serious health problems, including risk for cancer and heart disease.

“Given the propensity for nicotine addiction among youth and young adults, rates of Juul use are alarming and warrant immediate intervention,” the authors wrote in their publication, “Prevalence and reasons for Juul use among college students.”

Peer pressure played a large role in Juul use among the students who responded to the survey. The students tried e-cigarettes out of curiosity and because their friends were doing it, the researchers found.

Given the findings of the 2018 study and the significant increase in use among youth, the researchers are currently conducting a follow-up study to determine risk of initiation during the freshman year of college. Ickes and colleagues found that among the almost 1,800 incoming students (i.e., now freshmen) who participated, 43 percent reported ever use and 24 percent current (past 30 day) Juul use. These rates are even higher than those from the 2018 study.

Ickes notes that these findings underscore the need for prevention programs such as their recently developed #iCANendthetrend program, in which Ickes and Elizabeth Whitney, Ph.D., an assistant professor in the Department of Kinesiology and Health Promotion, work with student ambassadors to promote e-cigarette awareness and refusal techniques for middle and high school students through a “peer-to-peer” model. Thanks to the support of the Kentucky Department of Public Health, since its inception, the program has reached more than 2,000 students across Kentucky.