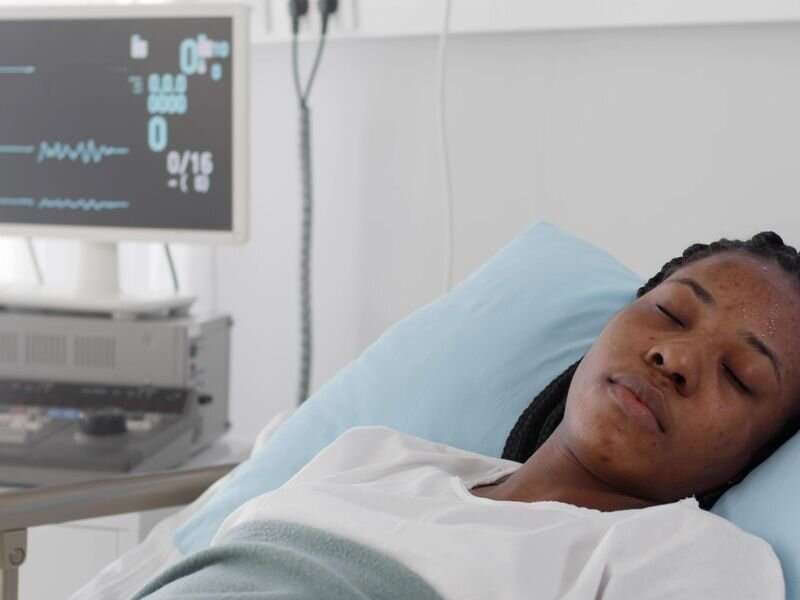 Nearly one quarter of hospitalized people experience a harmful event during their stay, a new study finds.

However, most of the bad outcomes are not preventable because they’re related to known side effects from medications or risks of surgery. The findings were published Jan. 11 in the New England Journal of Medicine.

“These numbers are disappointing, but not shocking,” study author Dr. David Bates, chief of general medicine at Brigham and Women’s Hospital in Boston, told NBC News. “They do show we still have lots of work to do.”

His team used data from the medical records of more than 2,800 patients who were hospitalized in 11 Boston-area hospitals during 2018. The data showed that while at the hospital, 663 of these patients had at least one event that negatively affected their health, the study found.

Researchers determined that 222 of those events, or 7% of total admissions, were caused by an error. In all, 29 people (1%) of all those admitted were seriously harmed by the adverse events, including one preventable death. Nearly 40% of the adverse events were due to medications, while another 30% were due to surgery and procedures.

Another 15% were “patient-care events,” including falls and bedsores. About 12% were from infections, a significant improvement from past few decades, the researchers said.

Still, harm during hospitalization continues to be a serious issue, Bates noted.

“Although we have eliminated some causes of harm, there are new kinds of harm that have been created, associated with potent new medications and new procedures,” said Dr. Albert Wu, director of the Center for Health Services and Research Outcomes at the Johns Hopkins Bloomberg School of Public Health in Baltimore, told NBC News.

“There are many more medications available today compared to 1991, and some of the medicines have a smaller therapeutic margin, which is the gap between the therapeutic effect and dangerous dose,” Dr. Donald Berwick, president emeritus and senior fellow at the Institute for Healthcare Improvement in Boston, told NBC News. Berwick wrote an editorial that was published alongside the new study.

The U.S. Agency for Healthcare Research and Quality has more on improving patient safety safety in hospitals.