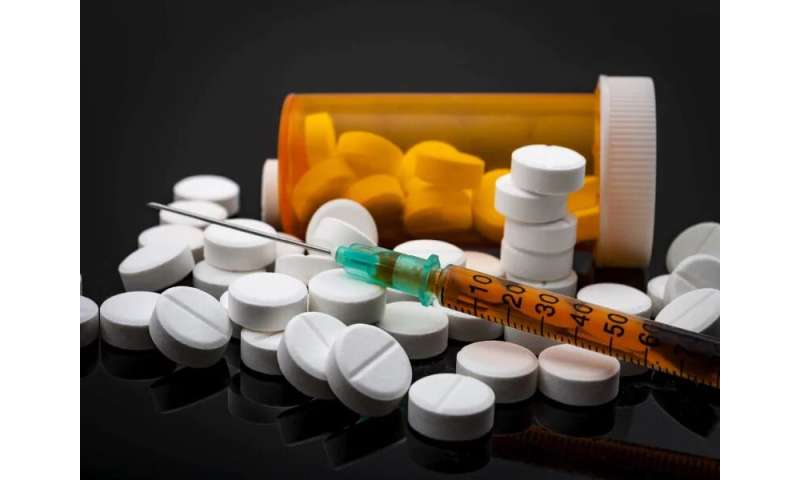 (HealthDay)—Slow-release implantable naltrexone is associated with better outcomes than the oral drug for HIV-positive patients with an opioid addiction, according to a study published in the April issue of The Lancet HIV.

Evgeny Krupitsky, M.D., from the University of Saint Petersburg in Russia, and colleagues conducted a 48-week, phase 3 trial with 200 men and women addicted to opioids who were starting antiretroviral therapy for HIV. Participants were randomly assigned to addiction treatment with a naltrexone implant and oral naltrexone placebo (implant group) or oral naltrexone and a placebo implant (oral group).

“Further development and formal approval of these implants in a wider range of cultural settings has the potential to provide an effective and meaningful HIV and opioid treatment option for these patients,” a coauthor said in a statement.