Addiction comes in many forms and, in the 21st Century, we appear to be more susceptible to it than ever.

Very slowly, we are beginning to understand why some people are more vulnerable to it than others,  and why some, like Tanith Roberts, can find themselves heavily in the chokehold of addictions that require an enormous amount of work and support to escape. 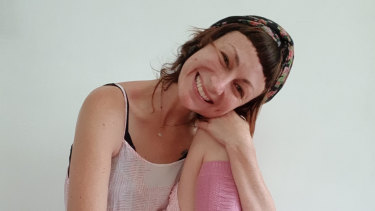 When Roberts awoke in a hospital bed in January of 2016 with tubes trailing out of her body, she had no recollection of the previous week.

She remembered, five days earlier, being at her parents' home in the Sunshine Coast hinterland and taking as many painkillers as she could, passing out and feeling like a failure when she woke. She recalled her mother pleading with her to sort her life out, and a drop of blood sliding out of her nose which she wiped away with her sleeve.

She remembered the primal panic washing over her as she coughed up blood in the shower and calling out to her mum for help; being stretchered out to a waiting helicopter at Nambour Hospital, but then momentarily regaining consciousness and thinking, "Oh, I must be fine."

The 28-year-old was not fine. She was dying and it was unsafe for her to fly. Instead, she was put in a medically-induced coma and flown to Brisbane's Princess Alexandra hospital the next morning.

When she came-to, the nurses in ICU “very slowly” explained that she had received a liver transplant.

“I don’t think I really registered immediately what was going on. I thought, ‘Oh I’ll be out of here in a couple of days,’” Roberts recalls. But, with a partially collapsed lung, kidney failure and a new liver, she would spend the next five weeks in hospital and the next year in “pretty constant therapy” at the alcohol and drugs recovery unit as she slowly recovered from a decade of addiction.

“I had to be showered, I had to wear nappies. I couldn’t do anything myself. It was like a physical rebirth as well as a second start to life,” she says.

A descent into hell

Like many young teenagers in Australia, Roberts, who was experiencing hardship at home, started drinking as a 14-year-old and, though she had her stomach pumped twice from drinking too much, steered clear of drugs, having seen their detrimental effects on peers.

It wasn’t until her first serious relationship break-up, as a 21-year-old, that she started dabbling in drugs. She was in Airlie Beach, where there was a “population of 5000 people and 17 bars in the main street” and everyone was partying hard.

The partying escalated when she moved to the UK at 22. It was 2009 and pills cost one pound.

“It was wild that it was even possible,” says the bright-eyed brunette with an easy smile and hands that still tremble slightly. “It was all fun and games … there wasn’t any chaos or mental health issues at that point. But it doesn’t take long for that stuff to start appearing.”

There were moments when she’d think, "Oh, I’ve got to get away from this stuff". She once took herself to a friend’s remote farm, on an island off the west coast of Scotland, as far from drugs and alcohol and her demons as she could get.

She helped on the farm and her friend's family nursed her back to health, but six weeks later, feeling stronger and confident she was back in control, she left and slipped back into a cycle of addiction that would blur the next five years.

Worried about her mental health, she returned to Australia where she tried to pick up the pieces of her life.

“I kept trying to put on a brave face and go ‘I’m OK’. Everything was not OK,” she says. She pin-balled between the Sunshine Coast, Brisbane and Melbourne, sometimes squatting and lost in a stupor of drugs and drink. At other times she was sober, working in real estate or as a body artist at festivals.

She ended up in Byron Bay, living in the sand dunes, on acid, whiskey and weed. Increasingly delusional and experiencing blackouts that lasted for days, she didn’t realise her body was starting to shut down.

Roberts was displaying signs of hepatic encephalopathy; a severe liver disease that occurs when your liver can’t adequately remove toxins from your blood and the build-up starts to affect the brain.

It’s never just one thing. Addiction is a maladaptive coping mechanism that takes on its own, negative reinforcing effects.

Scared by what was happening to her brain and feeling suicidal, she returned to her parents' home.

It was Christmas of 2015. She had stopped taking drugs, but lay in bed each day drinking until she passed out. When she woke up, she pressed repeat.

A road to recovery

New Australian research has found 10 per cent of Australians drink more than half of all alcohol consumed in the whole country, while around one in 20 Australians has an addiction or substance abuse problem. Illicit drugs and alcohol are responsible for nearly one in every 20 deaths in Australia, a number that spikes if you also consider deaths from prescription drugs.

The cause of addiction is the subject of debate among experts, but more are moving away from the prevailing theory, on which the 12-step program is based, that addiction is a chronic disease of the brain that can be managed but not cured.

“To take it down the road of calling it a disease is immediately disempowering,” says John Dass, psychotherapist and director of the exclusive Byron Bay rehabilitation clinic, The Bay Retreats. “The 12-step model, in my opinion, is saying ‘you’re fundamentally wrong and you’re going to be wrong for the rest of your life’. That is not my experience. It is possible for people to get better.”

“It’s never just one thing,” Walter says. “Addiction is a maladaptive coping mechanism that then takes on its own negative reinforcing effects because of the way drugs are.”

There is also no one remedy, though Walter says a “really successful” approach is holistic, focusing on mental and physical wellbeing, ongoing support and cultivating a sense of purpose and connection.

“There are a large amount of people that recover from addiction,” says Walter. “Relapse is part of the process. If you’re learning a new skill you have to keep learning. You get a certain skill-set and you make certain changes but there are areas, which is what we call your edge, and it’s ‘oh suddenly I don’t know what to do here’. And that’s when you might have a relapse or reach for the old ways, but it’s that continuing commitment to growth and asking for help and support.”

For Roberts, finding a purpose was one thing that made a strong difference: she now holds workshops and does public speaking about suicide prevention and substance-free living.

It has been a long road, and it's never perfect, but Roberts is proud of who she has become and her fight back from the brink.

Related posts:
Tags: 'miracle, a, Addiction, Back, brink, coming, From, Is, life, My, of, the
Personal Health
Health News 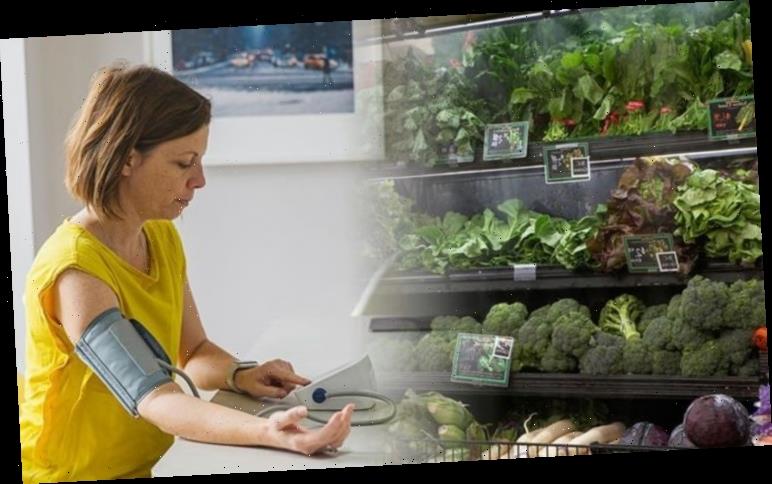