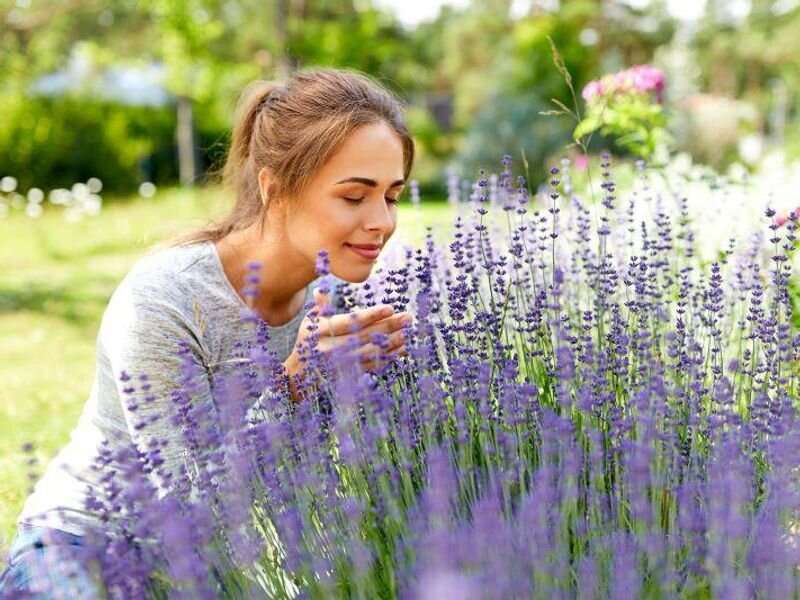 Nearly nine in 10 patients reporting a COVID-19-related smell or taste dysfunction completely recovered within two years, although recovery took more than six months for 10.9 percent of patients, according to a research letter published online Aug. 4 in JAMA Otolaryngology-Head & Neck Surgery.

The researchers found that an altered sense of smell or taste (Sino-nasal Outcome Test 22 score >0) was reported by 64.3 percent at baseline, 38.1 percent at four weeks, 17.3 percent at eight weeks, 16.1 percent at six months, and 8.3 percent at two years. Complete resolution of COVID-19-associated smell or taste dysfunction (onset within four weeks of infection; 119 patients) occurred in 88.2 percent of individuals, while 9.2 percent reported a decrease in the severity and 2.5 percent reported the symptom was unchanged or worse. A late recovery (more than six months after onset) was reported by 10.9 percent of patients. The persistence of at least one symptom, including nonchemosensory symptoms, at two-year follow-up was reported by 28.0 percent of patients.