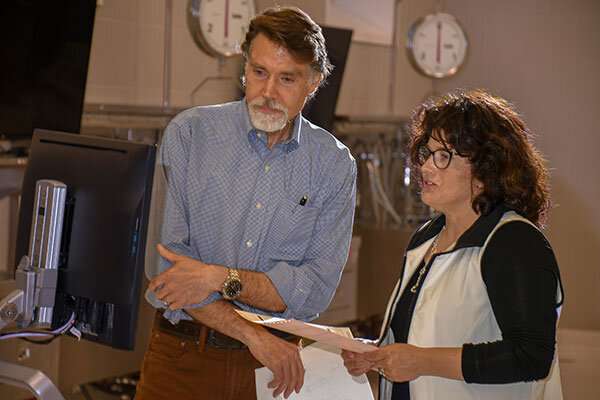 About two-thirds of the adults dying prematurely from natural causes did not seek medical help within the 30 days preceding their death, reported forensic researchers from The University of Texas Health Science Center at Houston (UTHealth) and the Harris County Institute of Forensic Sciences (IFS).

The research, published recently in PLOS One, discovered key factors relating to premature adult deaths by analyzing autopsy reports and medicolegal death investigation records of 1,282 people between the ages of 25 and 59 who died in Harris County in 2013.

According to landmark research published in 2015, there has been a dramatic surge in the mortality rate of middle-aged white Americans since 1999. Premature adult deaths are defined as deaths before the expected mortality age.

“I had noticed younger people dying when I worked at the IFS, so I set out to identify the causes in Harris County,” said Stacy Drake, Ph.D., MPH, RN, who is the lead author of the study and now an assistant professor at Cizik School of Nursing at UTHealth.

“We were looking for factors that can be changed, e.g. individual, interpersonal, organizational, or community modifications,” she said. “We need to dive into what is going on with these folks and find out where we can break the chain of events leading to their deaths.”

“As medical examiners, we perform autopsies and present findings in court. As physicians, we appreciate the opportunity to translate our findings into improvements in health care, in injury prevention, or even in preventing deaths,” Wolf said. “Dr. Drake shares that goal and recognizes the unique value of the data that we gather in the course of our investigations. She has forged a collaborative relationship with our office, and this latest publication is an example of the power of this collaboration.”

Of the 1,282 records reviewed, the team found 912 deaths were due to natural causes and 370 to drug overdoses.

Drake said it was disheartening to find that 70 percent of those who died from natural causes had not seen a health care provider in the 30 days preceding their death.

“They had symptoms and knew they were getting worse. Yet, they didn’t seek the attention of a health care provider. We need to conduct further research to answer the question of ‘why?’ ” Drake said.

“To do that, we need to talk to family members. We could find that some people may have had an undiagnosed mental illness. Others may not have had access to care. Still others may have had bad experiences with providers,” she said.

In the natural cause category, the associated factors included alcohol (48 percent), tobacco (42 percent), and current substance use (22 percent); and documented past medical, psychological, and surgical history (82 percent). The top three causes of death were linked to the circulatory system (62 percent), diseases of the digestive system (7 percent), and endocrine/metabolic diseases (7 percent). Interpersonal statistics revealed that 67 percent were single and 34 percent lived alone. The majority, 52 percent, did not have a health care provider.

“Overall, they’re dying of diseases that we treat every day,” Drake said.