Happy birthday, even if it’s not today!

Whether you go for traditional candles, sparklers or those tricky ones you can’t blow out, birthday candles are a ubiquitous part of celebrations — something you might’ve been reminded of earlier this week when Sen. Mitt Romney (R-Utah) garnered attention for blowing out the candles on his Twinkie birthday cake one by one. He later said that he blew them out that way because he had a cold.

So could blowing out these celebratory flames make people sick?

A 2017 study published in the Journal of Food Research showed that, after blowing out candles, cake icing had a staggering 1,400 percent more bacteria than icing that had not been blown on.

“To prevent the spread of germs when the child blows out the candles, parents should either provide a separate cupcake, with a candle if they wish, for the birthday child,” the council said. 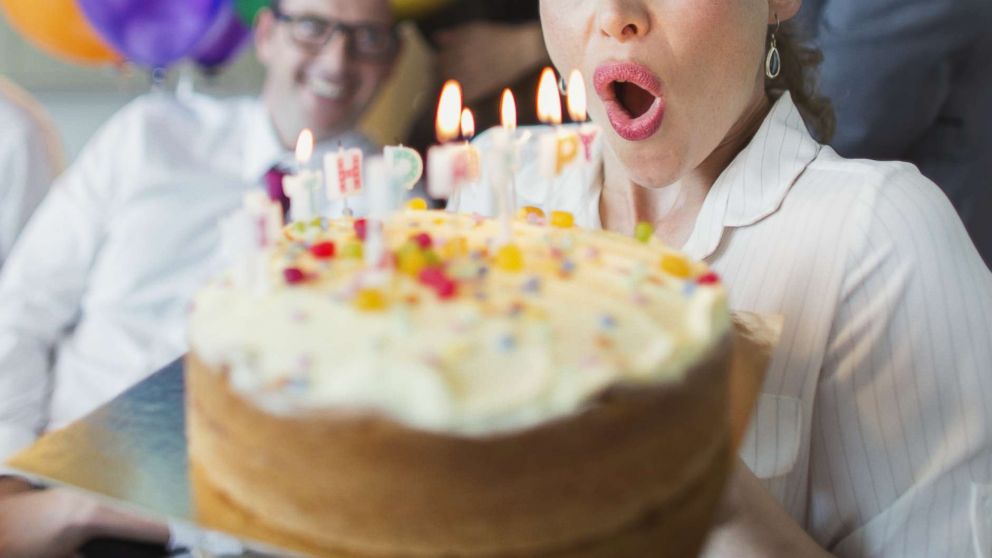 Some physicians and scientists would argue that keeping kids in a cleanliness bubble is bad for their health because it causes their immune systems to become more sensitive to things that cause allergies, also called the “Hygiene Hypothesis.”

“Transfer of oral bacteria onto birthday cake icing, while it may seem disgusting, is not likely to cause illness in those who eat the cake,” Dr. James Campbell, a physician on the American Academy of Pediatrics Committee on Infectious Diseases, told ABC News. “Generally, encouraging families with children who are ill not to attend gatherings like birthday parties is probably wise.”

Campbell also said that there are more effective methods for preventing the spread of infection, including practicing good hand washing habits, covering one’s mouth properly when coughing or sneezing and getting vaccinated for the flu.

“Children are likely exposed to similar levels of other children’s oral flora every day at schools, playgrounds, and other venues,” he said.

The Centers for Disease Control and Prevention does not have an official stance on birthday candles, but it generally recommends four steps for food safety, including cleaning hands and surfaces properly, separating raw meats from other foods to avoid contamination, cooking foods to their appropriate temperatures and chilling perishable foods promptly.

So, is the tradition worth the risk? We’ll leave it up to you to decide. But either way, enjoy your cake.

Linda Drozdowicz, M.D., is a child and adolescent psychiatry fellow at Yale and member of the ABC News Medical Unit.