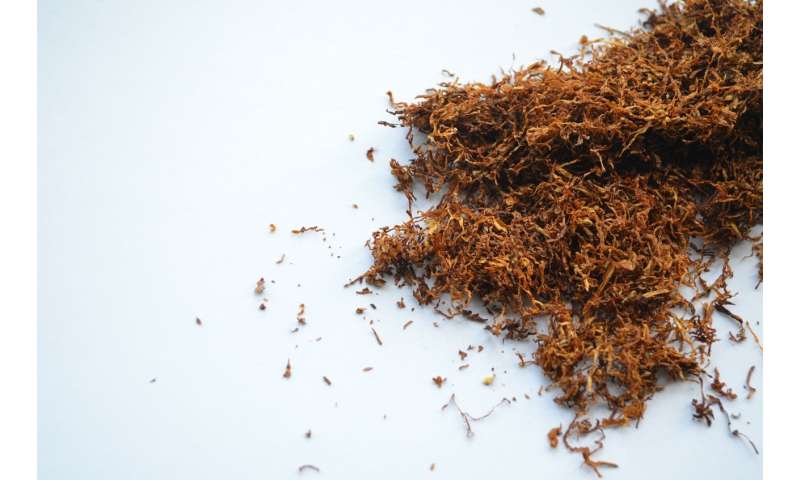 More than 90 percent of smokers who try to quit fail. The reason may be hiding in their brains.

Many people who try to quit often turn to smoking cessation medications, including NicoDerm CQ or Chantix. In a study published this week, FIU Ph.D. psychology student Jessica Flannery and a team of scientists found one part of the brain is involved in the formation of tobacco cravings and nicotine withdrawal symptoms, while an entirely separate part of the brain is linked to the severity of the person’s actual addiction. Yet, these medications are only targeting one of those.

“This study suggests current medications only treat the symptoms as opposed to the core of the substance-use disease, which is how addicted a person is,” said Matthew Sutherland, a cognitive neuroscientist at FIU and senior author of the study. “Instead of a single medication, perhaps multiple medications, each targeting different brain processes, are needed to improve quit rates.”

The scientists administered smoking cessation medication to understand changes in brain activity between smokers and nonsmokers. Using functional magnetic resonance imaging (fMRI), the researchers conducted brain scans and found two areas of the brain exhibiting activity as participants performed different parts of a task. The scientists observed brain processes associated with how addicted a person reported being was related to activity in the part of the brain called the striatum. Meanwhile, a smoker’s craving for cigarettes was related to activity changes in the brain’s habenula.

The World Health Organization estimates there are 1.1 billion cigarette smokers worldwide. More than half are expected to die from smoking-related diseases. According to the U.S. Centers for Disease Control, 68 percent of smokers want to quit and half of those try to do so each year. But the nicotine in tobacco products is highly addictive and only 7 percent actually succeed. This new study linking specific brain processes to nicotine use offers a roadmap for developing new interventions or improving existing ones.

“Progress toward improving withdrawal management and/or relapse prevention is particularly timely as a new generation of nicotine addicted young adults may likely follow the wide-spread adoption of electronic cigarettes and vaping among today’s youth,” Flannery said.