Martina Navratilova, 62, is considered one of the best female tennis players of all time by many, having held the title of world No.1 for a total of 332 weeks in singles. She also held the title for a record 237 in doubles, which makes her the only player in history to have held the top spot in both singles and doubles for over 200 weeks. But what some fans of the tennis star may not know is in 2010 she revealed she was battling breast cancer.

In 2010 Martina Navratilova revealed she was battling breast cancer

She was diagnosed in February that year and described the news as her “personal 9/11”.

“It was a total shock because I’ve been so healthy,’ said the 53-year-old star, who retired from competitive tennis only three years ago.,” she told Mail Online at the time.

“It knocked me on my a**. I feel so in control of my life and my body, and then this comes and it’s completely out of my hands.

“Throughout my decades-long tennis career, I have faced some really tough opponents across the net – Chris Evert, Steffi Graf, Monica Seles, and even the Williams sisters in doubles.

“What I never anticipated was that my toughest opponent would be off the court – cancer.

“When I first got the news, I was alone in my house. I was shocked, overwhelmed and devastated.” 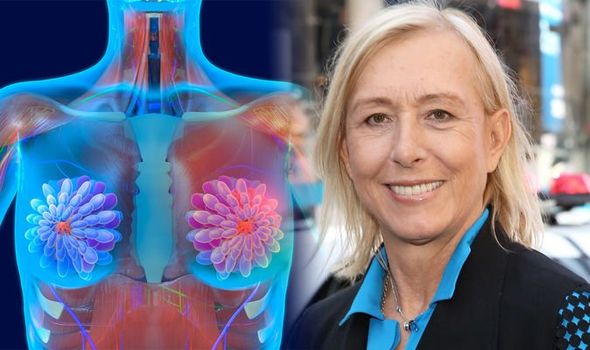 Martina added: “The bad news is it’s cancer – the good news is that it hasn’t spread.

It was revealed she had a non-invasive form of breast cancer called ductal carcinoma in situ, which was confined to the milk ducts and had not spread to the breast tissue.

In March that year she had the tumour surgically removed and received radiation therapy in May.

Tonight, Martina will be appearing as part of this year’s The All New Monty: Ladies Night line-up.

She’ll be joining the likes of Victoria Derbyshire, Coleen Nolan and Love Island’s Megan Barton-Hanson in baring all to raise awareness of breast cancer. 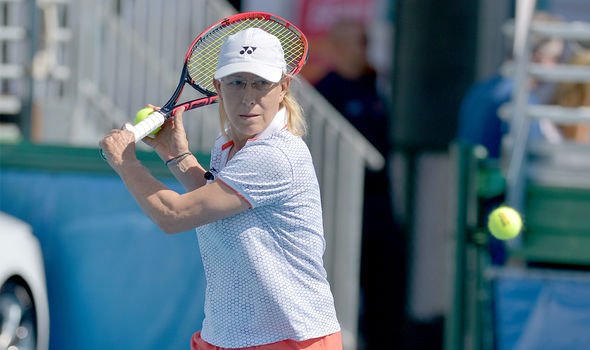 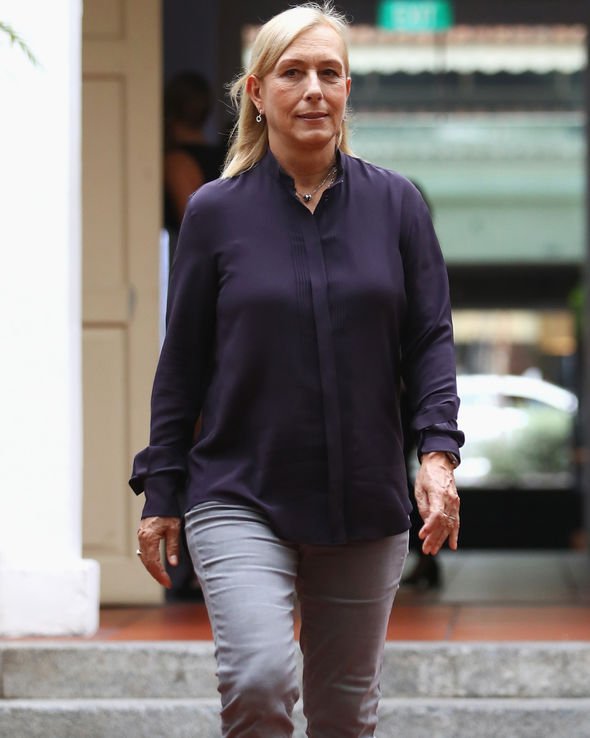 On the show she recalls how she felt when she discovered she had breast cancer.

She said: “Sometimes I feel like I lucked out, I had the ‘good cancer’ – if ever there was an oxymoron.

“For me the scariest parts were going back to the doctor and getting a mammogram to see if anything else is there…this is only me, I can deal with it, but what hurt me was hurting my mum.”

The All New Monty: Ladies Night will air tonight at 9pm on ITV.

The NHS says you should see your GP if you notice any of the following:

Willie was diagnosed with prostate cancer back in 2015.