In the early 2000s, Avengers star Mark Ruffalo disappeared from the public eye for a while as he recovered from paralysis that occurred after he underwent dangerous brain surgery to remove a tumour. But perhaps just as shocking as the ordeal he went through to remove the brain tumour was the way he first came across it.

Talking about the dream in which he learned of his tumour, Ruffalo told the Acoustic Neuroma Association in 2013: “It was so startling—the impression from the dream was that it had to be dealt with immediately.”

He added: “Dying was my biggest fear.”

Ruffalo, famous for playing The Incredible Hulk and his appearance in other films such as Shutter Island, told a doctor on the movie set of The Last Castle about the dream.

In response he was told “you are crazy” although, compassionately, the doctor booked him in for a scan. 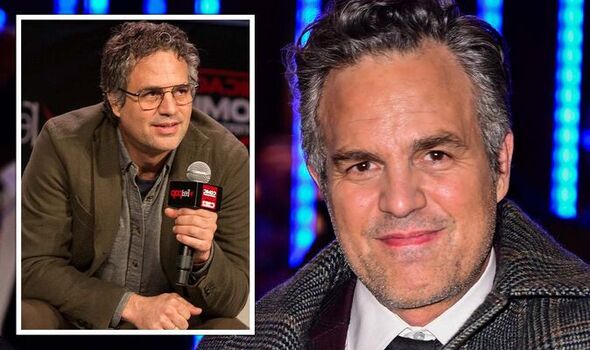 Ruffalo went for a CAT scan shortly after, which revealed the shocking reality – he was told by a neurologist he had a mass behind his left ear “the size of a golf ball”, according to Ruffalo.

It turned out to be a rare brain tumour called an acoustic neuroma, which affects roughly 2,000 to 3,000 Americans per year.

Although it turned out to be a benign tumour, because of where it was on his body, it needed to be operated on.

An acoustic neuroma, also known as vestibular schwannoma, grows on the nerve responsible for hearing and balance.

Its symptoms include hearing loss out of one ear, tinnitus and vertigo, explains the NHS.

Merely four weeks after his diagnosis, Ruffalo was sent for surgery to remove his brain tumour.

In the past, he had suffered a “bad reaction” to anaesthesia, so was terrified about the surgery. To make things more terrifying, Ruffalo was told he had a high chance of losing his facial nerve from surgery.

He said: “I was praying and sort of bargaining with God. I was like hey man, please… you know… don’t take my face. 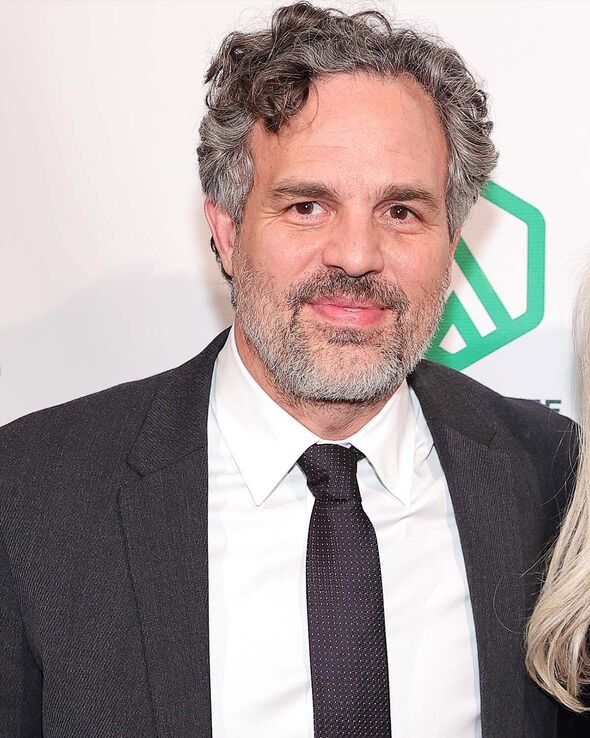 His prayers were to no positive effect and a few days after the surgery his face started to become paralysed.

After four days, he couldn’t move the left side of his face, sparking an emotional ten month recovery to get his face back that involved acupuncture and sacral cranial therapy.

At the time of his diagnosis, he was forced to pull out of M. Night Shyamalan’s 2002 film Signs. 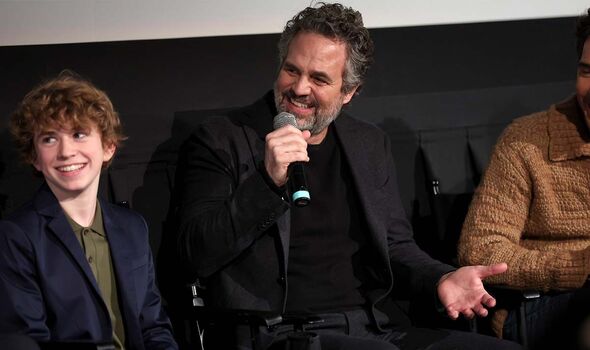 Acoustic neuromas, if they are large enough, can become life-threatening as fluid builds up in the brain.

But according to the NHS this is unlikely to happen.

The tumour is slow growing, meaning there’s a long period in which to spot the disease and treat it.

Brain surgery is incredibly invasive, meaning specialists will try other options before doing this.

One main option for small tumours is to monitor them with regular MRI scans, and only treat it further if it starts getting larger.