France is inexorably heading towards a coronavirus epidemic, President Emmanuel Macron warned Thursday as the health ministry reported three more deaths from the disease, bringing the country’s toll to seven.

“There is a moment when we all know that… an epidemic is inevitable,” Macron said.

In a sign of the growing concern over the French figures, the EU parliament announced that the venue for next week’s session would be switched from Strasbourg in eastern France to the Belgian capital Brussels.

“The situation related to the spread of the infectious disease caused by the novel coronavirus COVID-19 has evolved over the last few days and hours. In particular, new infection clusters have been confirmed and case numbers are rising,” Parliament President David Sassoli said in a statement.

“The necessary security conditions are not in place for the usual transfer of the European Parliament to Strasbourg for the plenary session next week,” he added.

Of the seven dead in France six are men and one is a woman, the deputy head of the health ministry, Jerome Salomon told reporters.

Twenty-three people are in serious condition in hospital, he said, adding that all 13 regions in mainland France now had cases of infection.

In the east of the country, a French parliamentary deputy has been hospitalised with symptoms of the virus, sources told AFP Thursday.

Macron met Thursday with top researchers leading the efforts to fight an outbreak that has seen authorities close around 150 schools.

Government spokeswoman Sibeth Ndiaye said Wednesday that officials would probably have to raise the country’s epidemic alert to the maximum of level three, potentially leading to travel restrictions and clampdowns on public activities.

Jean-Francois Delfraissy, an immunologist from a group of experts carrying out research on the virus, said after meeting with Macron that the top alert level would probably be reached “in a few days, maximum one or two weeks”.

One of the latest victims is a 73-year-old person in the Oise department north of Paris where a cluster of 105 cases has been reported, the health ministry said.

Another is a 64-year-old from the nearby Aisne department, the ministry said. The third was a 79-year-old man.

At least two of the new fatalities had links to the Oise town of Crepy-en-Valois which lost a 60-year-old schoolteacher to the virus.

On Thursday, Paris metro operator RATP reported that a station agent had tested positive for the virus, and had worked for several days before being hospitalised.

A RATP union official said the woman had taken part in an evangelical rally last month in the eastern city of Mulhouse, where officials have said several other participants had come down with the disease.

There have been instances of panic buying in some French stores, with everything from face masks to toilet rolls being hoarded.

Three men in their 20s were arrested in the greater Paris region on Thursday suspected of trying to sell 40,000 face masks, all past their expiry dates. 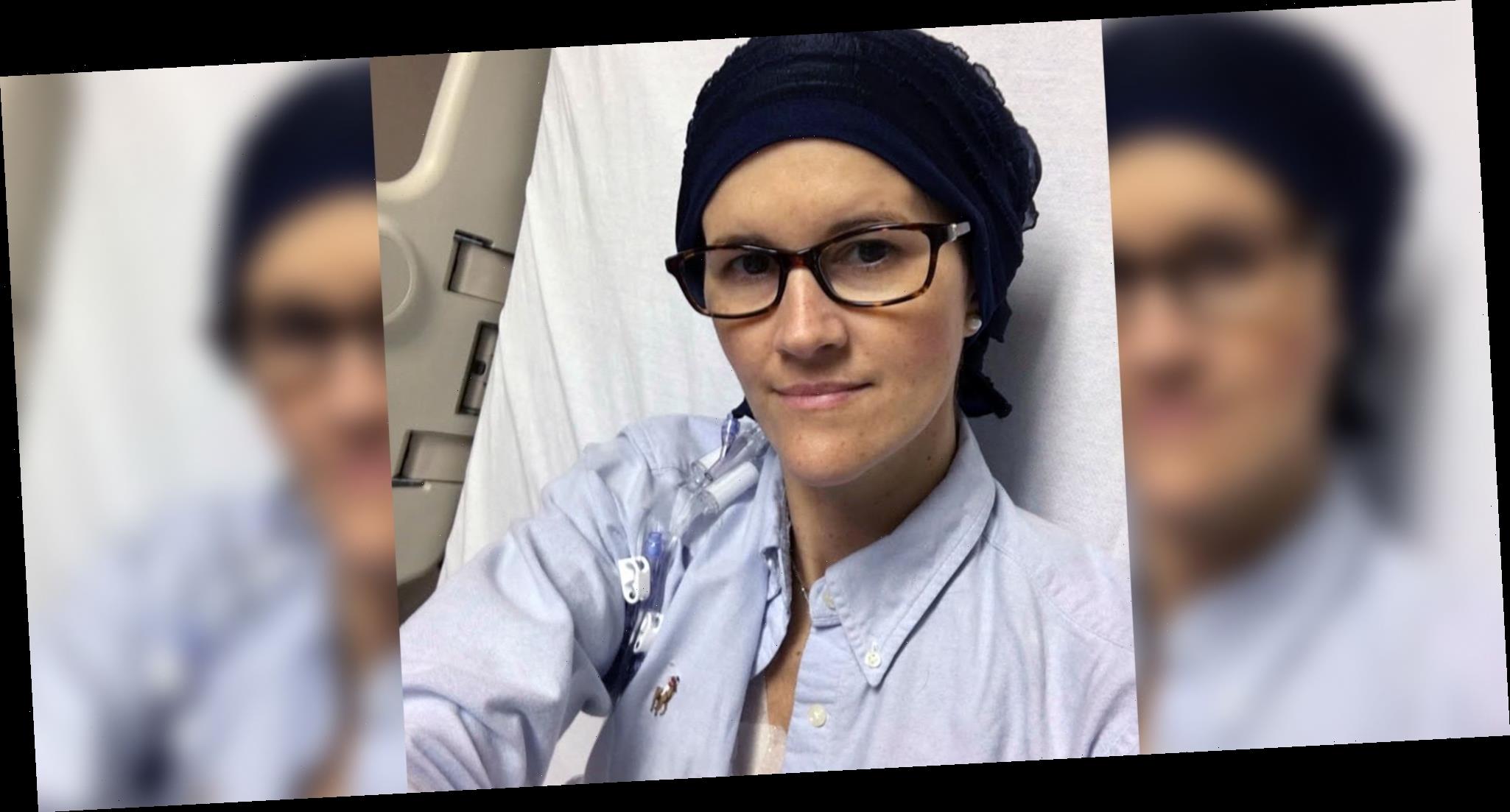 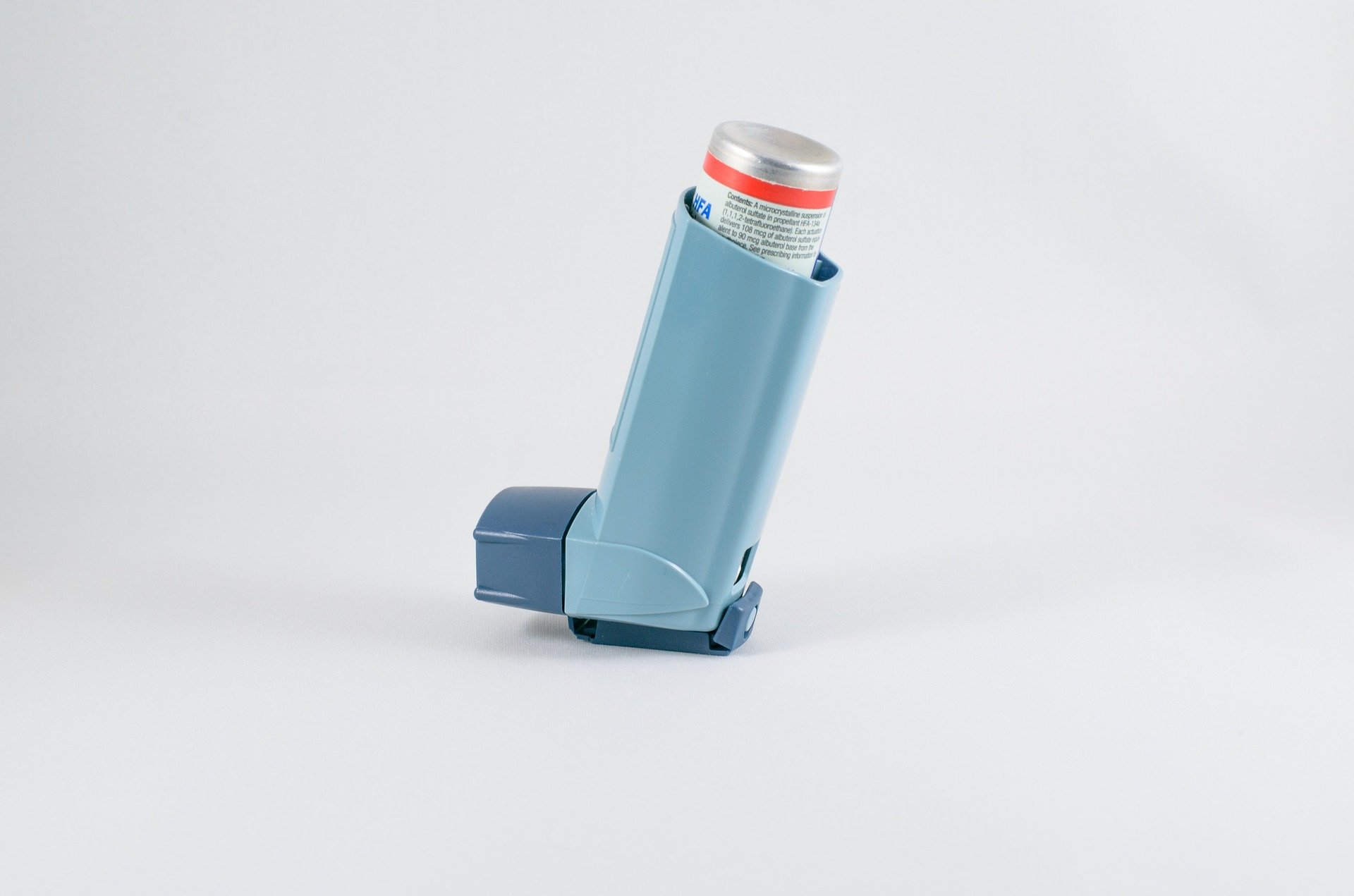 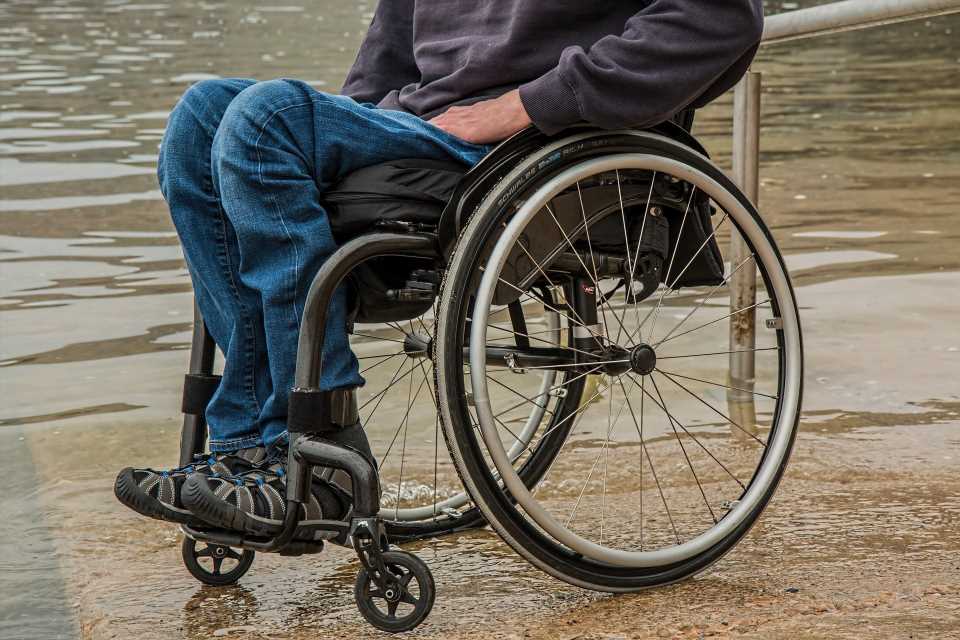