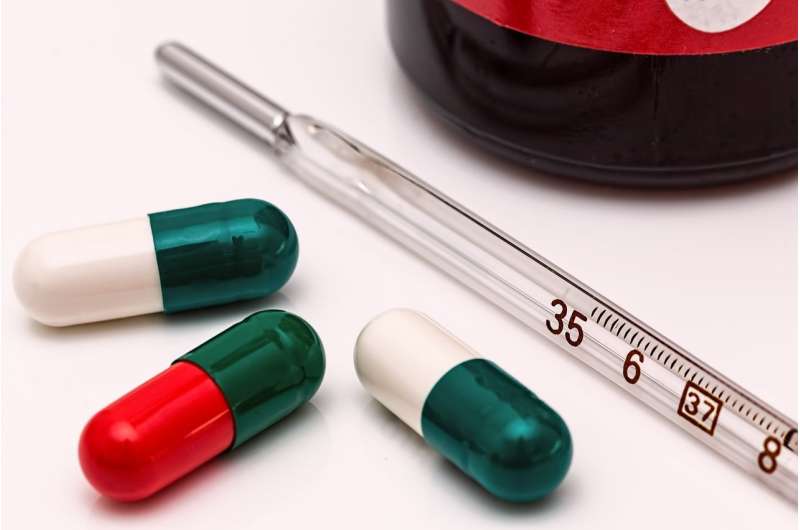 The shortage of suitable infrastructures also makes it challenging to produce change and develop reliable systems to tackle the major issue, according to the study.

Researchers argue global initiatives to stop antimicrobial resistance must be amendable to take account of local economic and societal issues.

They interviewed policymakers, nurses, doctors, animal breeders, vets and laboratory researchers in Benin and Burkina Faso, who said changes to antibiotic use would compromise people’s health and economic livelihoods.

Farmers reported that official dose regimens and recommendations were hard to follow as these would lead to considerable financial losses, putting at risk the viability of businesses and the supply of food for local communities. Nurses prioritized the provision of care and treatment by prescribing antibiotics without key tests and examinations, given that patients could not financially afford them and very often hospitals did not have the necessary infrastructure to perform them.

The study argues global guidelines by organizations such as the World Health Organization are harder for poorer countries to implement. There is less surveillance data to inform veterinary or clinical decision making.

The study illustrates how tackling individual behavior through increased awareness without attending to the lack of infrastructures is not an effective way of reducing AMR.

The article explains “that tackling the problem of AMR spread is not something that can be resolved with one particular ‘technofix.’ Interventions need to be responsive to local needs, hot spots, driving factors, and circumstances that give rise to the use of antibiotics.”

Both Benin and Burkina Faso lack robust surveillance and evaluation mechanisms and have not participated in the WHO Global Antimicrobial Resistance and Use Surveillance System (GLASS) database. Sanitation and health care infrastructures, where they exist, are poorly developed. Worrying levels of AMR have been found in clinical, animal, and environmental samples in both countries.

Dr. Cañada said, “Policymakers and experts said AMR awareness among members of public was low. Those who relied on antibiotics for their profession, such as pharmacists, breeders, farm managers, veterinarians, doctors, and nurses, disputed that there was a lack of awareness about the need to reduce the use of antibiotics. Yet on many occasions, they continued to prescribe and use antibiotics contrary to their best knowledge due to lack of access to diagnostic tools.”

Both countries are members of the West African Economic and Monetary Union. Member states are bound by union legislation governing the importation, distribution, and sale of clinical and veterinary medicines. In practice, antibiotics can be purchased without a prescription for both human and animal use, although the informal sale of pharmaceuticals has been prohibited in Benin since February 2017.

The most representative data from Burkina Faso on antibiotic use suggest wide informal use: 40 percent of patients coming to the hospital had already taken antibiotics, 16 percent of whom had taken more than two different kinds of antibiotics. Of the antibiotics used, 40 percent were those that the WHO defines as being the most crucial to secure.