Kaye Adams is told she needs hearings aids in both ears

Admitting that her inability to hear had been “scary” at times, with it becoming a running “joke” within her family, Adams, 59, went on to say that she was still not expecting the outcome of her hearing test, which she had whilst being filmed for the ITV daytime show. Having been living in denial for around five years, Adams finally stopped making “excuses” and openly shared her experience with the public, which most recently included her getting hearing aids fitted.

After visiting audiologist Feraza Shraf, Adams was told that the cause of her hearing loss was due to natural deterioration in her left ear, but a fault in the right one, which was preventing sounds that entered it from reaching the inner ear canal.

Having had time to get over the initial “shock”, Adams praised the audiologist for the “easy and painless” process of getting her hearing aids fitted, which are placed inside of the star’s ear.

Showing the moment that the hearing aids were popped into each of her ears she wrote: “Now you see it… now you don’t!”

Reacting to Adams diagnosis, audiologist Ogden said: “Untreated hearing loss can have many negative consequences, such as a decline in general health, emotional well-being, and social isolation. 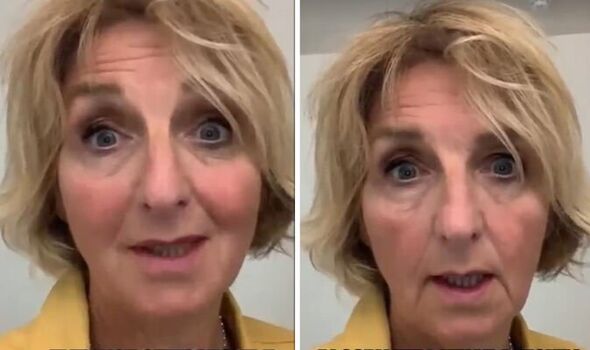 “More recently, studies have been investigating possible links with cognitive dysfunction, some of which even point towards the likelihood of untreated hearing loss being one of nine possible factors contributing to the risk of dementia.”

One of the main reasons for this decline in cognitive function is the fact that “hearing loss may contribute to a faster rate of atrophy in the brain”. Paired with social isolation and not being able to engage in social conversation, the risk of dementia increases.

Researcher Frank Lin adds: “It also makes your brain work harder just to process sound. This subconscious multitasking may interfere with some of the mental processing needed to walk safely.”

Currently, there are still studies that need to be carried out to decide whether wearing hearing aids can reduce these risks, but as Lin comments, one thing or certain is that “there’s no downside to using hearing aids. They help most people who try them”.

He continued to say: “In those people, they can make all the difference in the world, allowing people to re-engage with friends and family and to be more involved again.”

In order to decide whether someone may benefit or not from wearing a hearing aid, Ogden provides the following six signs to look out for in yourself or loved ones.

Asking you to repeat yourself

As Adams explained about her own personal experience, her own children had grown tired of repeating themselves. Sharing that they “just won’t repeat things anymore”, Adams went on to say: “They are impatient with me. Although you laugh that off, it is now beginning to get to me because I think I’m really missing things and I don’t want to be a standing joke.”

Ogden explains that everyone can mishear things from time to time and need them repeated, but if you or your loved one are constantly asking for things to be repeated or muttering the phrase “what did you say?” this could be a sign you’re lacking the sounds and signals needed to process speech properly.

Those struggling with hearing loss often complain that people aren’t speaking clearly or are mumbling. Ogden explains that this can be due to people with hearing loss not being able to hear high-pitched speech frequencies, hearing the vowels which is the sound of the word, but not the consonants which is the clarity and meaning of the word, making them feel like they can hear the sound but not fully understand it.

If your loved one has their mobile phone volume set to the max volume possible or is having to use the speakerphone to hear what someone on the other end is saying, this could be a sign that they could benefit from hearing aids. 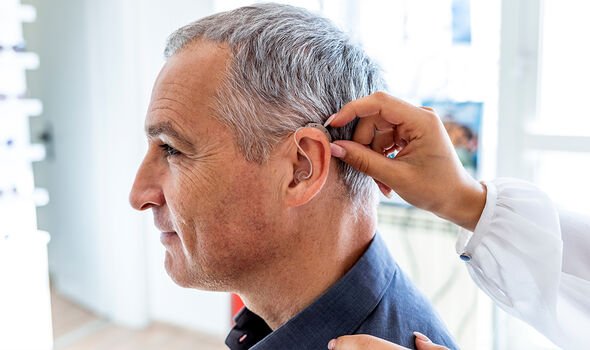 Listening to the TV at a loud volume

Television shows with fast-paced dialogue or a substantial amount of background noise can be hard for those with hearing loss to follow, as crucial dialogue can often be drowned out, leading to people listening to the TV at a much higher volume.

Ogden recommends that if a friend or family member needs to have the TV volume turned up to a level of sound that is uncomfortable for others watching in the room to hear, this could be an indication they could benefit from a hearing assessment. There are also online hearing tests for those not comfortable going straight to an audiologist, which can offer some further indication on clarity and next steps.

Individuals with hearing loss often become quieter or can appear to become withdrawn in social situations or in noisy environments. This can be due to that person being frustrated they may not be able to hear properly, or from feeling self-conscious or embarrassed that they will have to ask others to repeat themselves. You should encourage them to see an audiologist to see if they could benefit from hearing aids to regain their confidence.

Ogden concludes that while it’s normal to feel a bit tired after a long day of catching up with family or friends, if you or a loved one is feeling totally drained and exhausted after conversing with others, there could be more to it than simply needing a good night’s sleep.

When a person isn’t hearing all of the sounds of speech, the brain then has to fill in any gaps to help make sense of what people are saying. This requires a lot of extra focus and makes the brain work even harder to process what is going on in a busy situation, leading to extreme tiredness afterwards.

Treating hearing loss can not only improve the health of the person suffering but also those around them, having a dramatically positive effect on their social relationships and love life. That’s why if you recognise a number of these signs in your loved one, it’s time to seek the help of a professional audiologist. 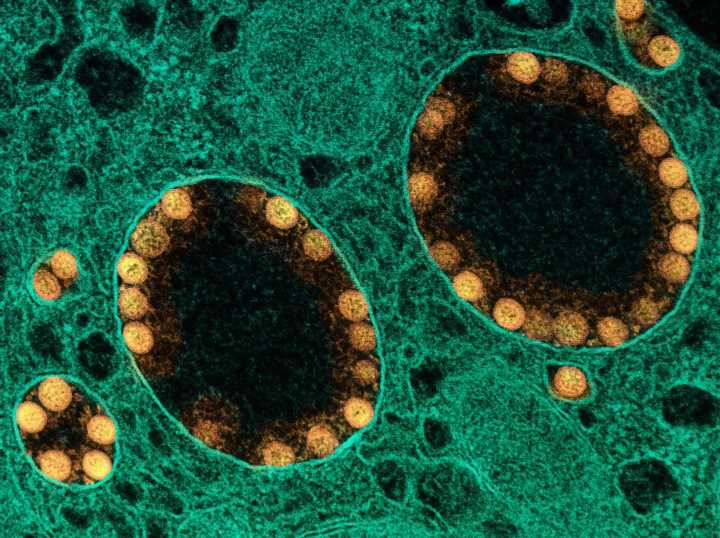 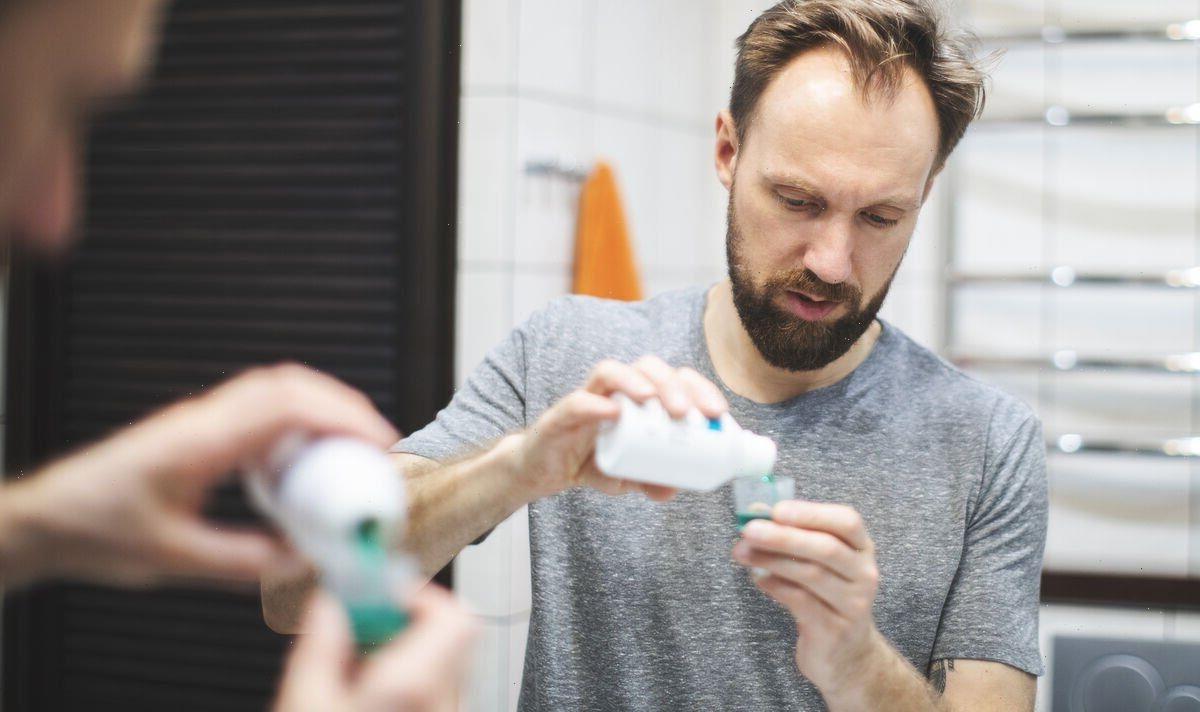