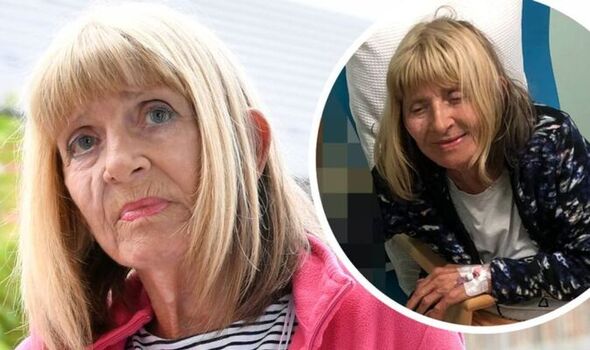 A pensioner who spent six days sitting in a chair in a busy A&E has described the situation as “inhumane”. Val Griffiths was diagnosed with food poisoning in August and has had breathing difficulties ever since.

However, last week, her condition got so bad that her son drove her to the emergency unit to get expert help, reports Wales Online.

But Val, from Cardiff, claims her entire stay at University Hospital of Wales (UHW) – from Tuesday, September 27 to Sunday, October 1 – was spent on an uncomfortable chair connected to an IV drip surrounded by other patients.

She said not only was there no privacy in her area of the unit, known as the “IV lounge”, she was not given any medication for 24 hours as the staff had “accidentally scrubbed her name off the whiteboard”.

Val said: “I’m not trying to criticise the nurses as they are under almost constant pressure, but from my experience, it felt like I was in a hospital in a third-world country.

“It’s absolutely not fit for purpose. Inhumane is the word I would use to describe it. I’ve told my son to never take me there again.” 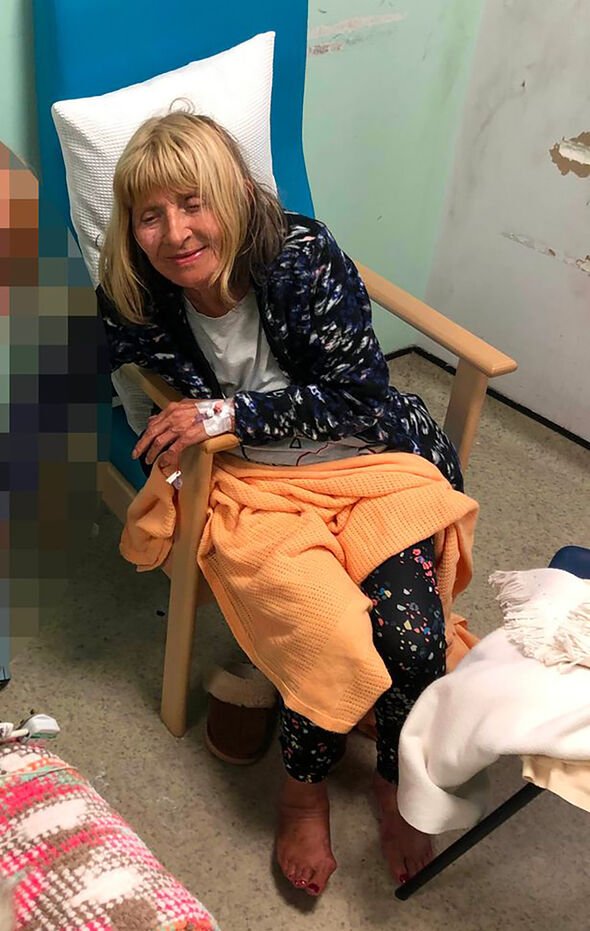 The grandmother, who has severe arthritis in her spine and is recovering from a double spinal fracture, said she was given antibiotics through an IV drip upon her admission to A&E.

But she said that as the department was so incredibly busy she feared mistakes were being made.

She recalled: “One day I didn’t have any observations done, I didn’t have my medication, my drip wasn’t replaced and I didn’t see a doctor.

“I was totally confused why this was happening.

“They have a board there with all the patients’ names on it and I could see my name had been scrubbed off.

“I queried it with one of the nurses when I had a walk around, and she then went on the computer and could see that I should have been on there and added it again.

“They then came in and did my observations straight away and they got my medication.

“Those are the sort of mistakes that are being made.” 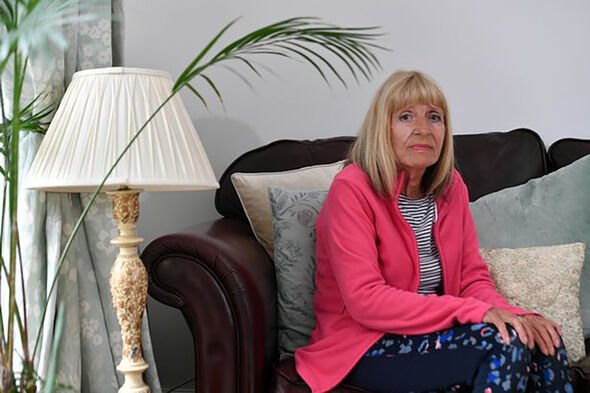 Val, who worked for Oxfam as an area manager for Wales, added that her legs became very swollen during her time in the unit sitting on a high-backed chair, but it was not until day five that she claims she was given a more comfortable reclining chair that had been recently purchased by the health board.

“I was told to get my legs up above my heart – have you ever tried doing that sitting in an upright chair? I’m not young. I couldn’t believe what they were saying to me.”

On Sunday, October 2, Val said staff made the decision to discharge her and not transfer her to a ward in the main hospital.

“They discharged 16 of us in one go which seemed like an awful lot to me,” she added.

“It felt like they were just clearing us out. By that point I just wanted to get out of there and come home. I’m now on oral antibiotics but my breathing is still not right.”

“I think care in the community isn’t there. What happens then is they can’t shift people out of wards, it then causes blockages in A&E and its staff are having to cope with that. There’s a distinct lack of communication in A&E in regards to what is happening to patients as they haven’t got time to speak to them.

“I talked to one of the senior nurses and asked her how morale was within the team. She couldn’t answer me verbally other than pulling an overly-grinned face.”

Healthcare Inspectorate Wales (HIW) visited the University Hospital of Wales’ A&E department between June 20 and 22 and found that it was overcrowded, visibly dirty, and could not guarantee the safety and dignity of patients. You can read the full report here.

In response to Val’s claims, a spokesperson for Cardiff and Vale University Health Board, said: “We are sorry to hear that Ms Griffiths recently had a poor experience while in our care.

“We would welcome the opportunity to discuss the concerns raised by Ms Griffiths via our dedicated Concerns Team so we can thoroughly explore the issues.”