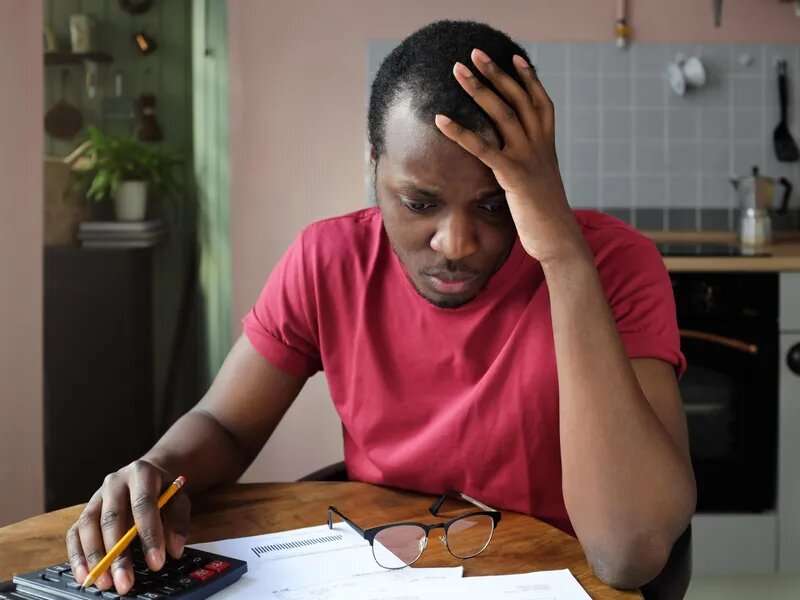 Nearly all Americans are worried about inflation as economic worries oust COVID-19 as the nation’s top source of stress, a new poll reveals.

Nearly nine out of 10 Americans (87%) said they are anxious or very anxious about inflation, up 8 percentage points from the previous month, according to results from the American Psychiatric Association (APA) Healthy Minds Monthly Poll.

Half (51%) are also worried about a potential loss of income, the poll showed.

“Healthy Minds Monthly is showing us that the economy seems to have supplanted COVID as a major factor in American’s day-to-day anxiety,” APA president Dr. Rebecca Brendel said in an association news release. “This context is important for psychiatrists and other mental health clinicians to take into account as we see our patients, especially as it pertains to affordability and availability of care.”

Hispanic adults (66%), mothers (65%), millennials (63%) and GenZers (62%) were among the groups most likely to be concerned about a loss of income, the results showed.

A substantial number of Americans are also worried about gun violence (35%) or a natural disaster (29%) happening to them, the poll found.

Anxiety about COVID remains high but continues to decline, with about 47% of Americans expressing concern—down 2% among all Americans and 16% among Black Americans since May, the poll found.