NHS explain the best ways to treat back pain

The American singer, who is best known for her disco hits such as I Will Survive and I Am What I Am, first shot to fame after the release of her album Never Can Say Goodbye back in 1975. In the following years, Gaynor would go on to be awarded a Grammy and go down in disco history. Behind the scenes of her successful career, the now 78-year-old was suffering with a traumatic spine injury, caused by falling backwards over a monitor whilst on stage. Even after numerous spine surgeries, Gaynor was still left in immense pain until finally back in 2018 she went ahead with a high-risk two-part surgery to hopefully end her health problems for good.

“I thought I was going to die,” the singer said back in 2019 after part one of the surgery, which took place in January of the previous year.

Gaynor’s life was in the hands of surgeon Dr. Hooman M. Melamed, a board-certified spine surgeon in Los Angeles, who called the procedure “one of the most difficult surgeries” as it involved breaking the disco singer’s spine and then reconstructing it.

“The next morning, I woke up paralysed from the waist down,” Gaynor explained, recalling the morning after her fall. “I called my boyfriend and said, ‘Please come — I can’t move my legs.’”

Over the next four decades, Gaynor found herself in and out of the operating room to combat what she refers to as the “domino effect” of issues stemming from the accident. 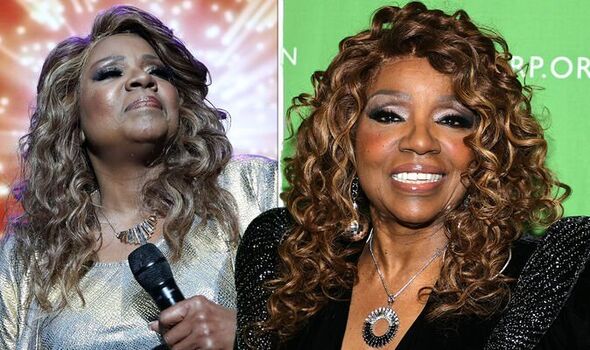 At first the singer had surgery to remove a ruptured disc and fuse together two of the vertebrae in her lower spine. This was crucial in helping the singer walk again and in the same year, Gaynor released the mega successful hit I Will Survive, with poignant lyrics: “First I was afraid. I was petrified”.

Despite the success of the song, Gaynor’s health woes were far from over and in 1997 the star was forced to undergo another operation to correct spinal stenosis caused by her initial surgery.

Following the surgery, where doctors inserted two metal rods to stabilise the area, Gaynor revealed that it made her back flat, causing her to lean forward and still in tremendous amounts of pain.

She declared: “There were times when I had to sleep in a chair because I just couldn’t sleep lying down.”

Trying to manage her pain with periodic epidurals and prescribed pain and anti-inflammatory medications over the years, this all became too much when during a shopping trip back in 2017 the singer struggled to walk the length of a few doors.

“By the time I got there, I was in excruciating pain,” she said, “I couldn’t have taken another step.” The singer was fired up: “This is it,” she remembers saying. “I can’t live like this.” 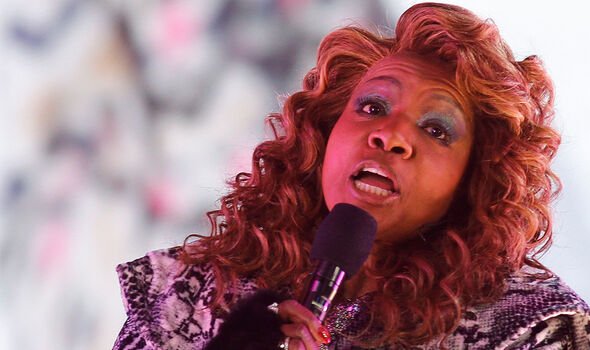 It was at this stage that Gaynor turned to Dr. Melamed for help. “He said, ‘You need a lot more than what they’ve been doing for you — it’s going to be extensive,’” explained Gaynor, who soon found herself in Dr. Melamed’s operating room.

“He told us that I took five years off his life, because they really thought they might lose me,” the singer explained, speaking about the severity of her situation.

She added: “I was walking bent over for 20 years. Right after the surgery when they got me up and I was walking up straight for the first time… it was incredible!”

Having initially thought she would one day have to perform in a wheelchair, to be able to regularly practise Pilates and dance in heels, Gaynor’s health has been transformed. “I [recently] went to a wedding and actually danced,” she gushed in a throwback interview. “People were on the floor trying to copy my moves.” 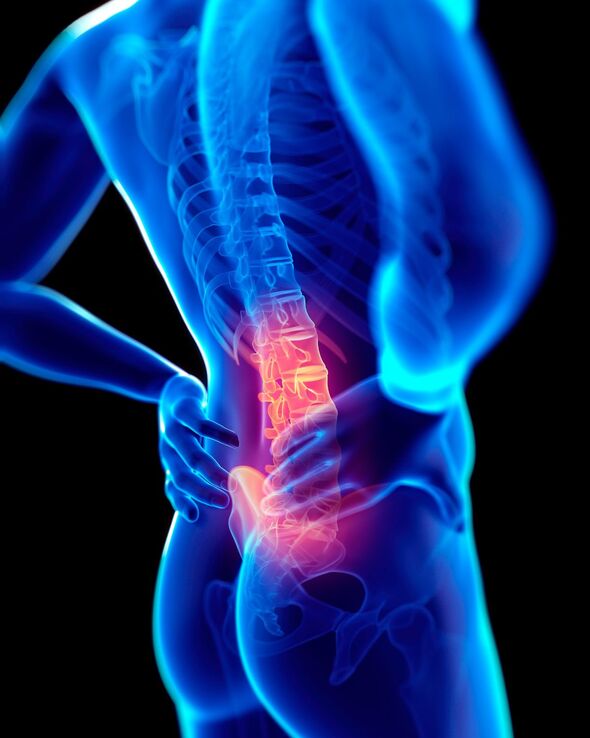 Learning from Gaynor’s experience, it is important for individuals to understand what can cause back pain, and how they can help to avoid it.

The NHS explains pain in the back can have many causes. It’s not always obvious what causes it, and it often gets better on its own. A common cause of back pain is an injury like a pulled muscle (strain).

Sometimes, medical conditions like a slipped disc, sciatica (a trapped nerve) or ankylosing spondylitis can cause back pain. Very rarely, back pain can be a sign of a serious problem such as a broken bone, cancer or an infection.

Some basic ways in which an individual can avoid or prevent back pain from getting worse, includes the following: 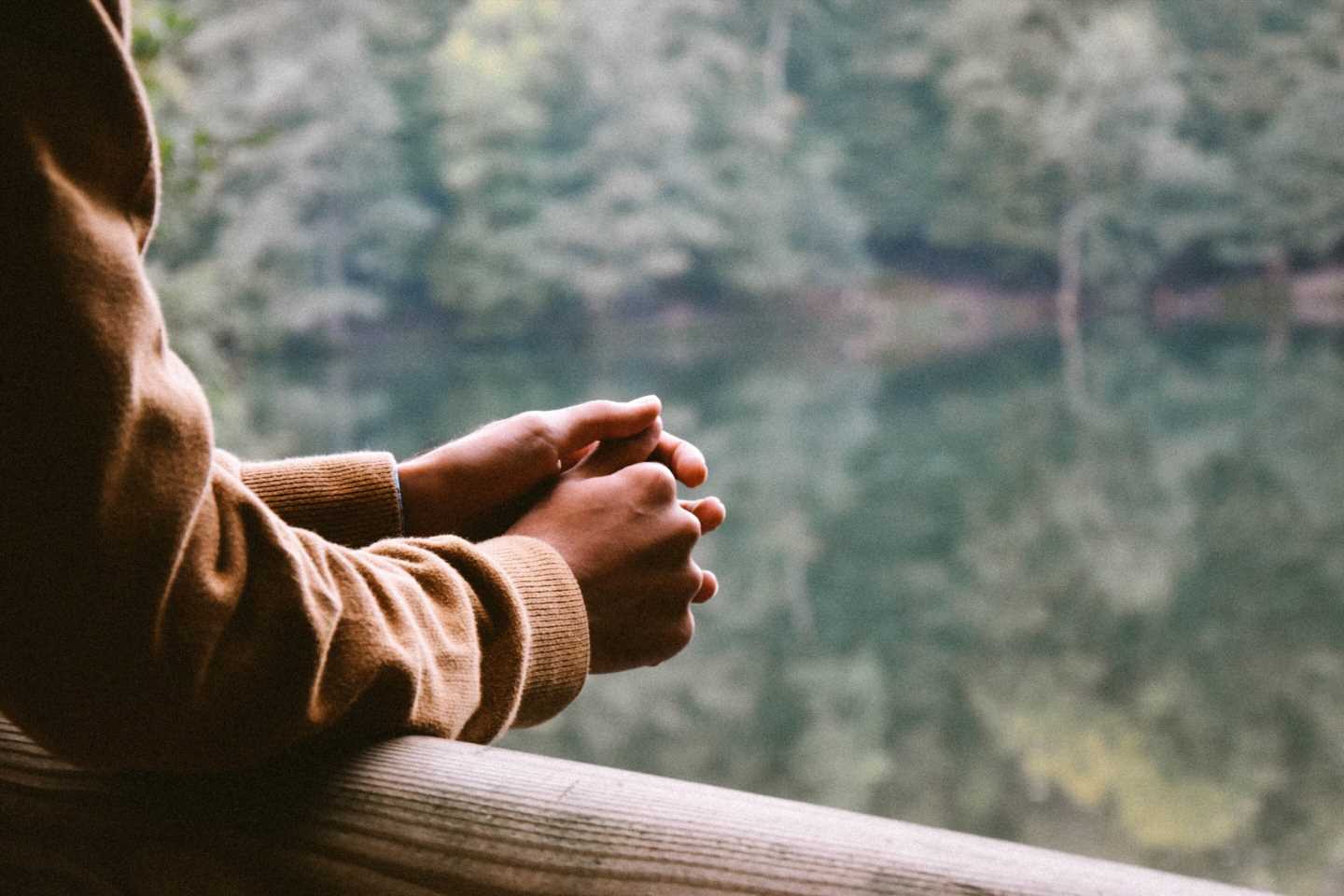