Arthritis is a common condition that causes pain and inflammation in a joint. Osteoarthritis and rheumatoid arthritis are the two most common types of arthritis. Most people living with the condition experience varying degrees of joint pain and stiffness in the affected areas. Treatments can help to slow down the condition, providing much needed respite.

Popular wisdom has long cherries touted cherries as an effective treatment for arthritis. As reported by the Arthritis Foundation, scientific research is now bolstering these claims.

In a study of 633 participants, Boston University Medical Centre researchers found that eating at least ten cherries a day protected people with existing gout from recurrent attacks. Gout is a type of arthritis in which small crystals form inside and around the joints.

Commenting on the study, published in a supplement to the journal Arthritis & Rheumatism, co-author Hyon K. Choi, MD said: “Cherry intake was associated with a 50 percent lower risk of gout flares over a 48-hour period.”

He attributes the positive effects to anthocyanins – plant pigments that have powerful antioxidant and anti-inflammatory properties. Anthocyanins are found in red and purple fruits, including raspberries and blueberries, but cherries, especially tart cherries, contain higher levels.

That idea was corroborated by British researchers in a 2014 study in the Journal of Functional Foods. In that study, drinking Montmorency tart juice reduced blood levels of gout-causing uric acid and increased specific anthocyanin compounds in the bloodstream. Another study in the same journal found that eating whole cherries led to a similar increase in anthocyanins. 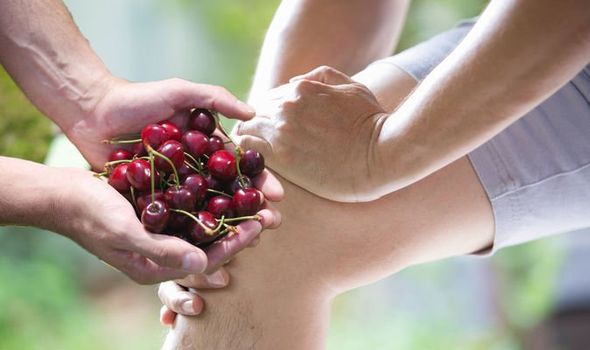 This is definitely a topic worth further investigation

In a retrospective study of 24 patients presented at the 2010 annual meeting of the European League Against Rheumatism, researchers at Robert Wood Johnson Medical School in New Brunswick, N.J., saw a 50 percent reduction in flares when gout patients took one tablespoon of tart cherry extract – the equivalent of 45 to 60 cherries – twice a day for four months.

“This is definitely a topic worth further investigation,” Dr. Choi says. “If cherries prove effective in large trials, they could provide a safe, nonpharmacological option for preventing recurrent gout attacks.”

Other studies suggest that cherries may also help reduce symptoms of osteoarthritis (OA). In a 2013 article in Osteoarthritis and Cartilage, researchers at the Philadelphia VA Medical Centre reported that patients who consumed two 8-ounce bottles of tart cherry juice daily for six weeks experienced a significant improvement in pain, stiffness and physical function.

Study participants also showed a marked decrease in high-sensitivity C-reactive protein (CRP), a marker of inflammation Each bottle of juice equaled about 45 cherries. 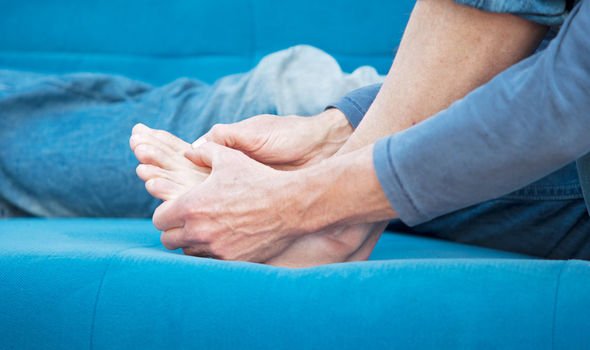 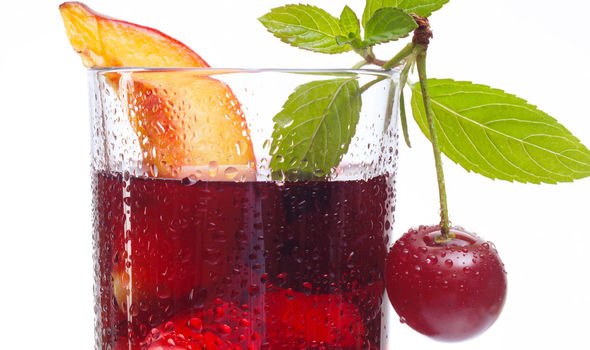 According to one small study, even cherry pills may improve OA pain and stiffness.

In a 2007 pilot study at the Baylor Research Institute in Dallas, Texas, more than half of 20 enrolled patients reported improved pain and function after taking one cherry capsule a day for eight weeks.

Each capsule contained 100 milligrams (mg) of anthocyanins. (Three ounces of pitted dark cherries are estimated to contain from 80 to 300 mg of anthocyanins).

But in a follow-up study, when patients took two capsules daily, the cherry pills performed no better than placebo.

Until more is known, most researchers are reluctant to recommend a specific cherry regimen.

But many agree that for overall health, and as a possible tool in managing gout and OA pain, a handful of cherries, especially a tart variety such as Montmorency, or a glass of cherry juice every day may be beneficial.