HEALTH NOTES: The speaking specs that give blind people sight 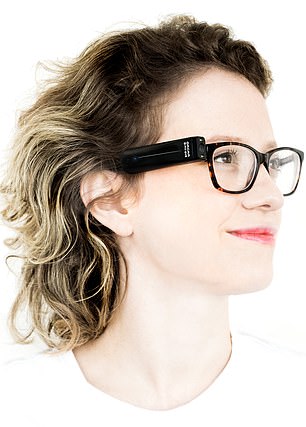 The OrCam MyEye 2.0 allows readers to ‘read’ books, newspapers, computer screens and even white boards up to six yards away as well as identifying food products

A gadget that clips to a pair of spectacles and speaks to the wearer, telling them what they are looking at, could offer ‘sight’ to blind people.

It can even learn to recognise the faces of loved ones.

Invented by Israeli computer- science professors, it is fitted with a 13 megapixel miniature camera, a microphone and speaker and requires no phone app or wi-fi connection.

When the user looks at a stimulus, the camera takes an immediate picture which is then analysed by an in-built computer algorithm.

Within five seconds, a computerised voice reads words or tells the wearer who or what is in front of them.

OrCam co-founder Professor Amnon Shashua says: ‘We’ve seen this device transform lives. Many people use it just once and cry with happiness.’

While the original MyEye has been available since 2015, its capabilities were previously limited to reading.

The updated version features facial recognition. To activate this function, wearers tap the device and it can then tell them the name of the person they’re with. The device can also translate multiple languages and is fitted with a light, allowing users to read in the dark.

Prof Shashua says: ‘There is no other device using such sophisticated technology, and we have 100,000 users already.’

Men with gum disease are more likely to have problems in the bedroom, according to a new study. Research based on more than 200,000 men shows that those with periodontal disease were nearly three time more likely to be diagnosed with erectile dysfunction or ED.

‘Patients with periodontal disease may have increased risk of ED, suggesting that dental hygiene should be of concern to doctors when dealing with ED patients,’ say the researchers from China’s Jinan University. Exactly why is unclear, but one theory is that the chronic inflammation caused by gum disease may damage endothelial cells which form the lining on all of blood vessels, including those in the penis. That damage may interfere with the blood flow necessary for healthy sexual functioning.

Gum disease is caused by a build-up on the teeth of plaque, a sticky substance that contains bacteria. If it is not treated, the bone in the jaw may be damaged and small spaces can open up between the gum and teeth.

Give Peas a chance

Listening to bands such as Black Eyed Peas could help people exercise longer. In a recent study, high-tempo music of 190 beats per minute – including the Peas songs Boom Boom Pow and I Gotta Feeling – the time people were able to work out was extended.

Volunteers carried out intense cycling exercises while listening to 190bpm music of their own choice, or in silence.

Results showed that those who listened to music exercised for ten per cent longer, and also had a 13 per cent quicker heart-rate recovery five minutes after the exercise, and the music, had ended.

Music is thought to stimulate the central nervous system which increases the pulse and breathing frequency rate. 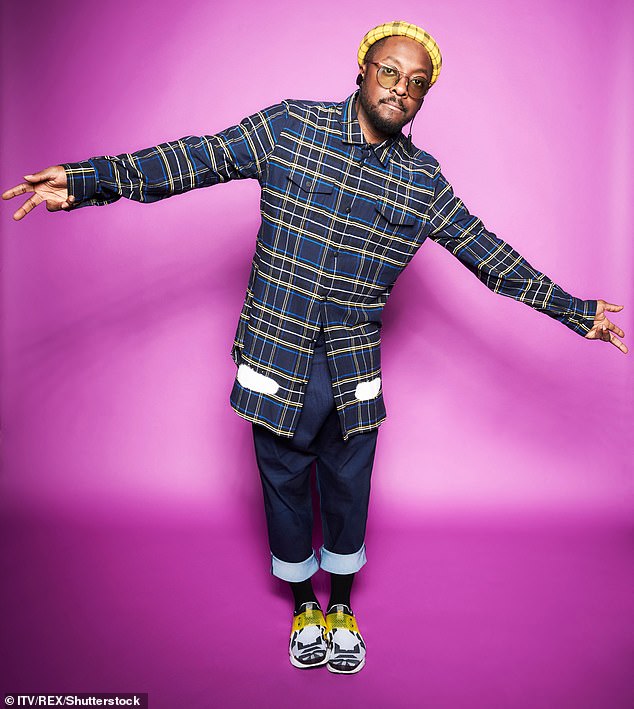 The wearing of the green

Wearing  green clothing, and avoiding red, may make a trip to the dentist less painful. It seems that sensations of pain can be reduced by exposure to certain colours, and heightened by others, according to research published in the journal Pain Medicine.

Results show that both men and women rated the feeling of pain greater when it followed exposure to red when compared with the other colours, especially green and blue.

The psychologists from Jagiellonian University in Poland said it was unclear why there was such an effect, but previous research has shown colours can affect emotions, which may impact on how we respond to pain.

One theory is that we have evolved to associate red, the colour of blood, with danger and pain, while green has a calming effect because of an association with nature and abundant seasonal foods.