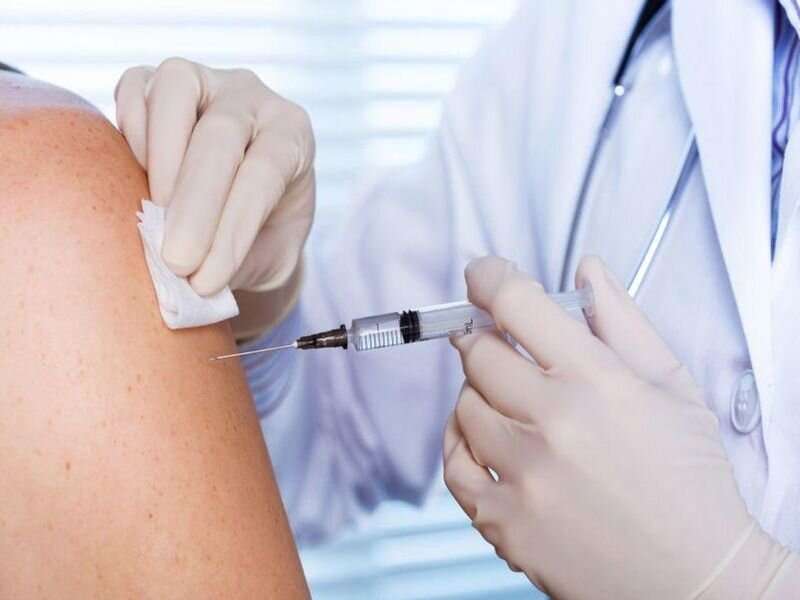 While this latest vaccine only cut the risk of getting a mild case of flu by 16%, the agency has noted that flu vaccines typically reduce the risk of illness by 40% to 60%.

Still, the shot should offer some protection against more severe illness, according to the study from the U.S. Centers for Disease Control and Prevention.

The CDC study, which included data on over 3,600 Americans in seven states, confirmed research released earlier in the flu season that the dominant variants is H3N2, which is particularly challenging to guard against because it tends to mutate faster than other flu variants and often results in more hospitalizations and deaths, according to experts.

In October and November of 2021, the CDC investigated a flu outbreak at the University of Michigan and found that the vaccine did not offer much protection.

Despite the vaccine’s meager level of protection, this flu season has been the second in a row to show low overall case counts. That may be because the surge of the Omicron variant in December and January had people wearing masks and practicing social distancing, thereby preventing the spread of the flu, Schaffner suggested.