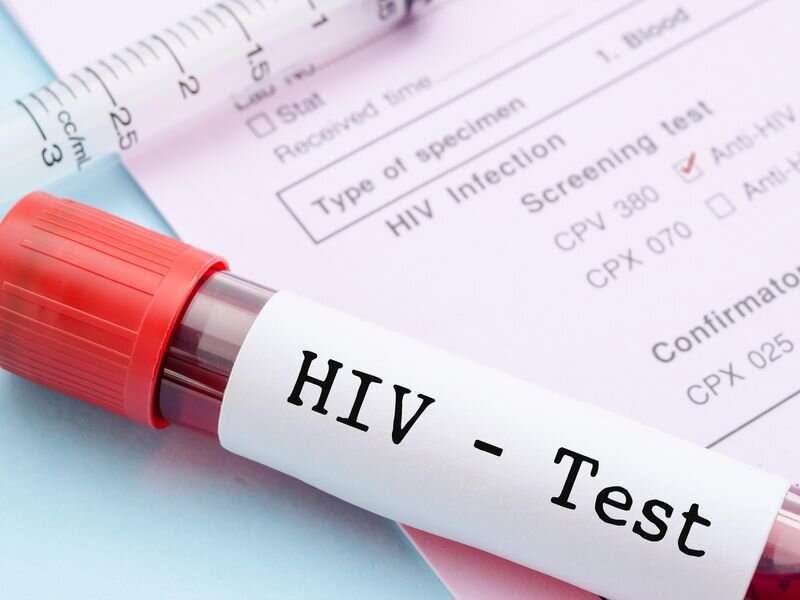 The number of HIV tests and cases identified among children aged 1 to 14 years decreased at the start of the COVID-19 pandemic, according to research published in the July 15 issue of the U.S. Centers for Disease Control and Prevention Morbidity and Mortality Weekly Report.

Ariana M. Traub, M.P.H., from the U.S. Agency for International Development in Washington, D.C., and colleagues examined changes in HIV testing and diagnoses among persons aged 1 to 14 years in 22 U.S. President’s Emergency Plan for AIDS Relief (PEPFAR)-supported countries during Oct. 1, 2019, to Sept. 30, 2020, representing the two fiscal quarters before the COVID-19 pandemic (Q1 and Q2) and two quarters after the pandemic began (Q3 and Q4).