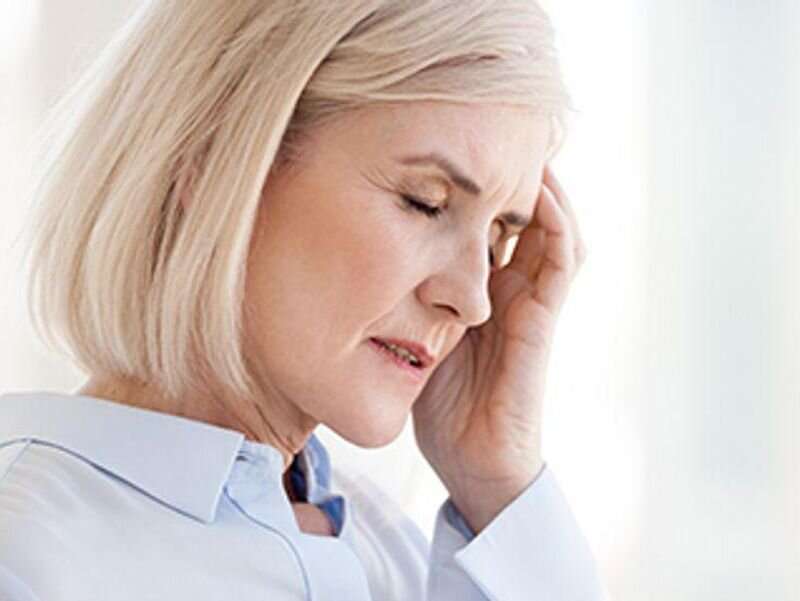 (HealthDay)—Compared with placebo, treatment with intravenous eptinezumab after onset of a moderate-to-severe migraine attack shortens time to resolution of headache pain and the most bothersome symptom, according to a study published in the June 15 issue of the Journal of the American Medical Association.

In a phase 3, randomized, placebo-controlled trial, Paul K. Winner, D.O., from the Palm Beach Headache Center in West Palm Beach, Florida, and colleagues evaluated the efficacy of, and adverse events related to, initiating eptinezumab during a migraine attack. Eptinezumab (238 participants) or placebo (242 participants) was administered intravenously within one to six hours of onset of a qualifying moderate-to-severe migraine.

“Feasibility of administering eptinezumab treatment during a migraine attack and comparison with alternative treatments remain to be established,” the authors write.