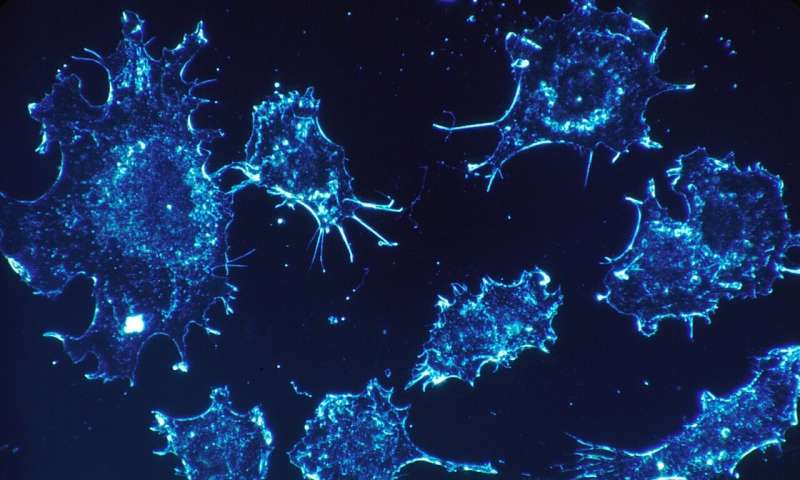 A phase 2 clinical trial providing personalized treatments based on the genetic profile of metastatic tumors in gastroesophageal cancers has found that using customized treatment approaches, and adapting them over time as tumors become resistant, led to higher rates of survival compared to historical controls. The final results were published online on Jan. 21 in Cancer Discovery, a journal of the American Association for Cancer Research.

Advances in technology have made it possible for scientists and physicians to use information about the genetic makeup of a cancerous tumor to inform cancer treatment, but genetic heterogeneity—the genetic variation between cancers in different patients and even between tumors within the same patient—can make it difficult to determine the most effective targeting strategy for treating individual patients.

Seeking to overcome these limitations, oncologist Daniel Catenacci, MD, director of the gastrointestinal oncology program and associate professor of medicine at the University of Chicago Medicine, and his colleagues developed a detailed strategy to better assess tumor heterogeneity and use that information to determine the best strategy for treating a patient’s cancer. Dubbed the Personalized ANtibodies for Gastro-Esophageal Adenocarcinoma, or PANGEA study, their approach, he says, could make it easier for physicians to strategically target treatments in the future.

“The genetic drivers between patients are often quite different, and it can be hard to run a classical clinical trial because only a fraction of patients has that specific genetic profile,” said Catenacci. “On top of that, differences in the composition of a patient’s primary tumor compared to metastatic tumors adds further treatment complications.”

“We decided to choose a token metastatic disease site that would serve as the molecular profile to target,” he continued. “Rather than looking at one genetic event at a time with one drug, we’d use a predefined algorithm to test multiple therapies for different genetic drivers at once, and using the same algorithm, adjust therapeutic approaches if a patient’s cancer became resistant to their original treatment.”

Using a novel statistical approach, the PANGEA team built an algorithm that would assign treatment based on a predefined, prioritized set of biomarkers. This allowed them to biopsy each patient’s tumors (with a focus on metastatic tumors) and determine which genetic biomarkers were present. At each line of treatment, an optimal therapy for those specific biomarkers was given based on the biopsy results.

Patients were assigned to one of eight groups, with six monoclonal antibody treatment options to complement traditional chemotherapy. If patients’ tumors progressed with treatment, their tumors were rebiopsied and reexamined. If the tumor had adapted to resist the current treatment, patients were reassigned to a new group and given treatment that more closely matched the tumor’s new profile, up to two more times.

“During the study, we learned that not only is it common to see genetic heterogeneity between the primary and metastatic tumor—about 40% of the time, the metastatic tumor differed substantially from the primary tumor—but also that about 45 or 50% of the time, patients had their therapies changed as the disease evolved,” said Catenacci. “By going after the metastatic site at the start of treatment, reassessing the tumor if and when there was clinical disease progression, and using the algorithm to prioritize therapy each time, the survival outcome was substantially higher than would be expected using standard therapies.”

The trial was so successful, Catenacci said, that some of the participants are still receiving treatment under this paradigm several years from initiation of therapy.

Setting up the clinical trial was challenging, requiring immense coordination between investigators, pharmaceutical companies, and clinical staff to access and provide the wide variety of therapeutic options for the eight patient groups, and keep track of all of the biopsies taken at various timepoints during the trial.

This phase 2 study, conducted as a pilot and feasibility study with 68 patients, was not randomized. The team is now working on expanding the program with additional collaborators, industry partners, and includes discussions with the FDA, seeking to set up a broader infrastructure to make a confirmatory trial possible in order to test the approach in a larger group of participants with randomized controls.

Catenacci hopes that in addition to expanding into larger clinical trials, these results can help inform treatment decisions for patients even now. 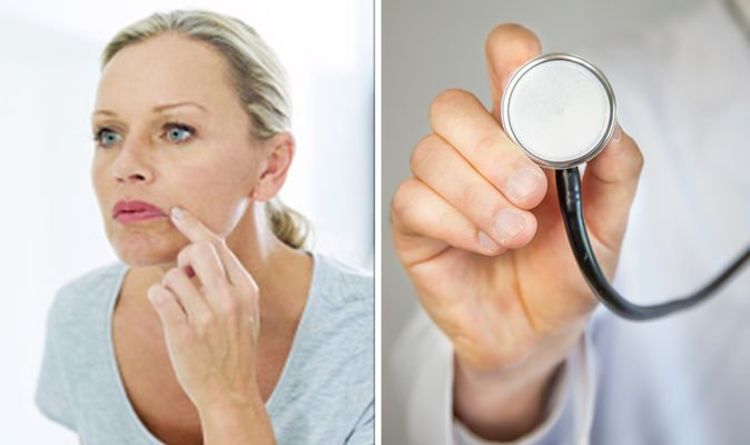