The star recently bragged on Instagram about creating “247 songs during the pandemic”. He said he has moved on from helping create music for the Grand Theft Auto video game franchise and is currently working with Snoop Dogg on his music. Dr. Dre struck fame as part of the rap group N.W.A., which blew up in 1988. But last year the highly energetic star was surprised to discover he had a brain aneurysm.

A brain aneurysm is when there is a bulge in the blood vessels around the brain. If they leak, they can cause bleeding in the brain known as a haemorrhage.

This ballooning is more likely when there is high pressure against the walls of the vessels.

Dre has recently spoken about his condition, which saw him taken to an intensive care unit at Los Angeles last January.

“It’s a really weird thing. I’ve never had high blood pressure. And I’ve always been a person that has always taken care of my health,” he told the Los Angeles Times in June 2021. 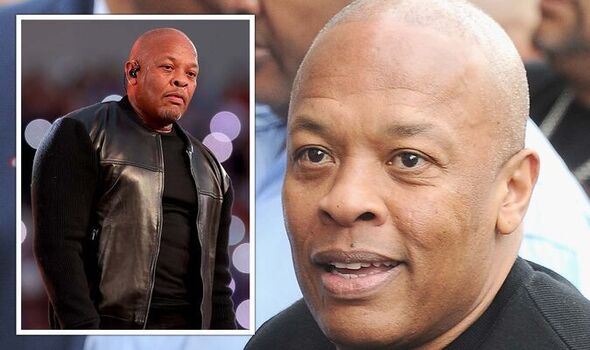 “But there’s something that happens for some reason with black men and high blood pressure, and I never saw that coming. But I’m taking care of myself.”

According to the NHS, the chances of having high blood pressure are heightened if you “are of Black African or African Caribbean descent”.

The Brain Aneurysm Foundation adds that “African-Americans and Hispanics are about twice as likely to have a brain aneurysm rupture compared to whites”.

Every year, aneurysms are responsible for roughly 500,000 deaths worldwide.

Todd Crawford, the founder of the Lisa Colagrossi Foundation, a charity dedicated to raising awareness about brain aneurysms, explains that “the vast majority of people at risk of a brain aneurysm and their loved ones know little or nothing at all about the problem or its warning signs”.

The organisation ran a survey in 2016 and found that roughly 93 percent of Americans had knowledge about aneurysms that was between “limited and non-existent”.

Dre added: “I think every Black man should just check that out and make sure things are okay with the blood pressure.” 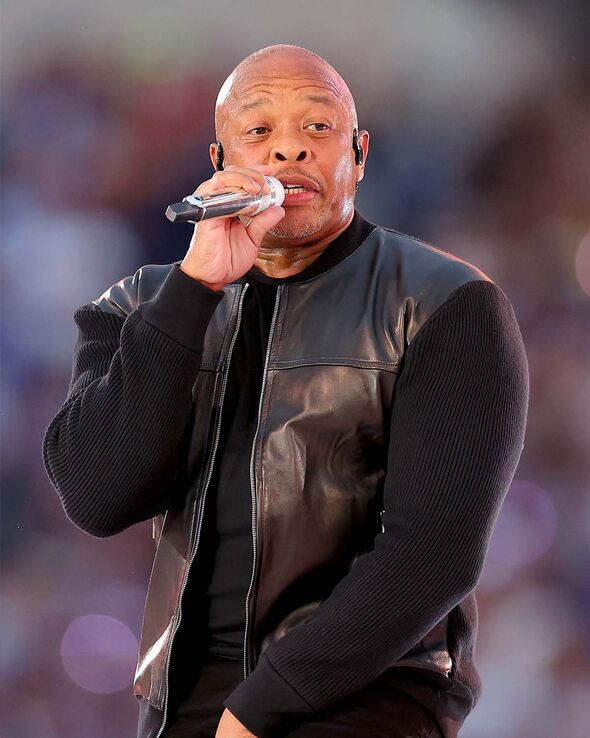 “And I’m going to move on and, hopefully, live a long and healthy life. I’m feeling fantastic.”

Brain aneurysms are unlikely to show any symptoms unless it bursts.

However, the NHS explains that they may show signs if they grow large enough to press against the tissue of the brain or its nerves.

When this happens, people may experience difficulty speaking, visual impairment – double vision, or loss of vision. 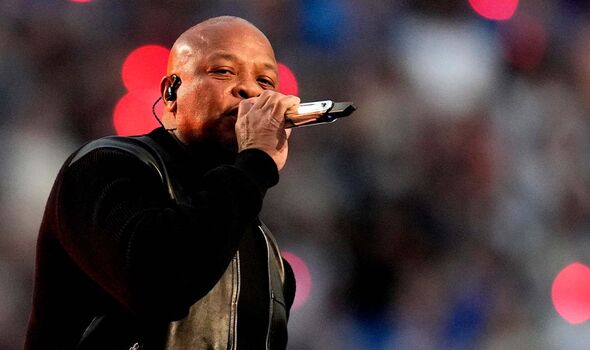 Moreover, they may experience difficulty with their short-term memory and headaches, difficulty balancing, and numbness on one side of their face.

The symptoms of a ruptured brain aneurysm are more sinister.

The NHS states that these symptoms include:

A ruptured brain aneurysm is an emergency and you should call 999 if you think this has happened to you.

It’s worth recognising that ruptured brain aneurysms are rare, and affect only one in 15,000 people in England.