The microbiome consists of symbiotic, pathogenic, and commensal microorganisms that inhabit the human body and contribute to its health and disease status. Recent technological advancements have helped elucidate the metabolic functions, symbiotic states, and mode of interaction of these bacterial organisms with host cells. 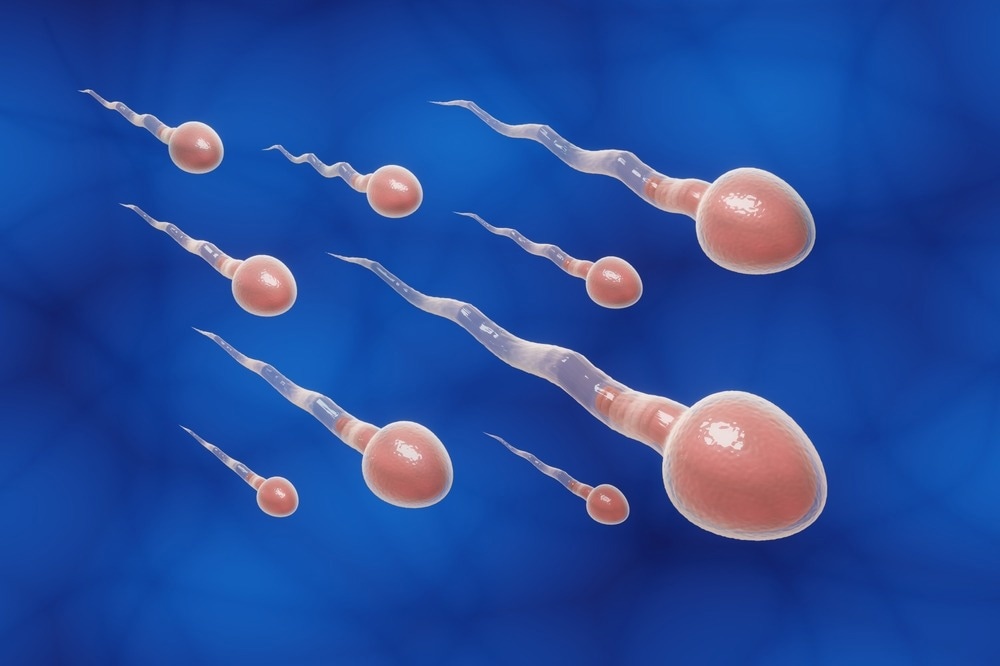 Although semen was previously considered a sterile fluid, recent microscopic studies have contradicted this by demonstrating the presence of microbes that are independent of the microbiota of the lower urinary tract. In addition to microscopic studies, the development of microbial detection methods, such as next-generation sequencing (NGS), has increased research on the seminal microbiome.

Previous studies have shown that Lactobacillus and Gardnerella are the two most abundant bacteria in high-quality sperm, whereas Prevotella is abundantly found in low-quality sperm.

The seminal microbiome has not only been related to fertility but also the occurrence of prostatitis and prostate cancer. For example, microbiome dysbiosis in the prostate leads to metabolic alterations and systemic inflammation that may cause cancer. Similarly, in the case of chronic prostatitis, a significant reduction in Lactobacillus iners in semen was observed.

This prospective study included 58 outpatient men grouped based on various treatments and procedures. Group 1 consisted of 22 men who underwent fertility evaluation and were found to have normozoospermic semen, as defined by normal sperm count and motility.

Group 2 included men who planned to undergo vasectomy. This group provided semen samples before and three months after the procedure.

A total of 76 semen samples were obtained from 58 participants. About 89% of the study cohort were Caucasian, and 50% were non-Hispanic. No participants experienced intraoperative or postoperative complications.

Samples from two participants were excluded from the study because no microbes were detected through NGS in both the pre-vasectomy and post-vasectomy periods. Post-vasectomy, a decrease in Brevundimonas, Sphingomonas, and Paracoccus was observed, with an increase in Corynebacterium.

Changes in the genitourinary microbiome following vasectomy were analyzed. To this end, a rich microbiome in semen, with Firmicutes, Bacteroidetes, Proteobacteria, and Actinobacteria dominantly present.

Vasectomized semen samples revealed reduced a-diversity and showed a high possibility of lacking spermatozoa. This was similar to nonobstructive azoospermia (NOA); however, more research is required to elucidate the underlying mechanism for this condition.

No significant change in b-diversity was observed in the vasectomy group, which indicated that semen microbiome communities remained similar after male sterilization.

Notably, the overall abundance of species, genera, and phyla was comparable between vasectomized and non-vasectomized groups. Taken together, these findings indicate a trend towards a decrease in a-diversity and preservation of b-diversity in vasectomized males.

The current study provided insights into the microbiome environment before and after vasectomy. However, the role and abundance of individual pathogens before and after surgery must be studied in the future.

Fundamental limitations of this study include its small sample size and narrow radical diversity in the study population, thus limiting the generalizability of these results. Therefore, future longitudinal studies are needed to minimize the risk of biased estimation and help assess the vasectomy procedure's long-term impacts.

The authors also failed to eliminate urethral bacteria, which can be represented in the semen microbiome.

Priyom holds a Ph.D. in Plant Biology and Biotechnology from the University of Madras, India. She is an active researcher and an experienced science writer. Priyom has also co-authored several original research articles that have been published in reputed peer-reviewed journals. She is also an avid reader and an amateur photographer.