Danny Jones, 33, has enjoyed the kind of success aspiring musicians dream of but few go on to achieve. His band Mcfly rose to fame after fellow band Busted helped launch them by inviting them to tour in 2004. As an ode to his enduring appeal,  he launched his solo music career in June this year, releasing one track a week from this debut EP. His solo material may spell a new chapter in the artist’s life but it also meant dredging up some difficult memories too – his battle with anxiety. In an Official Charts: Take The Hit podcast, Danny revealed: “The solo stuff took a while. It’s been like therapy because growing up with whatever experiences you grow up with, it’s hard to write about it.

“I have more positives that I can pull [from it] than negatives.

“Yes I’ve had anxiety, yes I’ve been down about it, yes I don’t talk to my dad anymore.”

But Danny also divulged the silver lining of evaluating the difficult periods in his life have resulted in “some amazing tunes”.

Danny spoke to Express.co.uk about his anxiety battle when he was younger.

He explained: “It really hit me when I was 18 and it came back when I was 20 something. I dealt with it by listening to a lot of podcasts. 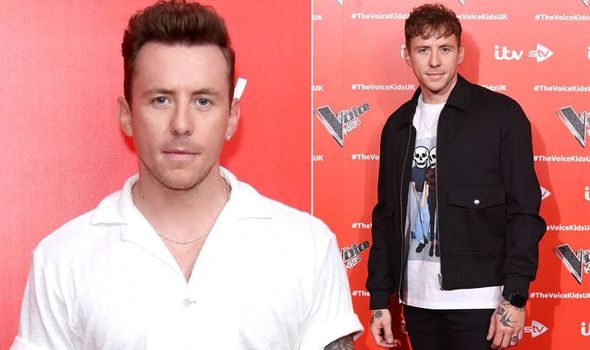 “I went to a little bit of therapy and the guy showed me a book he’d written about it and it seemed like it was just a pointless thing that your brain does to you, it’s almost like a reaction to survival, your body wanting to panic and pass out and having those fears.

“Yeah just listening to a lot of entrepreneurial podcasts like Real Health and from MMA fighters to people who run global businesses.

“They all have ups and downs and they all felt the same as I did and I felt very comforted knowing that.”

Some GPs prescribe a variety of different types of medication to treat anxiety, but Danny revealed he didn’t think this was right for him.

He continued: “Medication works for some people but I didn’t want to go down that route. I wanted to hit it head on and really face the fear of it and the struggle of it as soon as I could, but everything takes time. 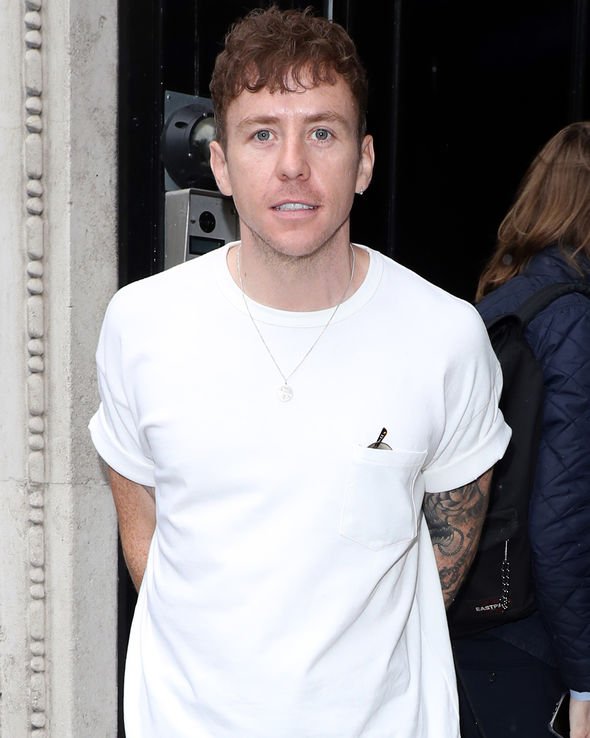 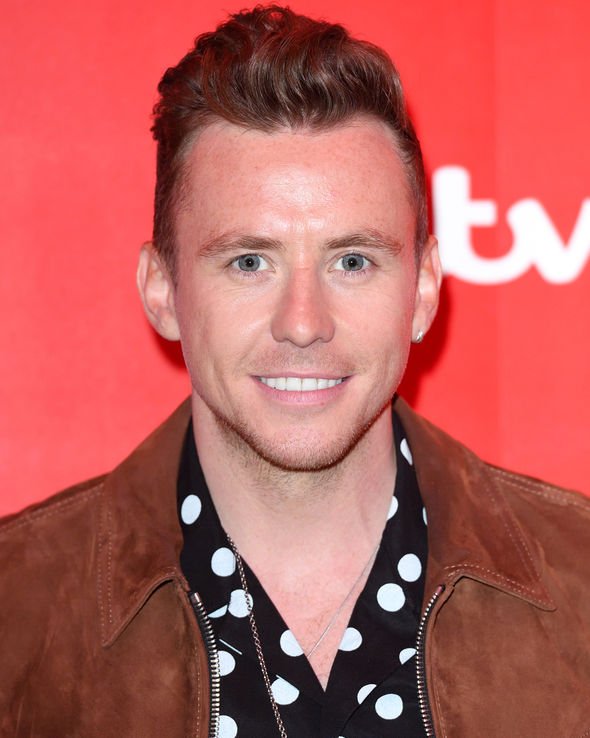 “Time is a massive healer, it’s programming your mind and forming a stability in your own self .

The NHS uses the term ‘generalised anxiety disorder’ for anxiety, and says it can affect you both physically and mentally.

It may not be clear what triggers your anxiety, but if you experience any of these symptoms you can speak to your GP.

The health body further states: “If you have been diagnosed with GAD, you’ll usually be advised to try psychological treatment before you’re prescribed medication.

“You can get psychological therapies like cognitive behavioural therapy (CBT) and applied relaxation on the NHS. You don’t need a referral from your GP.”

Danny Jones, McFly star and judge of The Voice Kids, has joined forces with Public Health England, Disney UK and Sport England to encourage children to ‘Shake it Up’ this summer, as they launch the national Change4Life 10 Minute Shake Up campaign.

Another star that’s opened up about their anxiety in the past is Coronation Street actor Simon Gregson.