A COVID-19 vaccine trialed in Russia elicited an immune response in all participants and caused no serious side effects. Still, confirming that the vaccine protects against the disease will require larger trials. 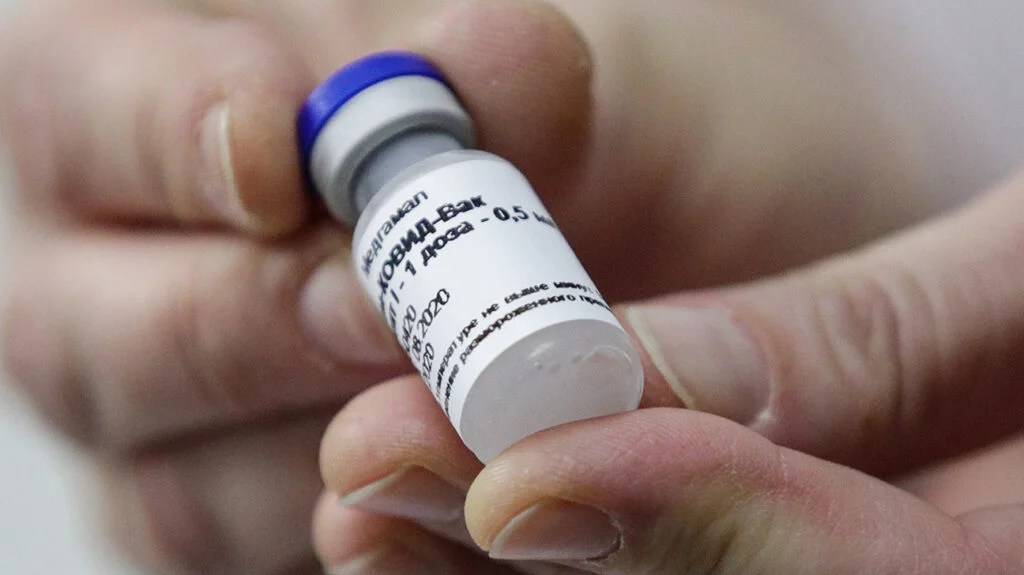 The number of COVID-19 cases in the United States has now passed 6 million, and the global total has exceeded 27 million.

With winter around the corner, hopes for an effective vaccine against COVID-19 are mounting.

A vaccine developed at the Gamaleya Research Institute of Epidemiology and Microbiology, in Moscow, has received a lot of attention, though not all of it has been positive.

Some scientists have been skeptical of the vaccine, which was provisionally approved by the Russian government before any safety data had been published.

Legitimizing its development, an article now appearing in The Lancet details the results of two early-phase clinical trials of the vaccine, named Sputnik V after the space program of the 1950s.

The report concludes the vaccine is safe and generated an immune response in everyone who received it. The scientists behind the vaccine are now planning a much larger trial in 40,000 people.

The vaccine is based around an adenovirus, one from a family of viruses responsible for the common cold.

The researchers weakened the virus so that it cannot cause disease and modified it to express the spike protein from SARS-CoV-2, the virus that causes COVID-19.

“When adenovirus vaccines enter people’s cells, they deliver the SARS-CoV-2 spike protein genetic code, which causes cells to produce the spike protein. This helps teach the immune system to recognize and attack the SARS-CoV-2 virus,” explains Denis Logunov, the first author of the study and head of lab at the Gamaleya Research Institute.

The vaccine comes in two parts, including a secondary “booster” shot, based on two adenoviral vectors. “We use two different adenovirus vectors in a bid to avoid the immune system becoming immune to the vector,” says Logunov.

The researchers also assessed different formulations of the vaccine. One was frozen, which is how vaccines are typically supplied, and one was freeze-dried, making its condition more stable and allowing it to be stored at refrigerator temperatures, which would aid in its delivery to more remote locations.

The team tested each of the two formulations in a small phase 1/2 trial lasting 42 days.

The trials took place in two hospitals in Russia, and each involved 38 healthy adults aged between 18 and 60.

The researchers had designed the trials to assess the safety and immunogenicity of the vaccine — not to evaluate its clinical efficacy, in other words, whether it can actually prevent COVID-19.

The trials showed that both vaccine formulations were safe, with participants reporting no serious side effects. Those that did occur are common after vaccination and included pain at the injection site, a headache, and a high temperature.

The researchers also found evidence of more advanced immune responses, including the formation of T cells, which help identify and kill infected cells.

The Russian government has already approved the new vaccine, allowing the scientists to conduct a bigger study that will include the vaccination of many more participants, in a phase 3 clinical trial.

“The phase 3 clinical trial of our vaccine was approved on 26 August, 2020. It is planned to include 40,000 volunteers from different age and risk groups and will be undertaken with constant monitoring of volunteers through an online application.”

– Prof. Alexander Gintsburg, senior author of the study and director of the Gamaleya Research Institute of Epidemiology and Microbiology

Although this is very promising news, there are some important limitations to note.

Among them is the initial trial’s short follow-up period, meaning that any potential complications experienced after 42 days would not have been assessed. Other limitations include the lack of a control group and the fact that most of the participants were young and healthy.

The authors of a linked comment in The Lancet, neither of whom were involved in the study, note:

“Similar to these studies before it, Logunov and colleagues’ studies are encouraging but small. The immunogenicity bodes well, although nothing can be inferred on immunogenicity in older age groups, and clinical efficacy for any COVID-19 vaccine has not yet been shown. […] Safety outcomes up to now are reassuring, but studies to date are too small to address less common or rare, serious adverse events.”

The comment’s authors, both of the Johns Hopkins Bloomberg School of Public Health, in Baltimore, MD, also point out that any successful vaccine must not only mitigate disease but also prevent infection.

“A vaccine that reduces disease but does not prevent infection might paradoxically make things worse. It could falsely reassure recipients of personal invulnerability, thus reducing transmission-mitigating behaviors. In turn, this could lead to increased exposure among older adults, in whom efficacy is likely to be lower, or among other higher-risk groups who might have lower vaccine acceptance and uptake.”