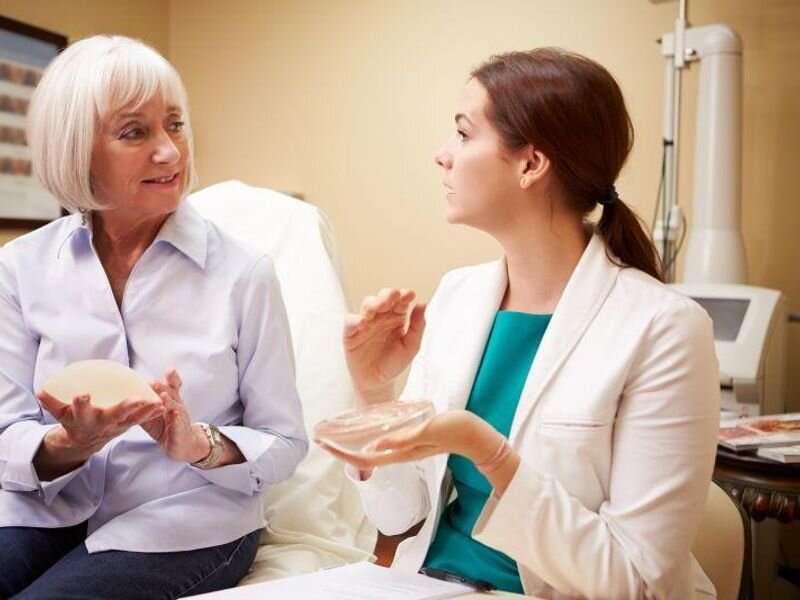 There is large nationwide variation in commercial rates for breast reconstruction, according to a study published online Dec. 14 in JAMA Surgery.

“Commercial insurance rates did not increase in relation to lower public payer rates, suggesting that facilities do not offset lower Medicaid and Medicare rates with higher negotiated commercial rates. Instead, it appears facilities maximize commercial rates regardless of public payer rates,” the authors write. “Future studies should continue to investigate drivers of commercial prices in surgery, with the ultimate objective of facilitating cost-based competition and reducing the cost of health care.”