A study led by researchers at The University of Texas MD Anderson Cancer Center found that axi-cel, an autologous anti-CD19 chimeric antigen receptor (CAR) T cell therapy, is a safe and effective first-line therapy for patients with high-risk large B-cell lymphoma (LBCL), a group with an urgent need for new and effective treatments.

These results were presented at the virtual 2020 Annual Meeting of the American Society of Hematology.

Historically, around half of patients with high-risk LBCL, a subgroup of the disease in which patients have double- or triple-hit lymphoma or additional clinical risk factors identified by the International Prognostic Index (IPI), do not reach long-term disease remission with typical treatment approaches like chemoimmunotherapy.

Axi-cel is currently approved for treatment of adults with relapsed or refractory LBCL who already have received two or more lines of systemic therapies, based on the pivotal study, ZUMA 1. The Phase 2, open-label, single-arm, multicenter ZUMA-12 trial expands on the ZUMA-1 findings to evaluate the use of axi-cel as first-line therapy for patients with high-risk LBCL.

The interim analysis of ZUMA-12 shows that 85% of patients treated with axi-cel experienced overall response, and 74% experienced complete response. Seventy percent of the patients enrolled had an ongoing response at the data cutoff, after median follow-up of 9.3 months.The most common adverse events associated with axi-cel treatment included white blood cell count decrease, encephalopathy, anemia and cytokine release syndrome. All adverse events were resolved by the time of data analysis.

Additionally, the peak level of CAR T cells present within the blood, as well as the median CAR T cell expansion, was increased in this trial of first-line CAR T cell therapy, compared to when the immunotherapy products were generated from patients who have already received several lines of chemotherapy.

“This T cell fitness could be associated with improved effectiveness of treatment, leading to better outcomes for patients,” Neelapu said.

Following the promising interim results of ZUMA-12, the investigators plan to conduct continued follow-up to confirm durability of the patients’ responses to the treatment. 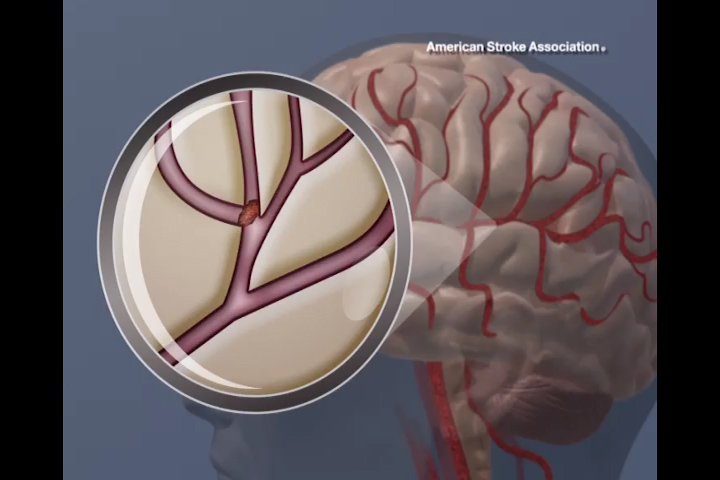