The diffusion of cancer treatment has helped the disease become more survivable. Prevention, however, is always better than cure. Fortunately, certain ingredients can hamper cancer growth thanks to their antioxidant activity. These effects, research shows, are particularly apparent in people who regularly consume olive oil.

There is increasing evidence supporting that the components of olive oil offer protection against the development of several types of cancer, according to a 2022 meta-analysis published in PLoS One.

The study found significant disparities in cancer risk between individuals who consumed olive oils and people who did not.

They continued: “The favourable effect of olive oil is largely attributed to its exceptional composition, rich in monounsaturated fatty acids, squalene, and phenolic compounds. 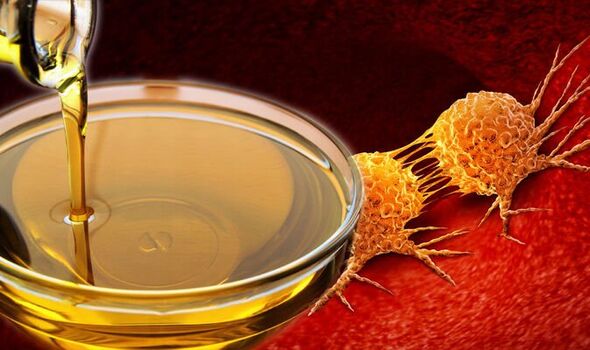 The meta-analysis of 45 studies showed that protection was most significant for cancer of breast, gastrointestinal, and urinary tract cancer.

The scientists concluded the meta-analysis with the statement: “In conclusion, the results of this meta-analysis represent valuable evidence of the protective effects of olive oil against cancer development.”

They added that further research could provide deeper insight into the role of olive oil in cancer prevention.

The beneficial effects of olive oil have previously been explored in animal studies, where rodents were fed a diet rich in olive oil and compared to those fed a corn-rich diet.

Unsurprisingly, the findings showed that the most benefits came from the oil diet, as the tumours appeared to be less aggressive in this group.

In 2015, researchers discovered that a key ingredient of extra virgin olive oil, oleocanthal, kills cancer cells without harming healthy ones. 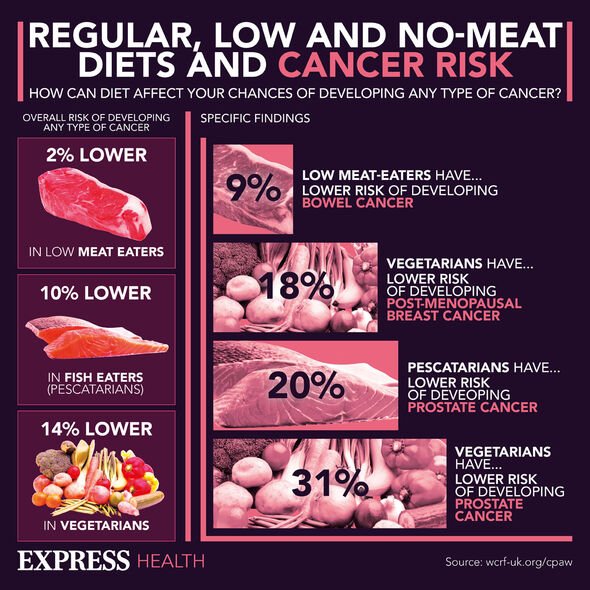 These alluring health benefits have made olive oil a popular cooking oil, but researchers claim it is best to consume olive unheated to reap its full benefits.

In fact, many Mediterranean populations drink a small glass of olive oil for this reason, but this may have downsides.

Despite its many health benefits, olive oil contains 120 calories per tablespoon, and consuming more calories than you burn could lead to weight gain.

What’s more, research in the journal of Free Radical Biology and Medicine suggests olive oil offers more benefits when eaten alongside other foods, like tomatoes. 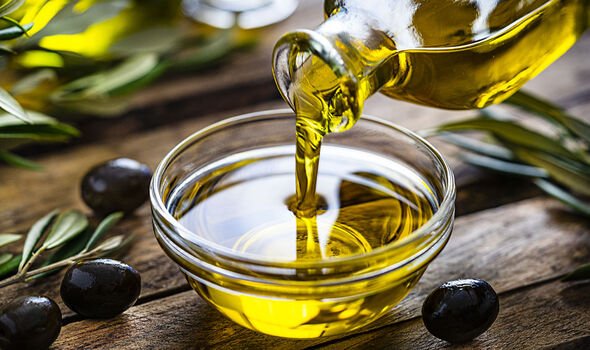 This may significantly increase the absorption of disease-fighting antioxidants in several plant-based foods.

One mistake to avoid is the repeated heating of olive oil at high temperatures, which is a very common practice, and can cause problems.

Repeatedly heating cooking oils (RCO) can generate varieties of compounds, which have been reported as carcinogens.

A report in the Critical Reviews in Food Science and Nutrition states: “RCO is one of the commonly consumed cooking and frying mediums.

“This RCO consumption and inhalation of cooking fumes can pose a serious health hazard,” warns the report.