Blood clots typically form in the veins of the legs, arms, groin. It is when they break off and travel to other parts of the body, such as the lungs, that they pose a risk. Typically risk factors for blood clotting include surgery, cancer, and pregnancy. The findings from one small study, however, imply that a nutrient found in eggs and meat may also increase the risk of blood clotting.

The study, conducted by Cleveland Clinic, suggested that choline, which is found in eggs and meat, could make the blood more prone to clotting.

It is deemed an essential nutrient that is widely recommended for optimal health.

According to Medical News Today, it supports various bodily functions, including cellular growth and metabolism.

READ MORE: Blood clots: Four skin changes in the arms and legs that are warning signs

The body makes some choline, but the majority comes from dietary sources.

Researchers found that consuming the nutrient in high concentrations could lead to cause clotting, however.

They suggested that bacteria in the intestines could interact with choline to produce a compound that encourages blood platelets to clump together, thereby forming a blood clot.

The substance, which stands for trimethylamine N-oxide, is produced when the gut bacteria break down a number of dietary nutrients.

For their interventional study, the researchers provided oral choline supplements to healthy vegetarians and omnivores.

Both groups showed a 10-fold increase in plasma levels of TMAO after choline supplementation.

They also observed an increase in platelet responsiveness, a risk factor for thrombotic events.

According to the study’s lead author, the substance has been linked to an increased risk of blood clots, heart attack and stroke in previous studies.

High levels of the substance in the blood has been associated to an increased risk of cardiovascular illness.

While the risk of blood clotting increased in humans, this could be minimised by consuming low-dose aspirin, said the researchers.

While the drug was successful in lowering the risk of clumping, however, it did not eliminate the risk completely.

It is worth noting that concentrations of choline found in food are generally safe, but consuming supplements with choline could pose health risks.

The study researchers doctor Stanley L. Hazen of the Cleveland Clinic in Ohio, said: “Unless prescribed by your doctor, avoid supplements with choline.”

Other dietary habits that may increase the risk of blood clotting include dehydration, as this causes thickening of the blood.

When the body is deprived of fluids, the blood vessels can narrow as well, another known risk factor for clotting. 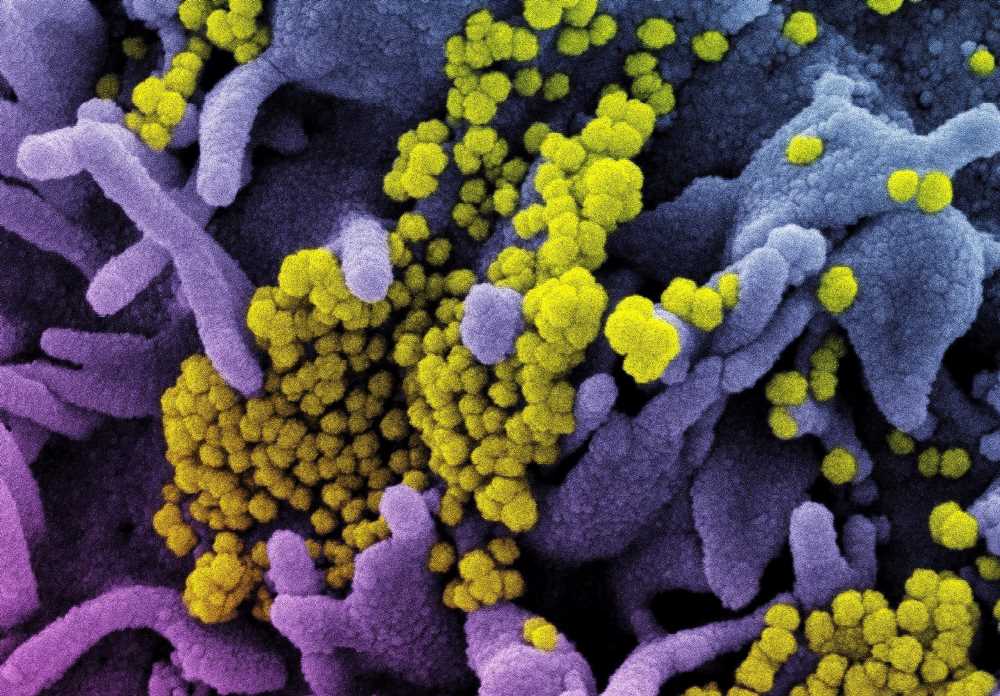