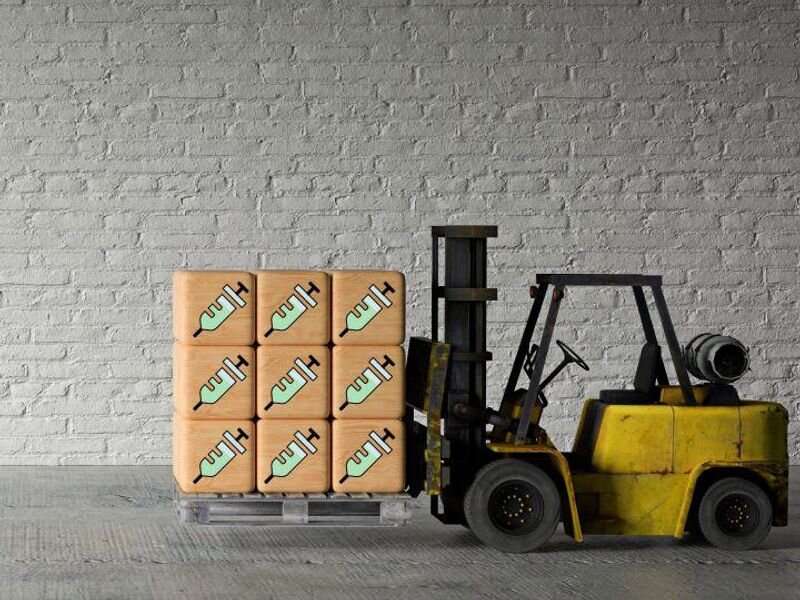 The Biden administration announced Thursday that it will create a new division in the U.S. Department of Health and Human Services (HHS) focused solely on coordinating responses to pandemic threats and other health emergencies.

The office of the existing Assistant Secretary for Preparedness and Response (ASPR) will become its own operating division called the Administration for Strategic Preparedness and Response. This federal agency will be at the same level as the U.S. Centers for Disease Control and Prevention and the U.S. Food and Drug Administration, The New York Times reported. Its role will include responsibility for oversight of the Strategic National Stockpile, which stores reserve medical supplies, and for contracting for and distributing vaccines in an emergency.

“This change allows ASPR to mobilize a coordinated national response more quickly and stably during future disasters and emergencies, while equipping us with greater hiring and contracting capabilities,” Dawn O’Connell, the assistant secretary for preparedness and response, wrote to employees in an email Wednesday.

At the moment, the CDC, the FDA, and the U.S. National Institutes of Health manage different parts of the U.S. government’s emergency response efforts to public health emergencies. And elevating the HHS division’s role may create tensions among the agencies, The Times said.

Lawrence Gostin, a former CDC adviser who directs the O’Neill Institute for National and Global Health Law at Georgetown University in Washington, D.C., told The Times the announcement was vague, which he said was frustrating. “It’s always tempting when an agency performs badly to sideline it or to designate its key functions to another agency, or to even defund it, which I think will happen as a consequence of this, when the right answer is to fix it,” Gostin said. “Rather than raising the agency back to its days of pre-eminence, we’ve curbed it. I think the Biden administration and future administrations will rue the day that they clipped CDC’s wings.”

Still, CDC spokeswoman Kristen Nordlund told The Times that the agency “is supportive of assistant secretary O’Connell’s vision for ASPR—a critical partner for us in addressing public health threats. We will continue to work closely together to advance and protect the health of the American people.”