Weight loss is best achieved through changes to your diet and physical activity. According to the NHS, your GP or practice nurse can help you assess your current diet and levels of physical activity and set personal goals for change. Your doctor may suggest you wear a pedometer for a week to measure how much you exercise or advise against habits such as adding sugar to your tea. But some evidence has also proven apple cider vinegar can aid weight loss.

Available as a liquid to add in drinks and in supplement form, apple cider vinegar has been found to reduce weight loss and appetite.

A study published in 2018 looked at people who were actively trying to lose weight.

The research published in Journal of Functional Foods found dieters who had 1.5 tablespoons a day of apple cider vinegar lost more weight than those who only followed the diet.

Researchers concluded apple cider vinegar may aid weight loss by helping to reduce appetite – its acetic acid content has been shown to reduce the absorption of starches in food and slow digestion, which in turn can help keep you fuller for longer.

“If it’s left unfiltered, it has a cloudy appearance because it contains a combination of yeast and bacteria that forms during fermentation, known as ‘the mother’. Many believe this is what gives apple cider vinegar its health benefits, which is why you’ll often see ‘the mother’ clearly labelled on bottles.” 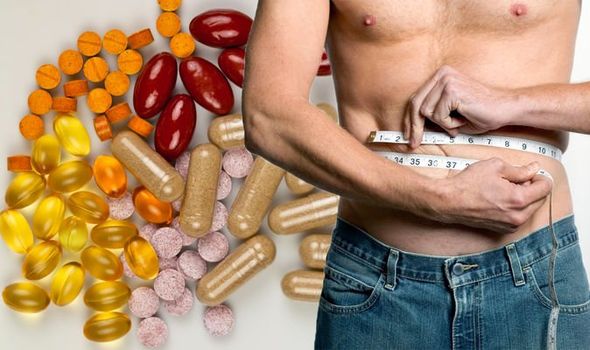 The most popular way to take apple cider vinegar is in liquid form.

Most studies suggest health benefits from taking two tablespoons a day, but it’s also important to dilute the mixture because of its acidity.

The high street health store advises: “Overall, it’s safe – and there’s no problem in including it in your diet.

“But if you’re taking it on a regular basis, especially undiluted there are a few things to consider. 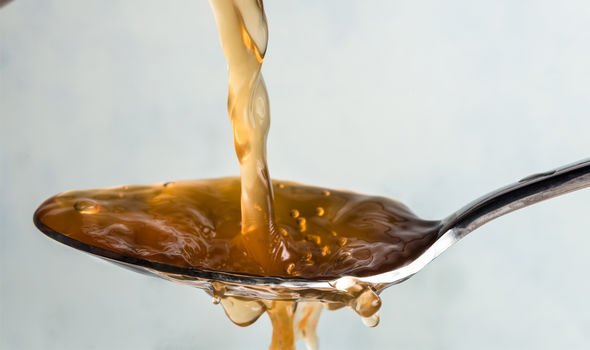 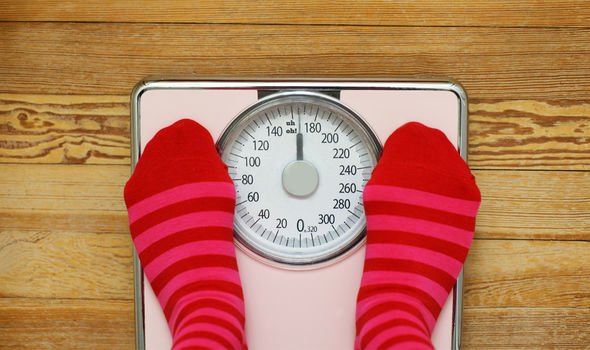 “If you have chronic kidney disease, your kidneys may have trouble processing the excess acid, so speak to your doctor first.”

Apple cider vinegar is also available in supplement form and you should be sure to read the label to follow the recommended dosage.

Glucomannan has also been found to aid weight loss.