Supplements could be used to help boost the brain’s ability, improve focus and concentration, improve productivity levels and learning capabilities. With so many options of supplements out there it’s easy to get bogged down about which one’s could be most useful and which ones are ineffective. The B vitamins are well known for improving energy, focus, and alertness. Essentially, B vitamins are involved in everything including the conversion of nutrients into neurotransmitters like serotonin. B vitamins help with more resilience and better cognitive capabilities such as better concentration and improved memory. In fact, those with a deficiency in B vitamins have demonstrated to have slower learning abilities, a decrease in energy and are more prone to distractions.

Vitamin B12 is involved in the function and development of the brain, nerve cells, the myelin sheaths that protect nerves, and blood cells.

Vitamin B12 is sometimes taken to treat memory loss, poor concentration, and even Alzheimer’s disease.

Scientists have long been researching how having a cobalamin deficiency could affect the cognitive functions in a person’s brain and could even increase the risk of dementia.

In Alzheimer’s disease, the most frequent cause of dementia, low serum levels of vitamin B12, may be misleading.

In a study with the US National Library of Medicine National Institutes of Health, the cognitive pattern of having a vitamin B12 deficiency and how it compares with that of Alzheimer’s disease was investigated. 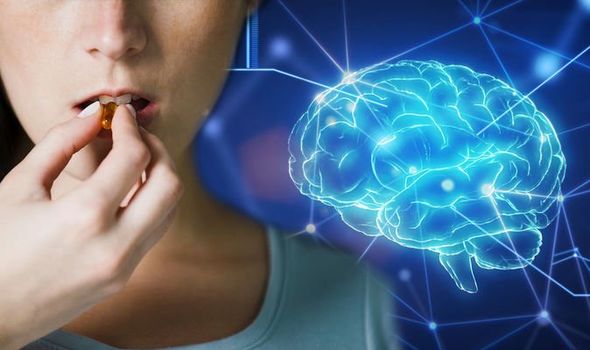 The study involved 19 patients with low levels of vitamin B12 and were evaluated before treatment and a year later.

Results were compared with those of 10 healthy control subjects and the final results suggested that there is a different pattern in both diseases.

The study concluded that having a cobalamin deficiency may cause a reversible dementia in elderly patients.

According to a Mayo Clinic expert, having enough B12 in your diet can help improve memory. 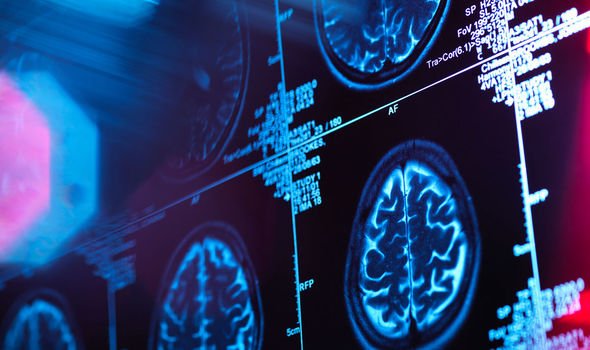 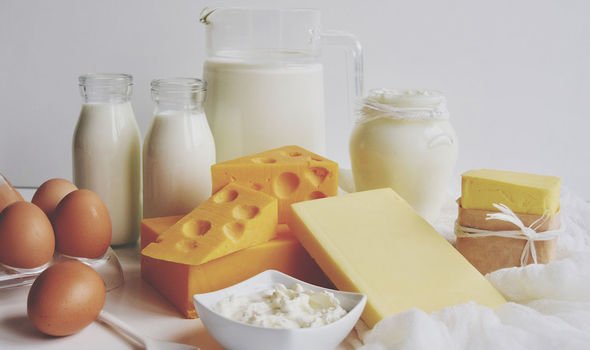 Research has shown promising results that B12 can slow cognitive decline in people with early Alzheimer’s when taken together with omega-3 fatty acids.

For those worried if they may be vitamin B12 deficient, those wanting to improve their brain’s function, and possibly stave off dementia, adding a B12 supplement to your diet could make a big difference.

Foods such as eggs, cheese, beef, chicken and milk also contain B12, so may be worth adding to your diet.