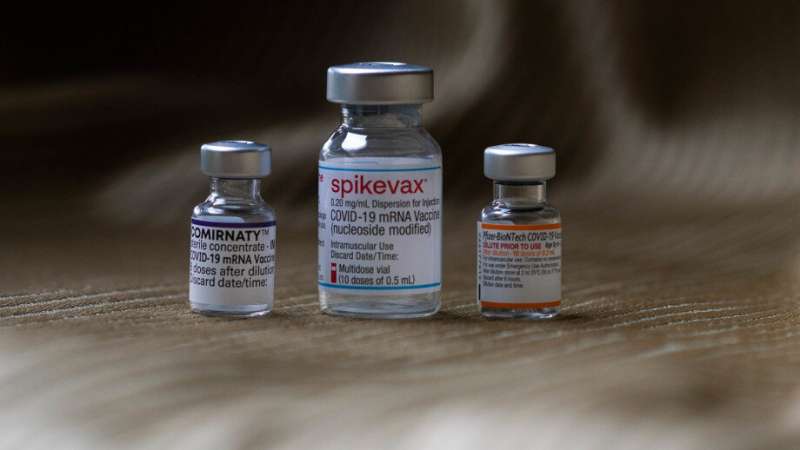 Less than half of all double-vaccinated Australians aged 18 and over have had their COVID-19 booster shot, new analysis from The Australian National University (ANU) shows.

“There is a very large proportion of adult Australians who are eligible for a booster but have not yet done so, with many of these individuals likely to have waning immunity from their first two doses,” study co-author Professor Nicholas Biddle said.

The survey shows a greater number of respondents are more hesitant to receive a booster shot now than they were in October 2021, highlighting a shift in attitude towards the booster in recent months.

“In January 2022 a very high proportion of people, 65.4%, said they would definitely have the booster,” Professor Biddle said.

“This is a little lower than when the same people were asked in October 2021, when 71.9% of people said they’d get a booster.

“Leaving aside those who are not eligible, for some others this may reflect a belief that they are sufficiently protected from their initial two doses.

“The experience of the first two doses, particularly side effects, may also have made some reluctant to seek out a third dose.”

The survey also found young Australians aged 18–24, Aboriginal and Torres Strait Islander Australians, those with low education, and people who live in disadvantaged areas are less likely to have received a third dose of a COVID vaccine.

Professor Biddle said a lack of information and disengagement from any form of information around COVID-19 is responsible for the low booster uptake among these groups, and it is not due to vaccine misinformation or resistance to the jab.

“The findings suggest that booster uptake is not due to active resistance to government policy or recommendations, but rather because people either do not have that much information about the need for a third dose or because they have made a judgment that it is not necessary for them,” he said.

“Despite success at the national level in terms of the vaccine roll-out, there are still groups that are under-vaccinated and there is no guarantee that the first and second dose success will be replicated with the third dose.

“We also see that Australians in the top income quintile are more likely to have received their booster compared to lower income earners, showing that socioeconomic status clearly matters.”