Harrison was born in 1971 and began his boxing training out of Repton Amateur Boxing Club in Bethnal Green. He became the British super heavyweight champion in 1997, defeating Nick Kendall in the final. He retained the title in 1998, and won Gold at the 1998 Commonwealth Games. In 2000 he won Gold at the Sydney Olympics and after his win, Harrison was awarded an MBE. Harrison appeared in Celebrity Big Brother and Celebrity Masterchef. The former Olympic gold medallist and super heavyweight boxer confirmed that he had sustained a number of injuries to the brain as a result of years of competing.

Boxing has long been a contentious sport, partly due to the head injuries sustained by boxers which have created life-long disorders for the athletes.

Research has long shown that head trauma, something no boxer cannot avoid over the years, puts one at risk for permanent brain damage.

Brain cells generally cannot repair themselves, so damaged neutrons stay damaged. Muhammad Ali famously suffered with Parkinson syndrome, a disorder of the nervous system caused by the degeneration of a group of brain cells involved in voluntary movement.

In 2015 Harrison revealed he was suffering from traumatic brain injuries and in a statement said: “I’ve suffered a few TBIs and will have to work hard to reverse some of the effects taking punches to the head has brought to my overall health.

“I have vision problems and vestibular issue that lead to balance disturbance.” 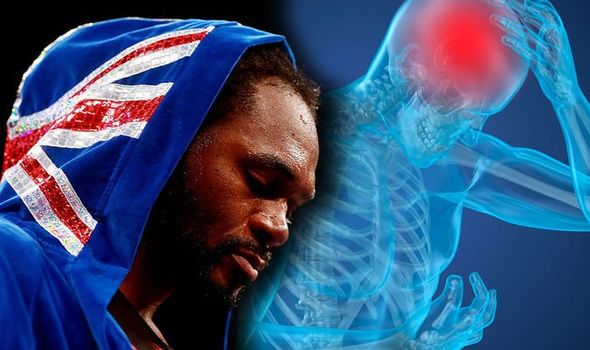 The brain can tolerate or absorb a certain amount of trauma and repair itself. The more exposure you have to head trauma, the higher your risk of developing long-term complications

“I am no longer a professional boxer, and that is good with me,” he said in a statement. “After locking myself away for the last five weeks, I’ve tried to focus and turn back the clock to get myself into fight condition.

“I’ve also seen specialists for my brain, eyes and various other experts to test my body functions in regards to strength, power, speed, reaction time, cognitive function and agility.”

Doctor Charles Bernick said: “The brain can tolerate or absorb a certain amount of trauma and repair itself.

“The more exposure you have to head trauma, the higher your risk of developing long-term complications. 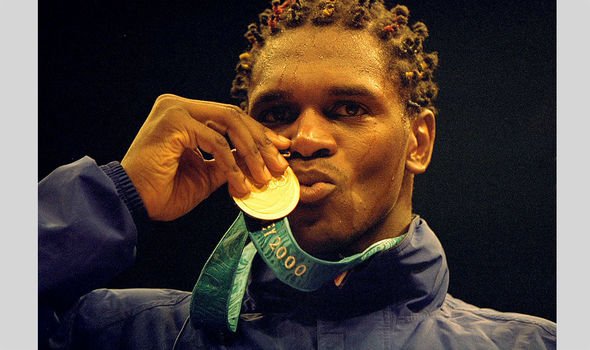 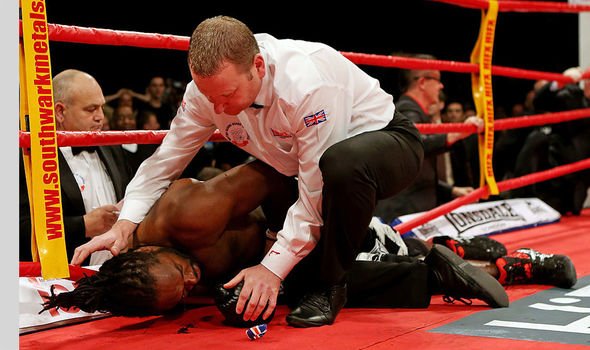 The NHS described head injuries and said: “A severe head injury can result in pressure being placed on the brain because of bleeding, clots or a build-up of fluid.

“This can sometimes lead to brain damage which can be permanent or temporary.

“If you have had a severe head injury and there’s a chance you may have a brain injury, you’ll have a CT scan to assess the seriousness of the injury.”

Harrison announced in 2014 he was no longer a professional boxer, and would not return to the ring.