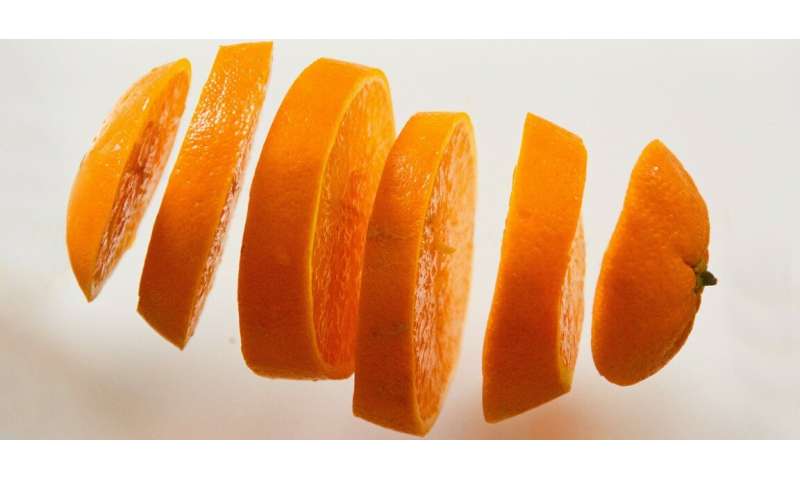 For every study that warns against the health perils of coffee, there’s another that points to Java as the key to longevity.

Really, if you pick any trendy food—wine, kale, chocolate—and search for its health effects, you’re bound to find mixed messages.

So what’s the deal? Why are nutrition studies so often unreliable?

The question was debated in a scholarly squabble this past month by nutrition specialist Christopher Gardner, PhD, and John Ioannidis, MD, DSc, who focuses on the accuracy and reliability of scientific studies. The two met to debate a controversial statement: Most studies on the effect of nutrition and diet are false.

Ioannidis, a nutrition study skeptic, believes that it’s true. Many nutrition studies, he said, are fraught with design errors: Participants are often not randomized and the data of the studies are frequently kept private. Perhaps even more problematically, large food industries have been caught offering financial incentives to scientists.

And there’s more — the majority of nutrition studies, Ioannidis said, are observational epidemiology studies, in which researchers passively collect information from a sample of a certain population and draw conclusions that extend to the whole. So for example, say a researcher wanted to study the effect of broccoli on cancer risk, and they collect information through a national survey.

In such a set up, the survey data would likely be self-reported, which leaves room for bias and error, he pointed out. On top of that, the study would need to account for a slew of confounding factors, such as exercise, smoking and drinking habits—the list is extensive — to ensure that any outcomes are due to broccoli, and not something else. And while some studies do control for those extraneous factors, others do not, Ioannidis said.

Studies based on observational epidemiology also do not provide evidence to show that one thing caused another — they only correlate with a rise or fall of risk for a condition. Any conclusions drawn from the data are purely associational, which is not necessarily bad, but it leaves room for uncertainty, confusion and potentially misleading information, Ioannidis said.

Of course, there’s another side to this debate, and while Gardner agrees that issues of association and bias complicate the results of nutrition studies, he stresses that it’s not a reason to disregard them.

“Dismissing observational epidemiology and labeling it as false is irresponsible,” said Gardner. “I think it’s damaging to the field.”

For the vast majority of observational epidemiology studies Gardner analyzes, he said he doesn’t find anything that’s blatantly false. “I do find inadequate, inconsistent, and weak data, but not false,” Gardner said.

There are sensible ways to interpret the data and use it as a foundation for future studies that explore the associations with a more rigorous approach, he said. Studies based in observational epidemiology can be a starting block for nutrition studies in which the participants are randomized into various groups and the research design is highly regulated.

Even so, nutrition is intrinsically complicated, and even with more tightly regulated study designs, nutrition research will rarely yield one definitive, clear-cut result—but that doesn’t discredit the work.

“In the middle of my PhD, two studies came out. One said that oat bran lowers cholesterol and one said that it didn’t,” said Gardner.