Shawn Johnson East is sporting her own style of maternity wear — her former gymnastics leotard!

The 27-year-old Olympic medalist, who is currently 40 weeks pregnant, decided to try on her old outfit after her husband, Andrew East, dared her to see if it still fits.

After Johnson successfully pulled the leotard over her growing baby bump, she documented the proud moment on Instagram.

In the photo, the former professional gymnast is seen wearing the U.S. women’s gymnastics team leotard over a pair of black leggings. The soon-to-be mom is also holding her baby bump with her hand on her hip, giving the camera a look of pride.

Also pictured is Johnson’s broken toe, which she revealed put her in the emergency room at 38 weeks pregnant after she dropped a piece of concrete on her foot and broke her big toe.

“… fits a little different these days 😂 @andrewdeast dared me too [sic] hahah 40 weeks preggers,” Johnson captioned the post, which also included a comparison picture of her wearing the leotard when she competed in the Olympics over a decade ago in 2008.

“But no joke… this babes is already more rewarding than any medal was. BABY! GET HERE ALREADY! #pregnant #gymnastics,” she continued.

Johnson’s stardom first rose when she clinched four medals during the 2008 Summer Olympics with the U.S. women’s gymnastics team in Beijing. Her fame continued to soar when she won her season of Dancing with the Stars in 2009, after famously missing her prom to compete on the show.

The former Olympic gymnast and husband East announced they were expecting their first child together on Instagram and her YouTube channel in April.

“@theeastbaby … we cannot WAIT to welcome you to the world and shower you with love. @andrewdeast WE DID IT!” Johnson East captioned a maternity-session snapshot of the couple looking overjoyed, where she is cradling her belly while her husband points in the direction of her midsection.

East shared the news on his own Instagram account, with a short clip from their photo session showing the parents-to-be holding up a tiny pair of baby sneakers.

Johnson also revealed just weeks ago that she and East are waiting to find out the sex of the baby.

The couple, who tied the knot on a private farm in rural Tennessee in April 2016, previously opened up in October 2017 about a miscarriage they had suffered just two days after they found out they were pregnant the first time.

“I had these guilty feelings of if, ‘I can’t even take care of a child for a week in my stomach, I can’t raise a child on my own,’ ” she said later, in an interview published in June 2018. “I felt guilty to Andrew that I had lost his child, and I felt guilty to God that I lost his child.”

The pair cited the support they received from those around them as well as their personal faith as paramount in helping them through their feelings of loss.

“No matter what you go through, you will always come out of it,” said Johnson East. “And I think if you believe in Him and have faith in Him, you’ll come out stronger than you were before.” 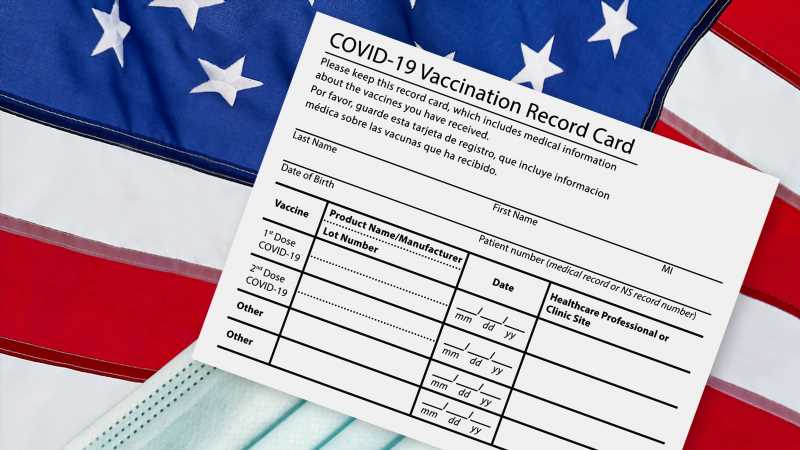 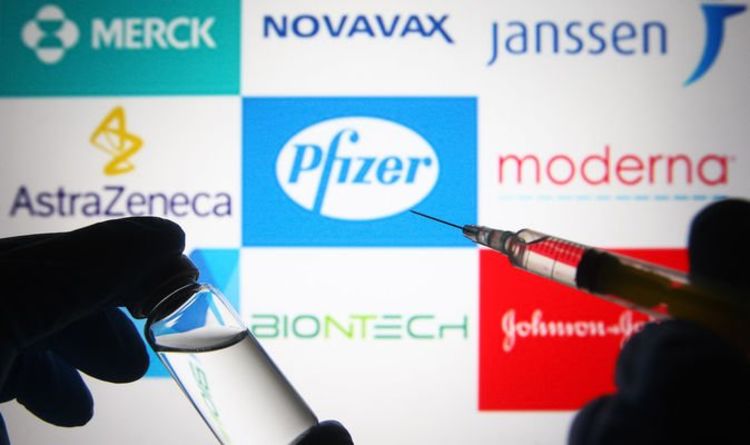