Kim Kardashian West and Kourtney Kardashian are lamenting a couple of incidents where their daughters used physical violence on their nannies.

The sisters open up in Sunday’s upcoming episode of Keeping Up with the Kardashians over a meal with Scott Disick, Kris Jenner, Jenner’s boyfriend Corey Gamble and family friend Jonathan Cheban about Penelope Scotland, 7, and North, 6, taking their anger out on their respective caregivers — and how the girls’ moms handled the situations.

“[The nanny] was putting her in the car and Penelope scratched her face, but P can be out of control,” says Kourtney, 40. “I think she blacks out and does these wild things.”

“If a kid scratched you, can you pop the kid and it’s cool?” asks Gamble, 38, to which Kourtney replies somewhat heatedly, “No, but you could also say something to her, in the moment!”

Kris, 63, jumps into the conversation then, telling her two oldest children that the situation is “so much more serious” than they may think, as not one of her six kids elicited “a complaint like this” from any of their caregivers while they were growing up.

“I scratched you and we used to f—ing slap my nannies, like bam, across the face,” Kourtney objects.

“We need to take care of this before it gets too far out of control,” replies the momager and grandmother of 10, standing her ground.

“There’s nothing I could take away from her, physically, that she will care about,” notes the Poosh founder. “[Son Mason Dash, 9½] I could take away whatever, he cares. Penelope does not care. Every kid is different.”

“If P scratched me for no reason, I’m whipping her a–,” Gamble says — leading a flummoxed Disick, 36, to ask, “You would whip Penelope’s a– if she scratched you?”

“I would give her a spanking for sure!” he confirms, clarifying, “I said whip,” not “beat.”

“What the f— are you talking about? Stop it!” Disick eventually tells him. “Get the f— outta here!”

Keeping Up with the Kardashians airs Sundays (9 p.m. ET) on E! 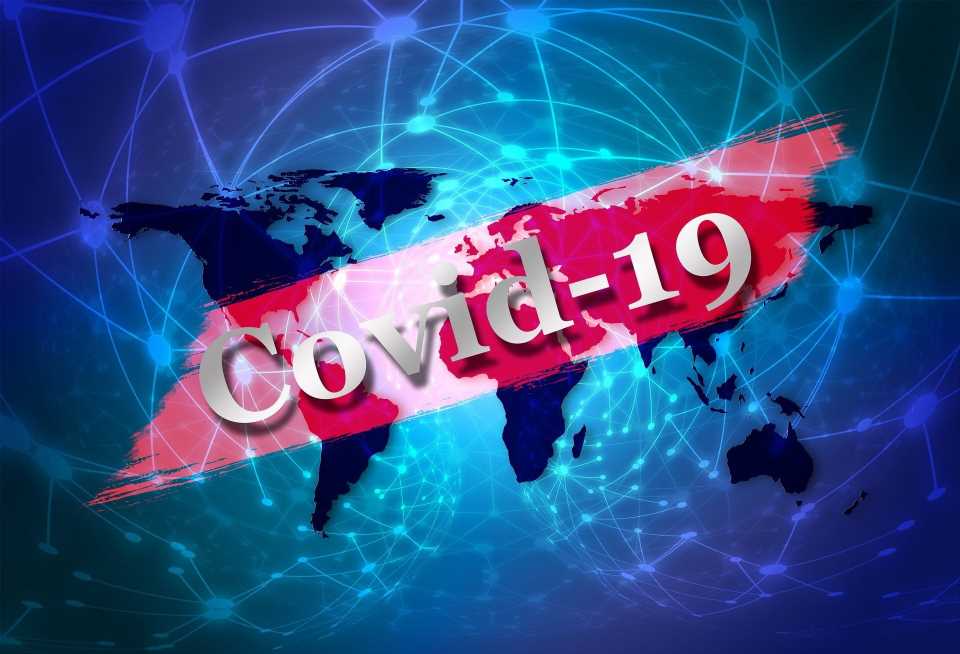