PARIS – Puig’s profits and sales were down in 2020 due to the coronavirus pandemic, but the Spanish family-owned beauty and fashion company expects its business to amp up, and aims for sales to double in three years and triple in five years.

It was the first time in recent history that Puig closed a year with a loss. Due to lockdowns and social distancing, consumption of fragrance, makeup and fashion was greatly reduced, and brick-and-mortar retailers shuttered.

“January and February were record months for us, and then all of a sudden – boom,” Marc Puig, the company’s chairman and chief executive officer, told WWD.

In early December 2020, the company had forecast its sales for the year would reach 1.5 billion euros.

Marc Puig highlighted some of the group’s accomplishments last year, including having debuted Dries Van Noten stores outside of Europe, in the U.S. and China. Penhaligon’s, L’Artisan Parfumer and Paco Rabanne stores were also opened.

The 2021 Oscars: See All the Red Carpet Fashion Looks

“We have increased our digital penetration, in both fashion and fragrance, dramatically,” he said.

Online fragrance sales at the group, which sells its products in 150 countries and runs 26 subsidiaries, generated 28 percent of total revenues in 2020.

By region, Puig’s sales in the Europe, Middle East and Africa region – Puig’s largest – declined 19 percent to 723 million euros, while sales were down 40 percent in Latin America, 14 percent in North America, 32 percent in Spain and 16 percent in Asia.

Marc Puig acknowledged the company still has great opportunities to broaden its digital reach and activity in Asia, which accounted for just 8.7 percent of business. They are the two main business drivers looking ahead, and where the group has just scratched the surface.

“There are two big changes in the industry that we have not been able to capture with our portfolio: the smartphone revolution and China,” he said, explaining the company’s portfolio has historically been heavily skewed toward fragrance, which is invisible, thus not seen in the ubiquitous online selfie culture, and has grown less quickly than the skin-care and makeup categories.

China, since the Cultural Revolution, has not been a strong fragrance market, although that’s been changing recently.

To take better advantage of the rise of digital and China, where the middle class is swiftly rising, Puig has made numerous moves, including taking the majority stake in Charlotte Tilbury and incorporating two dermocosmetics brands, Uriage and Apivita. (Skin care is not only photogenic, but also the prime beauty product category in Asia.)

“With the new portfolio, we think we’re much more prepared to recover what we have lost and to take advantage of the trends that we see in the industry,” said Puig.

To accommodate these shifts, since Jan. 1, the company Puig has been restructured into three divisions. The move was made, as well, to help prepare the organization for its future transfer to the fourth generation of Puig family members.

Charlotte Tilbury makes up another division and is run by Tilbury herself with Demetra Pinsent serving as CEO.

The Derma Division includes Uriage and Apivita – that are now wholly owned by Puig and steered by Hervé Lesieur – and the company’s 50 percent stake in Isdin. (The latter’s sales aren’t consolidated into Puig’s total revenues.) Those three brands together make Puig Europe’s third largest dermocosmetics maker, after Pierre Fabre and L’Oréal.

Mechanisms are in place for the divisions to share best practices and coordinate with each other. 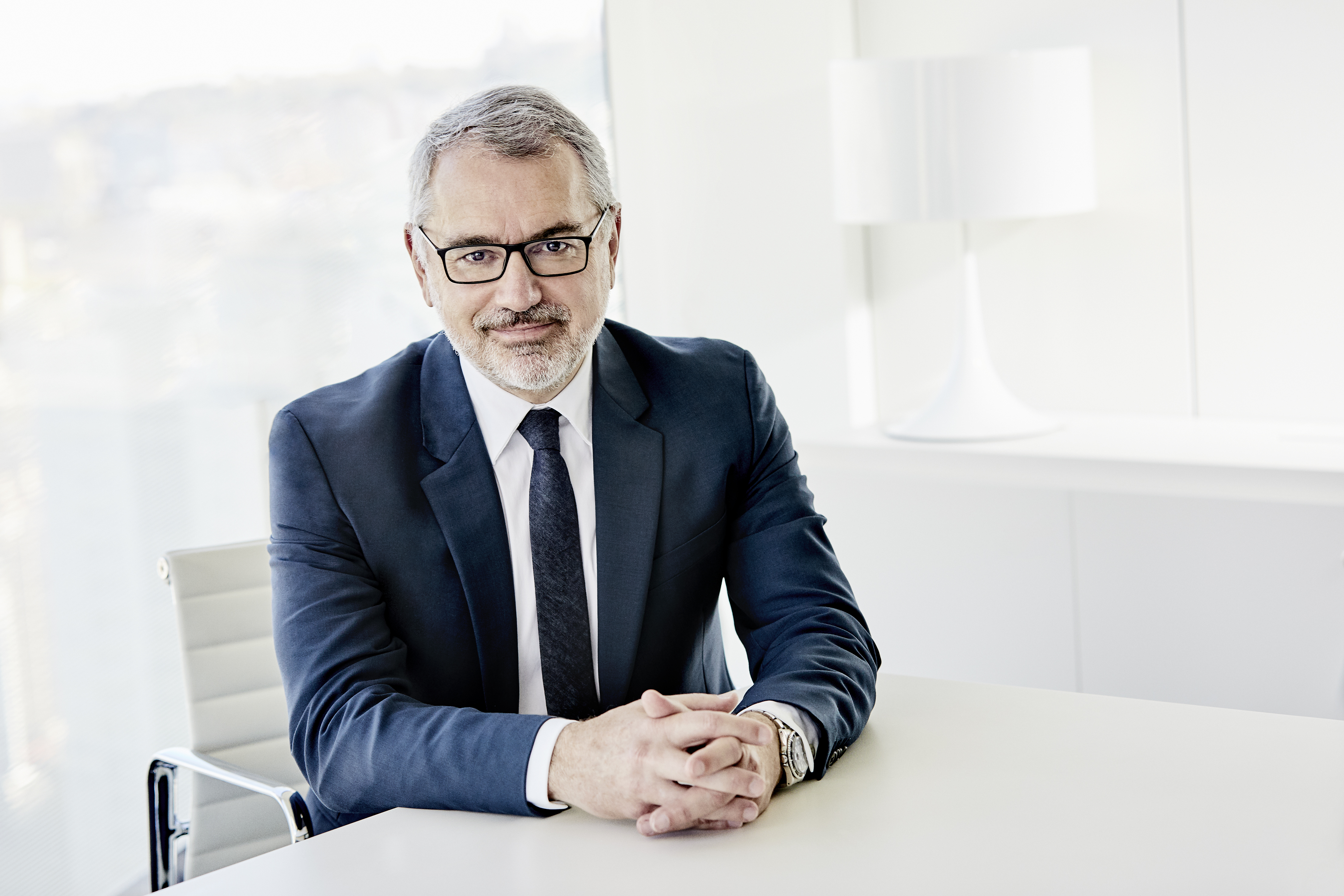 The group’s businesses online and in Asia are expected to generate 30 percent and 25 percent of the company’s overall activity, respectively, in 2025.

Concurrently, the company keeps honing in on social- and sustainability-minded actions.

Over the course of the COVID-19 pandemic, Puig adapted some of its production lines to produce more than 1.2 million units of 500-ml. hydroalcoholic gels, while half-a-million units were donated through the Puig Foundation. The group’s fashion workshops were also modified to produce personal protective equipment.

In 2020, Puig wound down its first sustainability program that was launched in 2014. The group achieved its goals, which included attaining zero waste to landfill, carbon-neutral production and wholly renewable electricity in the facilities that it manages.

Puig received a B grade from the Carbon Disclosure Project, and the company committed to adhering to the global Science Based Targets initiative as the group gears up for the next phase of its sustainability program.

“We don’t want to pass a very good business that damages the world, because otherwise our kids will no longer be interested in being part of this project,” said Puig. “We want to be the leader in the pack in anything that has to do with sustainability. We have made a lot of progress, but it’s not good enough. So we have raised the ambition.”

On the social front, with Ashoka, a nonprofit organization, Puig last year initiated its sixth edition of its Invisible Beauty Program that supports entrepreneurs with ideas to better their communities and involves company employees for mentoring and training.

The confluence of factors makes Marc Puig highly optimistic for a return to the “Roaring Twenties.”

“Even if we’ve seen some [lockdowns] that we were not expecting, our scenario is very positive for the second half – and the years to come,” he said.

In His Own Words: Mariano Puig Planas on Life and Business