All products featured on Allure are independently selected by our editors. However, when you buy something through our retail links, we may earn an affiliate commission.

When tasked with creating Harley Quinn's makeup looks for a film, where the hell does a person even begin? Among all the comic books, animated series, video games, and prior movies from the past 20 years featuring the character, there's an endless amount of reference material. So Heba Thorisdottir, the makeup department head for The Suicide Squad, wasn't entirely sure at first.

Deciding on a signature look for Margot Robbie as Harley in the upcoming James Gunn film, she recalls, required tons of research because of that. "We searched online, we ordered tons of the comics — we went on eBay, we got old ones, we got newer ones — and we put together her character based on what happens in her script," Thorisdottir explains.

Last we left the character in 2020's Birds of Prey, she was sporting pink and blue pigtails paired with bright-red lips, smudged black eyeliner, and a playful heart-shaped beauty mark, all the result of her liberating split from the Joker. For The Suicide Squad, however, Thorisdottir opted for a darker and even more recognizable iteration of Harley Quinn makeup as the character joins a new team of antiheroes. With a cast-white complexion, heavy blood-red eye shadow, and pitch-black lipstick, Robbie's look emulates more than ever the Harley that fans know from the comics (you know, sans the jester headpiece).

Ensuring a smooth base was arguably the most important step in creating Harley's look on Robbie, as Thoridottor explains. "We always start with a hot towel and skin care, then I would use Desert Mist from Arcona as a sealant between the skin care and the products," she says. "Then I used the Smashbox Photo Finish Primer for [the look] to stay on all day." The foundation responsible for the character's long-lasting pale base, Thorisdottir adds, is Nars Soft Matte Complete Foundation.

After using an Hourglass Cosmetics Arch Brow Sculpting Pencil to fill out the eyebrows, Thorisdottir relies on red eye shadow shades from two different palettes — one from Viseart and the other from Japanese brand Suqqu  — to achieve Harley's vermillion look, which was topped off with Chanel Le Volume de Chanel Mascara. 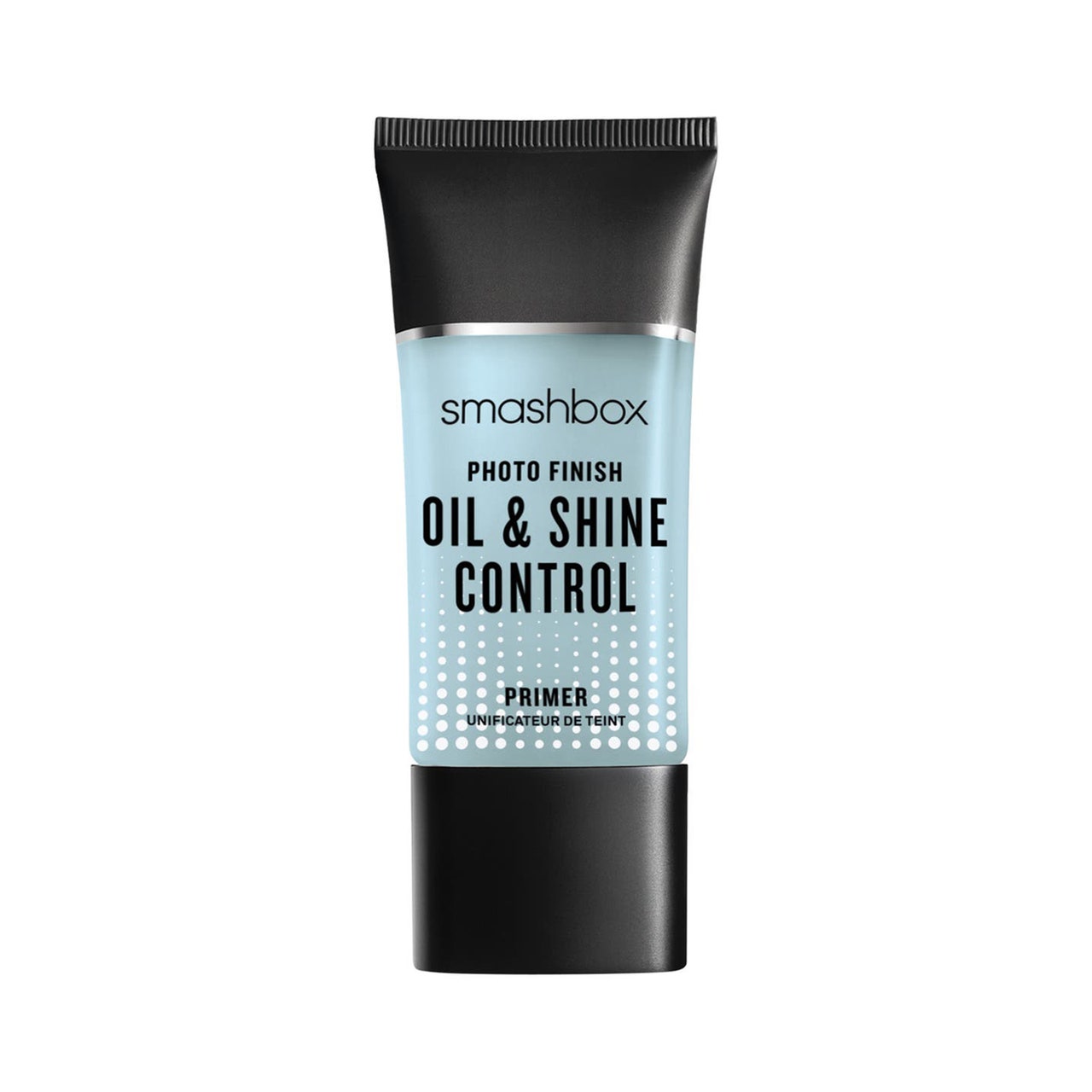 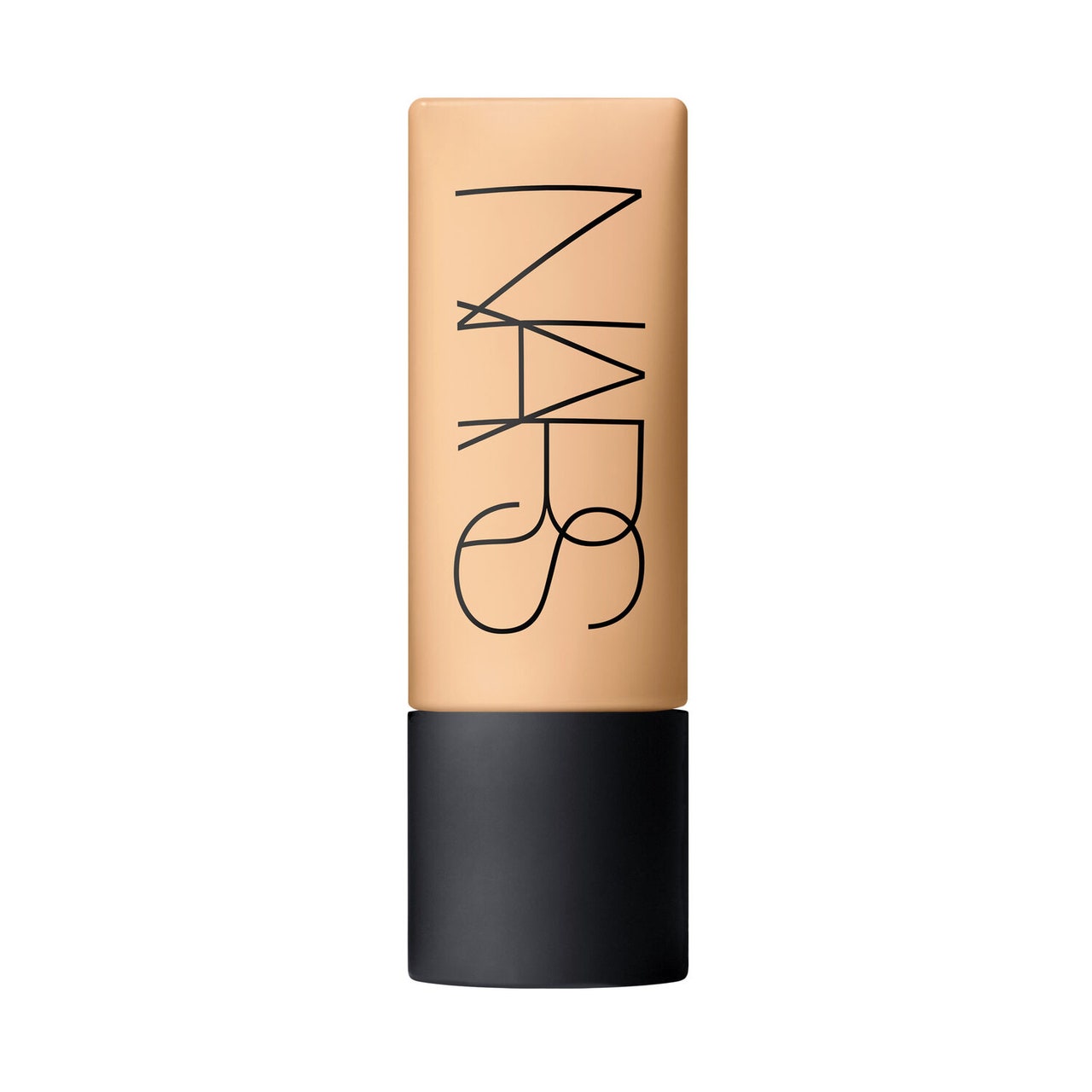 And those black lips? Not lipstick. "We ended up using a Smashbox black eyeliner and just put a little balm over it," Thorisdottir reveals. "We found that stayed the best because she goes through a lot in this movie."

A simpler way to recreate Harley's "hero look," as Thorisdottir calls it, is to snatch up Smashbox's official The Suicide Squad collection, created in collaboration with DC and based on the movie's roster of villains-turned-heroes — Harley included. The two items in the collection that are inspired by her are a crimson shade of Always On Cream Shadow and a matching Be Legendary Prime & Plush Lipstick. 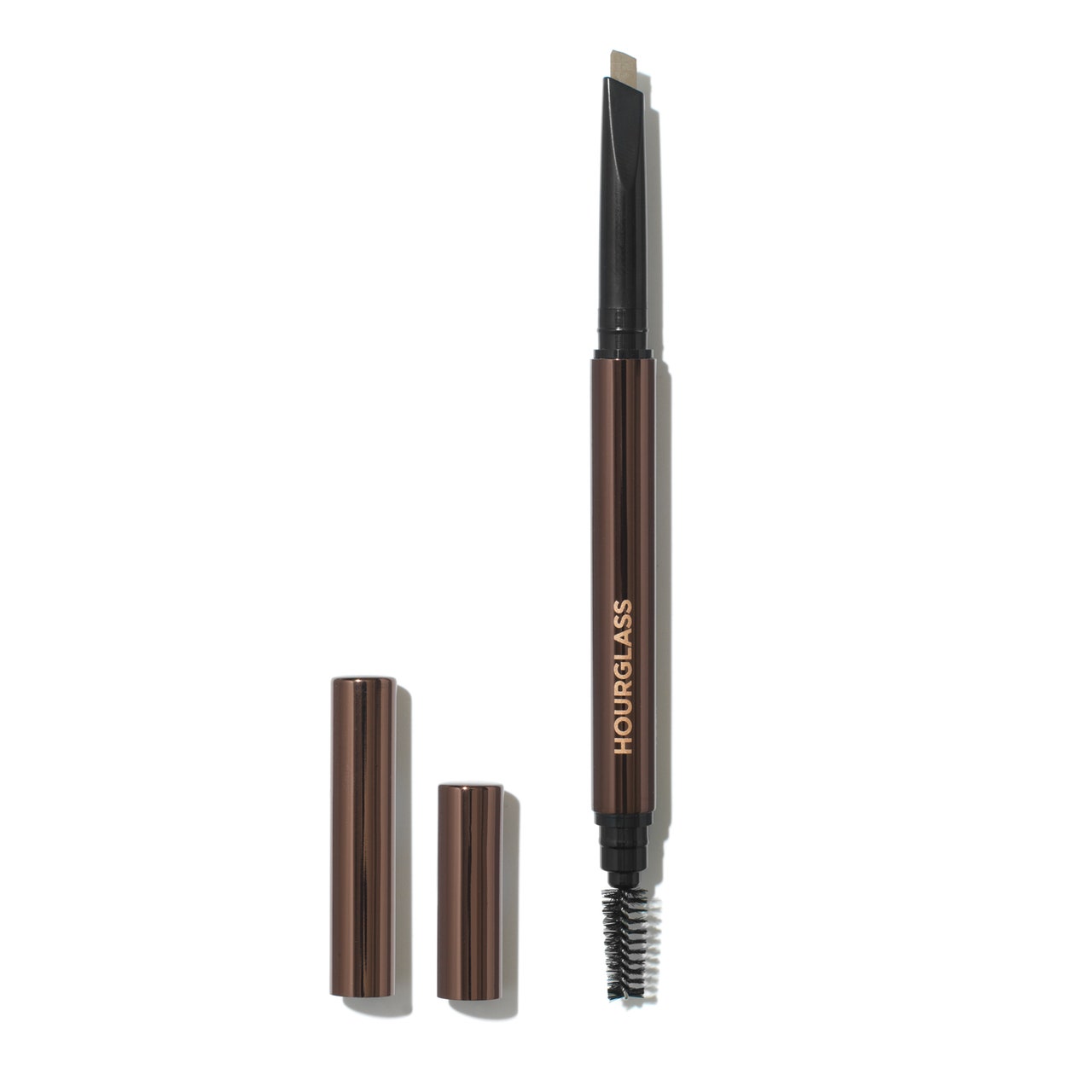 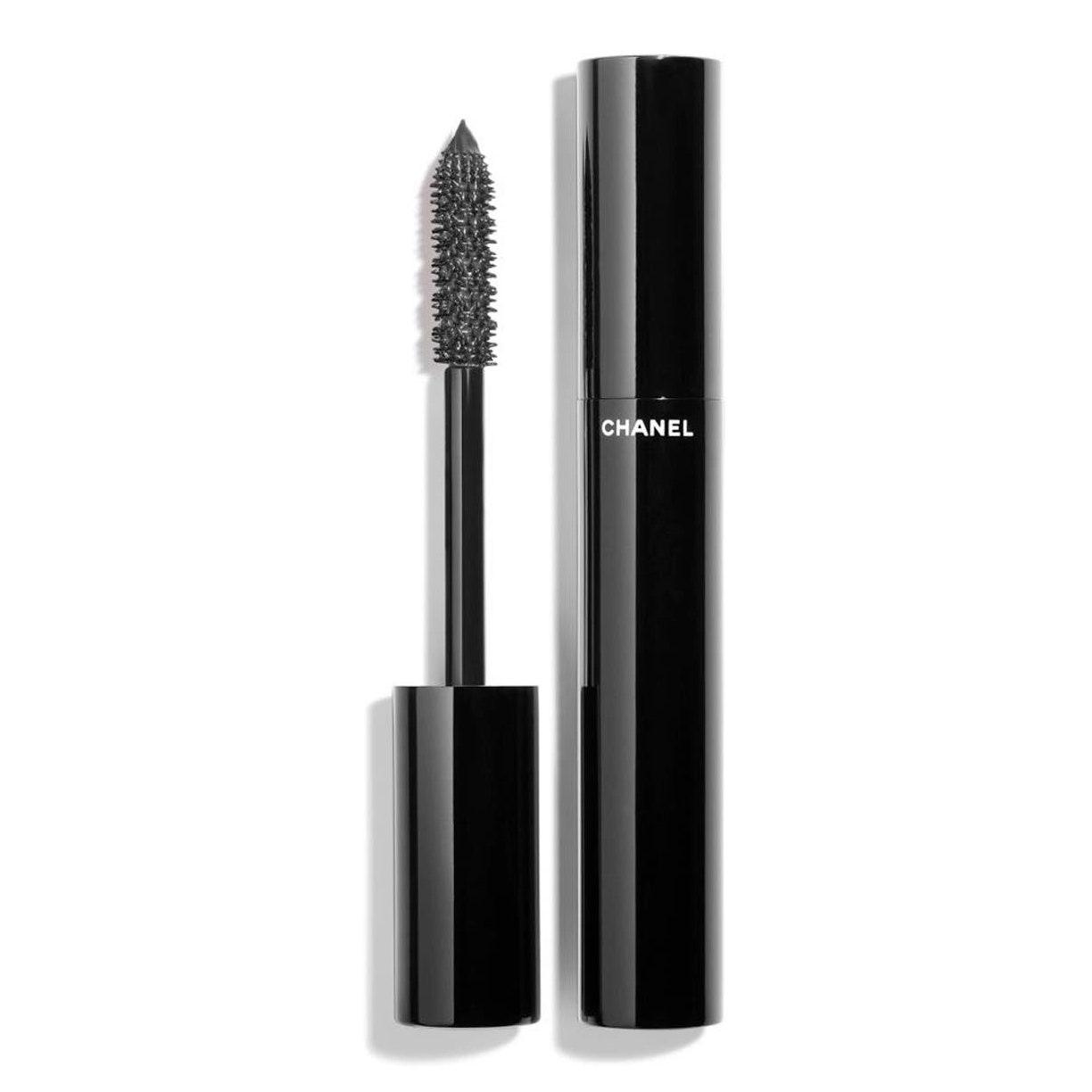 When it comes to emulating that no-holds-barred red eye look with the cream shadow, Thorisdottir recommends using your hands to your advantage. "I put a little bit on the back of my hand and have it dry somewhat before I put it on the eye," she explains. "And then you just use your fingers, spread it out, and just keep playing with it." Applying cream shadows that are already a little bit dry, she says, allows the product to dry more quickly on the eye — that way you don't have to sit with your eyes shut for a full minute while fanning yourself.

And if you want that dark lip to stay put, you can rely on an age-old makeup tip. "Blot it, powder it, reapply, blot it, powder it," Thorisdottir jokes. Don't fix what ain't broke, ya know?