A group spokeswoman had no comment on Wednesday morning.

The appointment of Hieronimus, who is currently the company’s deputy ceo in charge of divisions, is to be determined Wednesday afternoon during a L’Oréal board of directors meeting at the group’s headquarters in Clichy, France, according to an article in Le Figaro published Tuesday night. The French newspaper did not source the information.

Agon, L’Oréal chairman and ceo, will remain on as company chairman once Hieronimus succeeds him as ceo in April, Le Figaro reported.

As reported by WWD on Sept. 22, it has been widely believed – inside and outside of L’Oréal – that Hieronimus, aged 56, is the heir apparent. When he was appointed as deputy ceo, a newly created role, in May 2017, it amplified speculation that the executive might one day take over the entire group.

Hieronimus has shot up the ranks at L’Oréal. In 2008, he was named head of the company’s second-smallest branch, the Professional Products Division. Just three years later, he had already become president of the L’Oréal Luxe Division, which generated almost a quarter of the company’s total revenues. Then in 2013 his purview was expanded to oversight of the Selective Divisions, including L’Oréal Luxe, Active Cosmetics and Professional Products.

When Hieronimus was named deputy ceo, it raised the question of whether he was going to be gently groomed over a number of years to take over the company’s helm in a similar fashion to how Agon was by his predecessor, Lindsay Owen-Jones.

Agon became L’Oréal’s ceo in 2006, and Owen-Jones remained on at the company as chairman until 2011.

L’Oréal mandates that a ceo’s succession takes place before the executive’s 65th birthday. In the case of Agon, that is in July 2021. 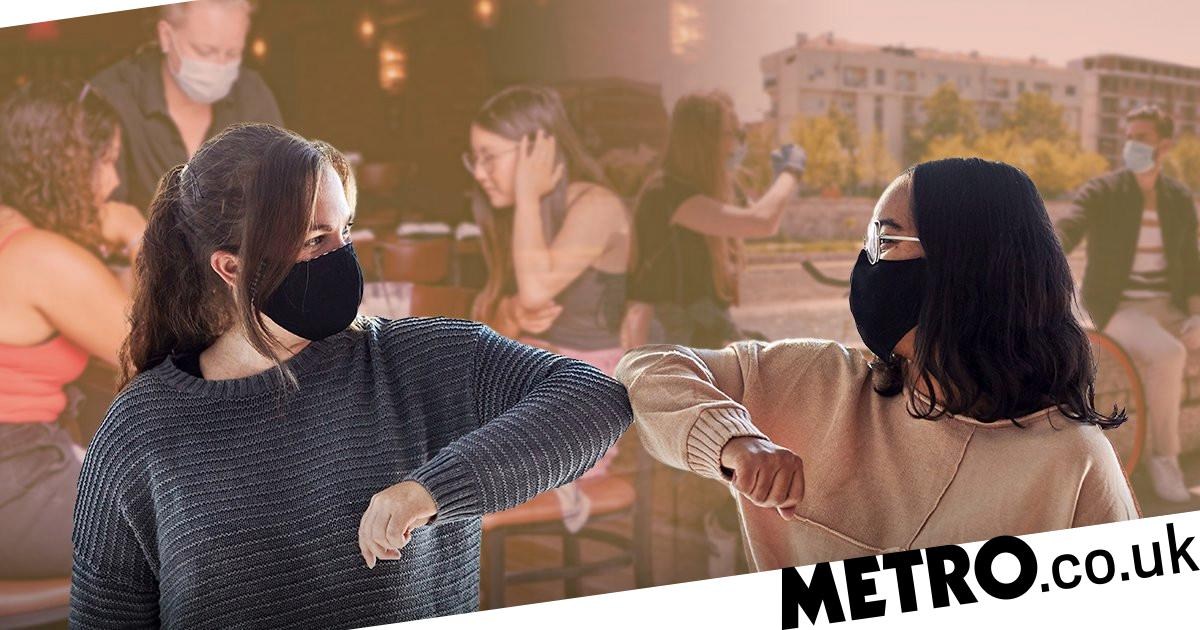