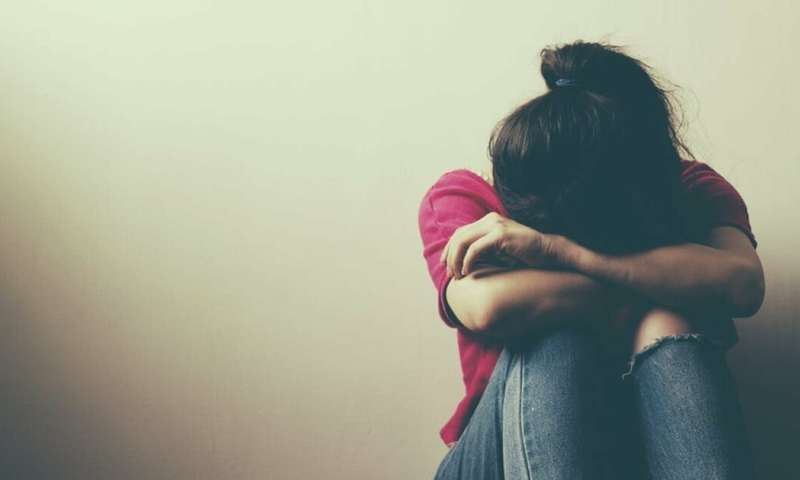 The often painful and stigmatising nature of chronic inflammatory disorders, such as psoriasis and rheumatoid arthritis, can take a toll on people’s quality of life, ultimately leading to anxiety and depression. But could depression be a consequence of inflammatory disease rather than just a reaction to it?

What has been lacking, until now, are studies that look at depression and anxiety across different inflammatory disorders. Earlier studies have also mainly focused on older adults.

Our study, published in the Annals of the Rheumatic Diseases, analysed data on 500,000 patients from GP practices in the UK to explore the prevalence of depression and anxiety across a range of inflammatory disorders. An important focus of the study was to understand the link between the age at which chronic inflammatory disorders started and the future risk of developing depression or anxiety symptoms.

What might explain these results? Clearly, the pain and stigma associated with inflammatory disorders can interfere with younger adults’ employment, social and educational opportunities, leading to feelings of depression and anxiety. However, early-onset inflammatory disorders tend to be associated with more widespread inflammation, more frequent flare-ups, and more aggressive disease and treatment compared with late-onset disorders. Could this more intense inflammation explain at least part of the increase in mental health symptoms?

The difficulty lies in determining what comes first. Is it inflammation leading to disorders like rheumatoid arthritis and then a “reactive” depression? Or does the inflammation cause both the disorder and depression?

Our study relied on medical records that show when a patient consulted a doctor with a particular problem. We do not know how long the patient had experienced the problem, perhaps in a very mild form, before they saw their GP. So when the records show that the patient came to see the doctor about an inflammatory disorder first, it’s possible that they were depressed at that point but decided not to report it.

Future research should explore whether the increased risk of depression and anxiety with early-onset disorders is due to the experience of living with a distressing disorder or due to an overactive and persistent inflammatory system. Our findings also raise the possibility that treatments for inflammation might ease depressive symptoms, especially among those with so-called treatment-resistant depression.

A better understanding of the different pathways linking inflammatory disorders to excess depression and anxiety risk would ultimately pave the way for targeted treatments.