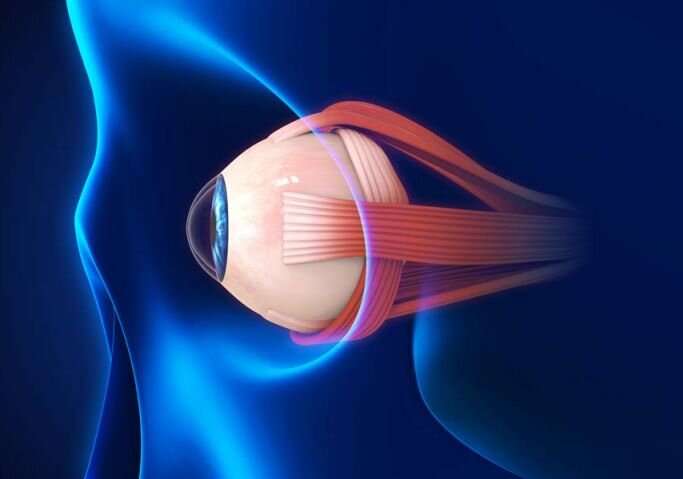 A global research team led by scientists from Singapore and the United States has discovered new evidence that there is an underlying link between degeneration of the eye and brain. They found that genetic variation at a beta-amyloid gene was significantly associated with increased risk of Primary Open Angle Glaucoma (POAG), the most common form of glaucoma and the leading cause of irreversible blindness worldwide. The association was identified specifically in people with African ancestry. The high-risk variant was common in African populations (around 20%), but essentially absent in all other ancestral groups.

The global research team consisted of scientists and clinicians from the Agency for Science, Technology and Research’s (A*STAR) Genome Institute of Singapore (GIS), Singapore Eye Research Institute (SERI), Singapore National Eye Centre (SNEC), Duke University, Duke-NUS Medical School, partner institutions (including the University of California San Diego, UCSD, and the University of California San Francisco, UCSF), as well as leading eye centers around the world. The study was published in the Journal of the American Medical Association (JAMA) on 6 November 2019.

Another recently conducted study on a large multi-ethnic sample, the Genetic Epidemiology Research On Adult Health & Aging (GERA) cohort in the U.S., confirmed the highest prevalence of POAG in African ancestry individuals (16.1%) compared to East Asians (9.9%) and Europeans (7.4%).

However, African populations have been understudied and under-represented in genomic research. This is despite our understanding that modern humans originated in Africa approximately 200,000 years ago, and 99% of the human evolutionary experience has been in Africa. African populations hold a treasure trove of unexplored genomic information which could provide solutions to combat various diseases, including glaucoma. Hence, the team studied POAG in Africans and African-descent populations to obtain biological and clinical insights, which may have been unavailable in European and Asian studies.

The JAMA study on African populations presented new findings which are expected to change the way researchers perceive glaucoma. Scientists have also begun to look for neuroprotective mechanisms, which could illuminate new ways to treat the disease.

Dr. Michael A Hauser, Professor of Medicine and Ophthalmology at the Duke University Medical Center, said, “Glaucoma in Africans is severe, striking early and often leading to blindness. Our data shows that glaucoma in Africa has a different genetic structure than glaucoma in Europe or Asia. We hope that our work to better understand African glaucoma will help preserve sight in people of African ancestry around the world.”

Dr. Khor Chiea Chuen, Group Leader at GIS, said, “Family members of patients with glaucoma have a genetically higher chance of contracting glaucoma. The earlier the age of onset and the more severe the disease, then the higher the likelihood that the patient and family members are genetically predisposed and should therefore explore potential interventions.”

Professor Aung Tin, Executive Director of SERI and Professor at Yong Loo Lin School of Medicine, National University of Singapore, said, “This was a huge multi-national effort with much of the research conducted in Singapore. The findings are very interesting as it shows the diverse genetic make-up of glaucoma in different populations from around the world. We need to better understand the role of this gene in the glaucoma disease process, so that we can develop new therapies in the future.”

Professor Neil Risch, Director, Center for Human Genetics, UCSF and Lamond Family Foundation Distinguished Professor in Human Genetics, said, “This important finding for POAG research was only possible because of the collegiality and collaboration of nearly all major groups with POAG subjects of African descent. As is typical in studies of this type, very large samples are required, and this study represents by far the largest collection of POAG subjects of African descent in the world, derived from many countries and continents.”